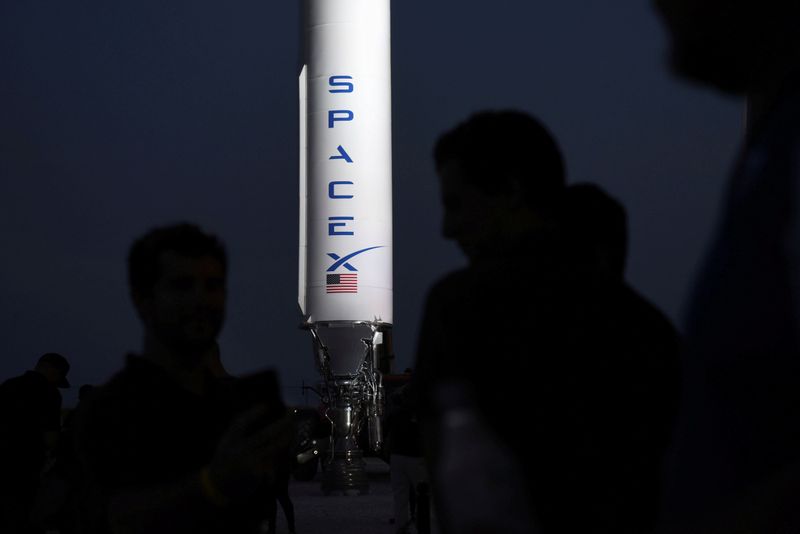 This comes at a time when e-commerce giant Amazon.com Inc (O:) is planning its own voyage into space. The company plans to build a network of over 3,000 satellites to provide high-speed internet through its Project Juniper.

“Right now, we are a private company, but Starlink is the right kind of business that we can go ahead and take public,” the report quoted Shotwell saying at a private investor event in Miami.

The company’s so-called Starlink constellation is a planned network of up to 30,000 satellites in low-Earth orbit intended to beam broadband internet globally.

In May, SpaceX launched the first batch of 60 small satellites for Starlink internet service.