Home
Stocks
Need to Know: A ‘technical correction is inevitable’ for Tesla, says global bubble report
Prev Article Next Article
This post was originally published on this site 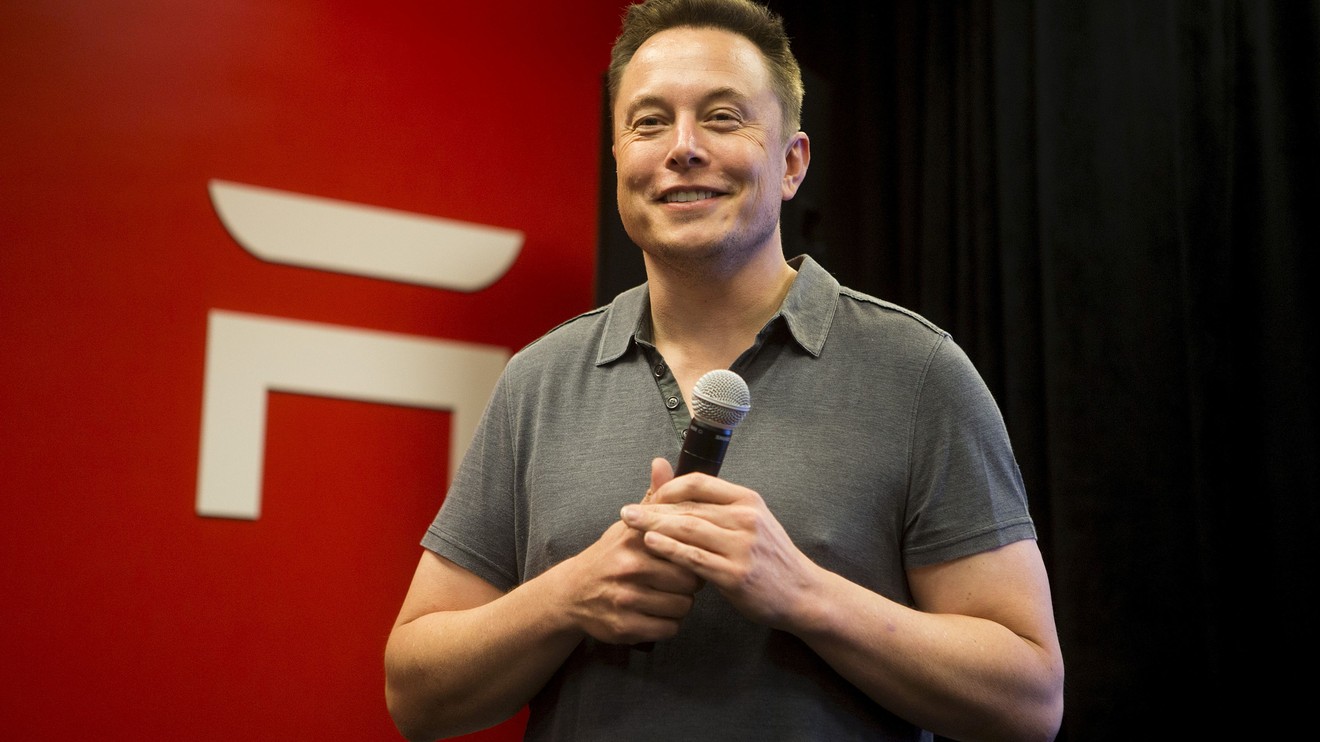 Tesla is reminiscent of the dot-com bubble—many believe there is an overvaluation, but those who try to short the stock get burned.

The monthly global bubble status report from the Financial Crisis Observatory, which is put together by ETH Zurich’s Department of Management, Technology and Economics as well as Systematic Investment Management, has devoted a special section to the electric-vehicle producer.

“Weak fundamentals, high valuation and lots of exciting good news: it is a typical dot-com-like bubble and very dangerous for short sellers,” the report says, comparing the Tesla situation to Julian Robertson’s bet against technology stocks in 2000.

“In the short term, the speculative sentiment pumped up Tesla’s market cap to more than $160 billion, while in the long term, the green energy and electrical automobile tides are forming. Thus, a technical correction is inevitable. When a correction will be coming, the sky-high valuation of Tesla (lack of reasonable fundamentals to justify the price) will become the last dagger to sting the foam,” the report says.

The report also sounded a dark note on the global economy. “Rising stock prices such as Tesla is no indication of increased wealth in absence of real economic growth. Rising stock prices are an indication of an erosion of purchasing power of the currency,” the report said. “The middle class is already facing recession-like pressure. The majority of people continue to become poorer as the cost of living outpaces any real wage growth. Most people are already living in recession even when stocks are going up, their medical, college costs and taxes are going up.”

The latest on wage growth will come at 8:30 a.m. Eastern, with the Labor Department’s report on the employment situation. The U.S. likely created 164,000 new jobs in the first month of the year, according to economists surveyed by MarketWatch.

German industrial production collapsed 3.5% in December. China canceled the release of its trade data altogether, saying it will merge the January report with February data.

Mainland China reported 73 more deaths from the coronavirus as Japan said 41 new cases were found on a quarantined cruise ship.

Uber Technologies UBER, +0.76%  may climb after the taxi service forecast a profit earlier than expected, as its loss in the fourth quarter wasn’t as steep as analysts had feared. SoftBank 9984, +7.13%  shares surged in Tokyo after a report that activist investor Elliott Management bought a $2.5 billion stake.

Anger is growing China over the death of the coronavirus whistleblower.

Fungi that eat radiation were discovered inside the Chernobyl nuclear reactor.

Climate chaos has caused widespread losses of bumblebees, according to a study.

Amazon AMZN, +0.51% founder and Chief Executive Jeff Bezos, seller of $3.5 billion in stock over the last week, reportedly has splashed out $70 million on two paintings.