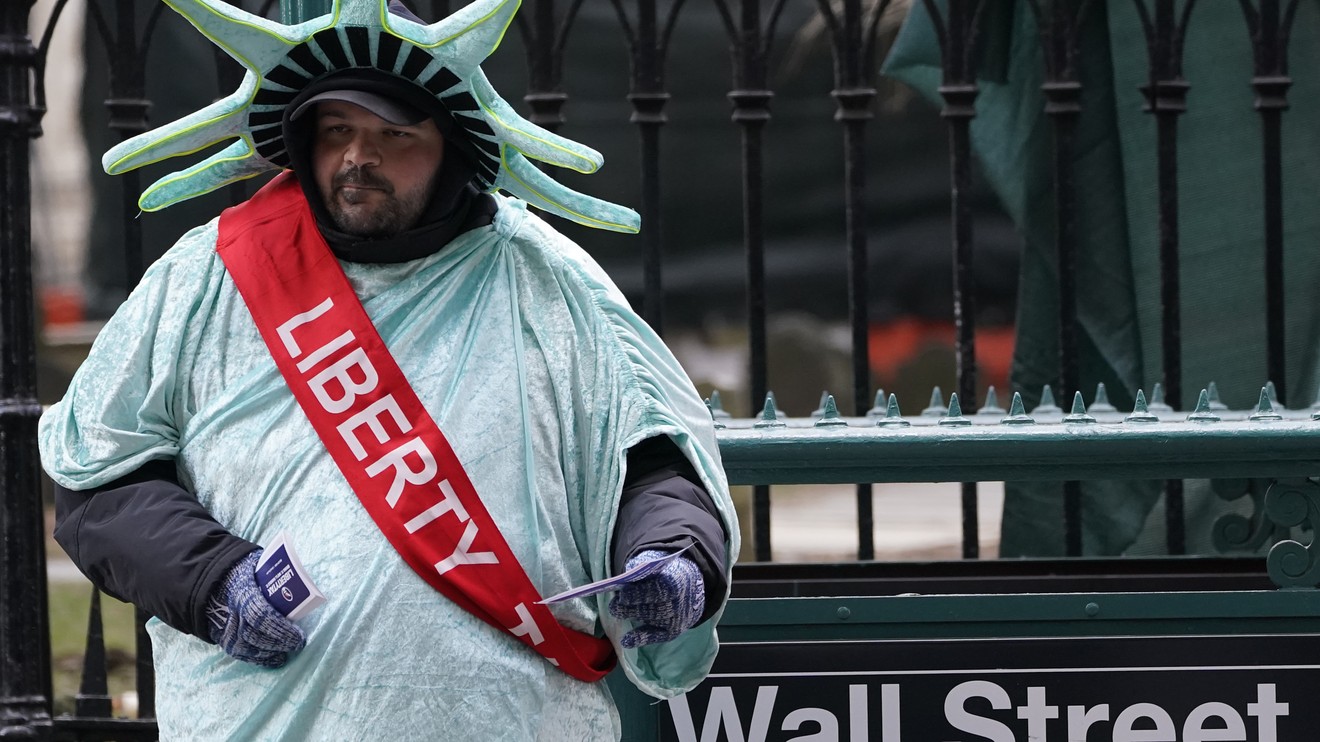 After the worst week on Wall Street since 2008, investors are waking up to the all-too-familiar news of more coronavirus cases worldwide, and falling global stocks. The second U.S. death from the virus was also reported on Sunday. Asian and European stocks started Monday positively – as central banks around the world sparked hopes of interest rate cuts. But they moved into the red after an OECD report warned that the virus economic impact was “severe” and putting “the world economy at risk.” U.S. futures followed suit on a volatile morning.

The scale and ultimate impact of the outbreak remains unknown but, in our call of the day, Bernstein analysts said it was not time for investors to sit on the fence.

“The impact that the virus outbreak will have on growth is, at the moment, unknown. But after such an abrupt move, as we saw at the end of last week from a sell side strategy perspective, one cannot sit on the fence,” analysts led by Inigo Fraser-Jenkins said in a note.

“Do we believe our tactical models or not? We do, and they are suggesting that investor sentiment has simply moved too far…So we are advocating tactically increasing equity exposure.”

The analysts said the full impact of the epidemic would be unknown for some time, and made a short-term tactical call to buy global stocks.

They added that this was not a “strategic call on the impact of the outbreak” and that it may be necessary to adjust equity exposure downwards again if the virus causes a recession, while fiscal policy responses could also lead to changes.

“But in the meantime before we have good data on the full macro significance, over tactical horizons of 1-2 months, we think it is right to buy the global equity market in response to last week’s fall,” they added.

A second coronavirus death was reported in the U.S. on Sunday after Washington state health officials said a man in his 70s died in the Seattle area.

The world-famous Louvre museum in France was closed on Sunday as the coronavirus outbreak continued to spread through Europe.

Goldman Sachs economists expect the Fed to cut rates soon to head off the impact of the coronavirus outbreak. Fed chairman Jerome Powell said the central bank was “closely monitoring” the epidemic on Friday.

Activist hedge fund Elliott Management has nominated four directors to the board of Twitter TWTR, +0.58%   after taking a sizable stake in the company in a potential bid to oust CEO Jack Dorsey, according to reports.

Pete Buttigieg dropped out of the race for the Democratic presidential nomination on Sunday.