Home
Stocks
NerdWallet: Beware—the IRS is watching if you’re thinking of fudging your taxes
Prev Article Next Article
This post was originally published on this site 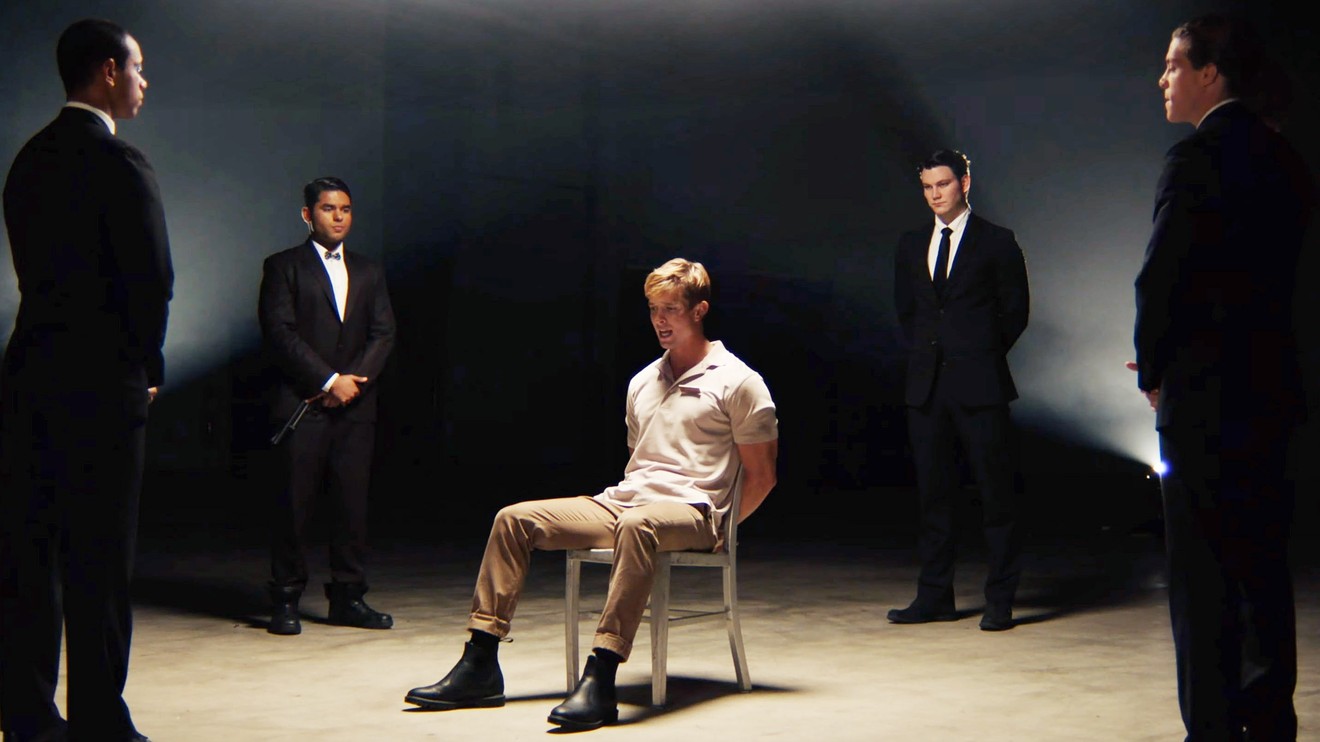 Mailboxes are flooded with tax forms every year around this time, and many of them can be confusing, feel unnecessary or involve seemingly trivial amounts of money. But before succumbing to the urge to shove those pieces of paper into a drawer and pretend they don’t exist, beware — the IRS probably already knows what’s in that drawer. Two tax pros explain.

Many tax forms you receive at tax time don’t go only to you; in many cases, the senders give copies to the IRS as well. Those forms, called information returns, typically are records of certain payments you received or made during the tax year that you usually need to report on your tax return. Some of the most common information returns are W-2s, which report wages earned from a job, and 1099s, which report money received for things such as freelance work, dividends or interest.

But other money moves you make could put information returns in the IRS’ mailbox, too, says Ignatius Jackson, a certified public accountant in Phoenix. Distributions from retirement accounts could generate an information return, for example, as could unemployment compensation, prizes or awards, college fund withdrawals, stock transactions or canceled debt. Even paying your mortgage can generate one.

Why the copies for all of these? The IRS uses information returns to double-check you. “What the IRS will do once you file your tax return, whether you’re e-filing or filing on paper, they go ahead and match up what’s in their system of records and compare that to what you have on your return,” Jackson says. “If there’s a difference between the two, they’ll usually send you a letter saying, ‘Hey, we have a different amount. We show that you had more income than what you reported. You owe us some additional money. If you disagree, respond and let us know why. What has been reported to us is incorrect.’”

Check your information returns for accuracy

If your employer sends you a W-2 that says you earned more than you actually did, don’t ignore it or report a different number on your tax return. “The best thing for you to do if you get a wrong one is to contact the issuer — the person who gave it to you — and ask for correction,” Mullin says.

“It’s awfully hard to prove you didn’t have that income if somebody else says you did.”

Don’t miss: Gen Z is financially ‘better armed and better educated’ than millennials were at their age

If after you file your taxes an unexpected information return lands in your mailbox or you find one you shoved in a drawer weeks ago, you can get a do-over by filing IRS Form 1040X to amend your tax return, Jackson adds. And avoid foot-dragging. “The best thing would be to file an amendment before you receive the letter,” he says.

Don’t automatically assume you screwed up

If the IRS sends a bill for more taxes and claims you owe because its records don’t match the return you filed, take a minute to review everything carefully before busting out the checkbook. “A lot of people just pay it when in fact they don’t necessarily owe the money,” Mullin says. “I would not assume that it is right and you were wrong. I would assume that you could be right. You have to read the details to see what they think you didn’t report and look at your return and see if it’s actually on there.”

Often the issue is that something on your tax return is labeled slightly differently than what’s on the information return, she says. “In more cases than not, certainly if the return’s professionally prepared, the IRS is wrong, but the matching’s just not working perfectly,” Mullin says. “Nine times out of 10 they’re wrong; we’re right. We just have to just help them to locate the match.”

Tina Orem is a writer at NerdWallet. Email: torem@nerdwallet.com.