Home
Stocks
NerdWallet: Thinking of sharing a credit card? Ask these 5 questions first
Prev Article Next Article
This post was originally published on this site 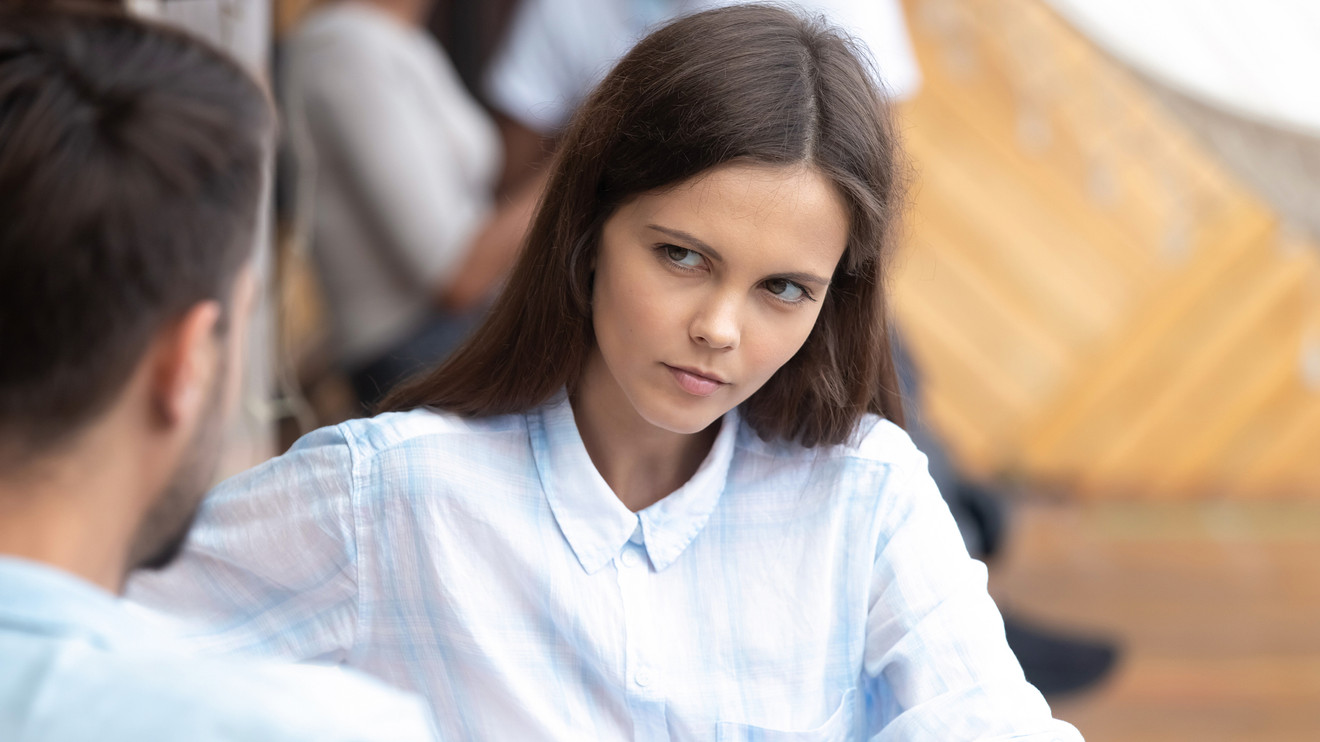 For Mike Caligiuri and his fiancée, buying a house together inspired them to also share a credit card.

“We were going to be paying the same mortgage, and we had a lot of joint expenses. So just for administrative purposes, it made sense,” says Caligiuri, a certified financial planner and founder of Ohio-based financial planning firm Caligiuri Financial.

While that sounds like it’s more about logistics than romance, he does acknowledge that love also plays a role: “You want to show the other partner that you trust him or her, and one way to do that is through joint finances,” he says.

While many card issuers don’t allow joint accounts or co-signers on credit cards, it is usually relatively easy to add someone as an authorized user, which is what Caligiuri and his fiancée did. (She added him to her existing card.)

If you’re thinking of sharing a credit card with a loved one, addressing certain hot topics in advance — such as spending limits, who’s in charge of paying the bill and what the rewards strategy is, for starters — can help prevent disagreements later.

Here are five conversations to have before sharing a credit card with your partner:

If you have credit card debt or have struggled with it in the past, it’s important to let your partner know before you start sharing a credit card so you can avoid surprises later, suggests AnnaMarie Mock, a CFP based in Wayne, New Jersey. “It’s vital that both partners understand the gravity and cost of credit card debt because it can evolve into a large financial burden,” she says.

Don’t miss: ‘My husband’s ex-mistress is ruining our life.’ She claims she gave birth to his child and is extorting us for money

That conversation isn’t always easy. According to a recent NerdWallet survey, about 1 in 5 Americans have lied to a significant other about having credit card debt or about the amount of debt. Still, more than 2 in 5 believe it’s important for a couple to discuss their credit scores before moving in to together, and the vast majority of those who combine finances with their significant other — 86% — say all married couples should combine at least some of their finances.

If one partner is the primary cardholder and the other is the authorized user, then ultimately the primary cardholder is responsible for paying the bill. Paying it off in full and on time each month means you can avoid paying interest and late fees. If you are opening a new credit card together, you can decide which person will take on that role.

Caligiuri and his fiancée, for example, decided she would continue to be responsible for paying the card off each month. (She tells Caligiuri how much to transfer into their joint checking account before making that payment.)

3. What type of spending needs to be discussed in advance?

While everyday expenses like coffee or groceries probably don’t require a detailed discussion, Mock suggests deciding what level of spending does.

Also see: Do Americans marry for love or money? Finally, an answer

One person probably shouldn’t splurge on a $500 airline ticket without first checking with the other person, for example. Large purchases could strain the card’s credit limit or make it hard to pay off the bill in full at the end of the month, which could trigger interest charges.

4. How will problems be addressed?

If you rack up a bigger monthly bill than expected, or you get hit with a late fee or two, it’s a good idea to have a communication plan in place, says Taylor Venanzi, a CFP and owner of Philadelphia-based firm Activate Wealth.

He suggests setting up regular meetings once a month to review the card, spending habits and savings goals.

Credit card rewards can be part of an overall strategy to help fund vacations, and couples can accrue points more quickly if they share cards, says Eric Simonson, certified financial planner and owner of Minneapolis-based firm Abundo Wealth. If travel isn’t in your plans, you can also use rewards to earn cash back or points to go toward shopping or gift cards, among other options.

Watch: When a couple has many different plans and none of them are working

“Our clients love to travel, and a huge part of that is helping them leverage credit card rewards,” he says. Some cards, he points out, even give you bonus points if you add an authorized user. In such a scenario, you’re essentially getting paid to share a credit card.