Home
Stocks
NerdWallet: This is when leasing a car is actually the smartest option
Prev Article Next Article
This post was originally published on this site 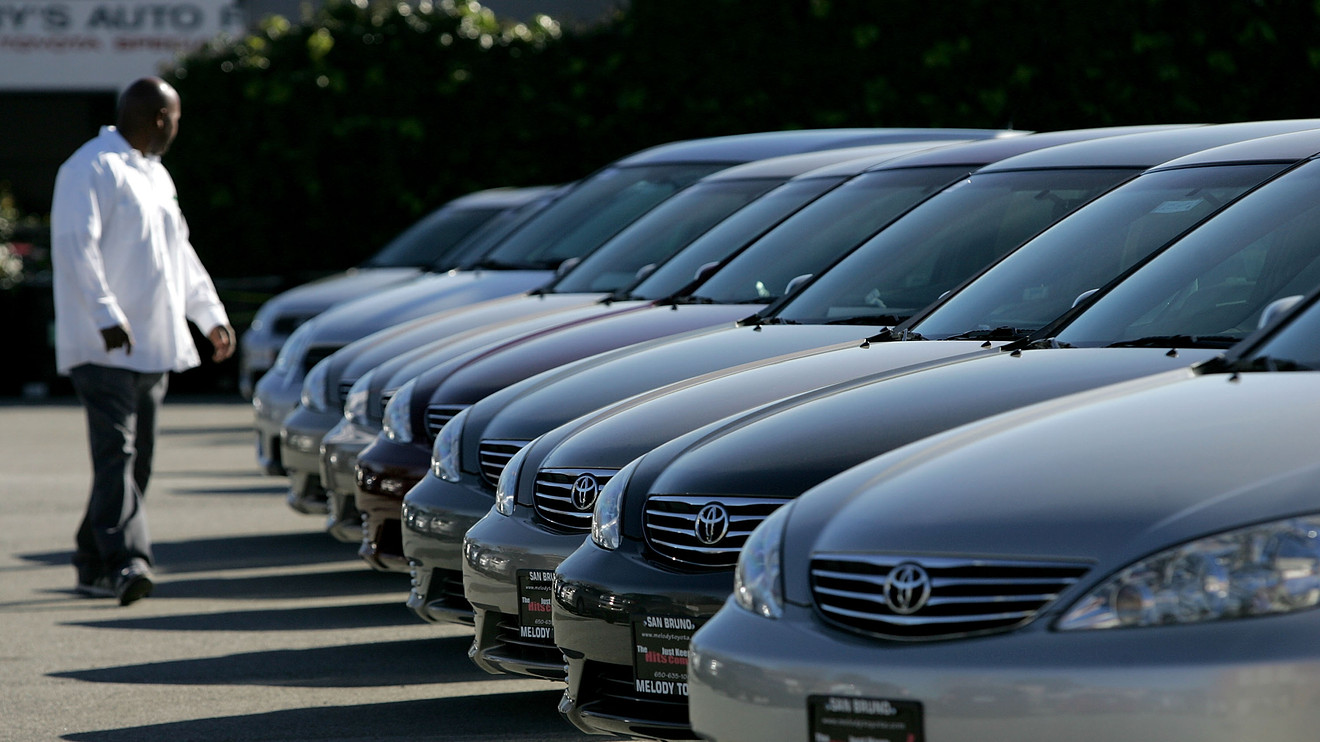 If you need a car, the most frugal option is to buy one that’s 2 to 3 years old, pay cash and drive it until the wheels fall off.

The least frugal option traditionally has been leasing, where you make monthly payments to drive a car but don’t own it. You’re paying for the vehicle during its most expensive period — cars lose more than half their value on average in the first three years — and you have nothing to show for your payments after the lease ends.

Don’t miss: How a dealer makes money on a new-car sale

Few people opt for the frugal way, however, and car buying has changed enough that leasing may no longer be the costliest option. In some situations, leasing could be the most sensible.

To understand why, let’s survey the U.S. automotive landscape. Americans are:

Americans increasingly opt for SUVs and trucks over sedans, then spring for higher trim levels and more features than in the past, says Ronald Montoya, senior consumer advice editor for car comparison site Edmunds. The average purchase price for a new car in November was $37,981 — $4,699 more than the comparable figure from 2014, according to Edmunds.

Consumers stretch out their loans to get lower monthly payments; most buyers now opt for loans longer than five years. Even so, the average monthly payment is still a hefty $568, up from $492 five years ago. Leasing a similarly priced car would cost significantly less each month.

“You could probably get something for about $400 a month leased, easy,” Montoya says.

On paper, buying still comes out ahead mostly because you’ll own the car with some equity at the end of the loan. But such “apples to apples” comparisons of a six-year car loan versus two three-year leases leave out a lot of important details, such as repair and maintenance bills.

Be sure to read: The best times to buy a new car

These costs tick up as a car ages, and warranties (which cover most repair and maintenance costs) usually end at three years. The expense normally wouldn’t be enough to make leasing the cheaper option — unless people don’t have savings and use a credit card or a payday loan.

That describes a whole lot of people in the U.S., where 2 out of 5 adults don’t have $400 to cover an emergency expense, according to the Federal Reserve. Plus, if you don’t have money for a down payment, it’s much easier to get a lease than a loan, Montoya says.

Another issue is that new-car buyers often don’t hang onto their vehicles long enough to get the most value from their purchase, Montoya says. Ideally, you would keep the car for many payment-free years.

What about buying used? That’s still the most financially sound way to get into a vehicle since you’re letting the first owner take the depreciation hit. It’s less sound, though, when people finance the car with a long loan, as many do. The average used-car loan is 67.5 months, almost as long as the 69.3-month average for new cars.

Also read: The pros and cons of buying a certified used car

When leasing is best

Leasing is usually better than buying when:

“If you finance (an electric vehicle), you may end up underwater, owing more than the car is worth, whereas depreciation is already factored into the cost of a lease,” says Jeff Bartlett, deputy auto editor at Consumer Reports.

The most frugal way to lease is to avoid the temptation to upgrade, since the same payment already gets you a more expensive car. Instead, lease the same car you could afford to buy and save the difference. You also can lease used cars at some dealerships or by using a lease-trading site.

One way to combine the advantages of leasing and buying used, Montoya says, is to buy your car at the end of its lease. Ideally, you would do that with cash or a loan of three years or less.

“You’re the previous owner so you know how well it was taken care of, and you have nice access to a great used car,” Montoya says.