Home
Stocks
NerdWallet: Who should consider a Roth conversion under the SECURE act?
Prev Article Next Article
This post was originally published on this site 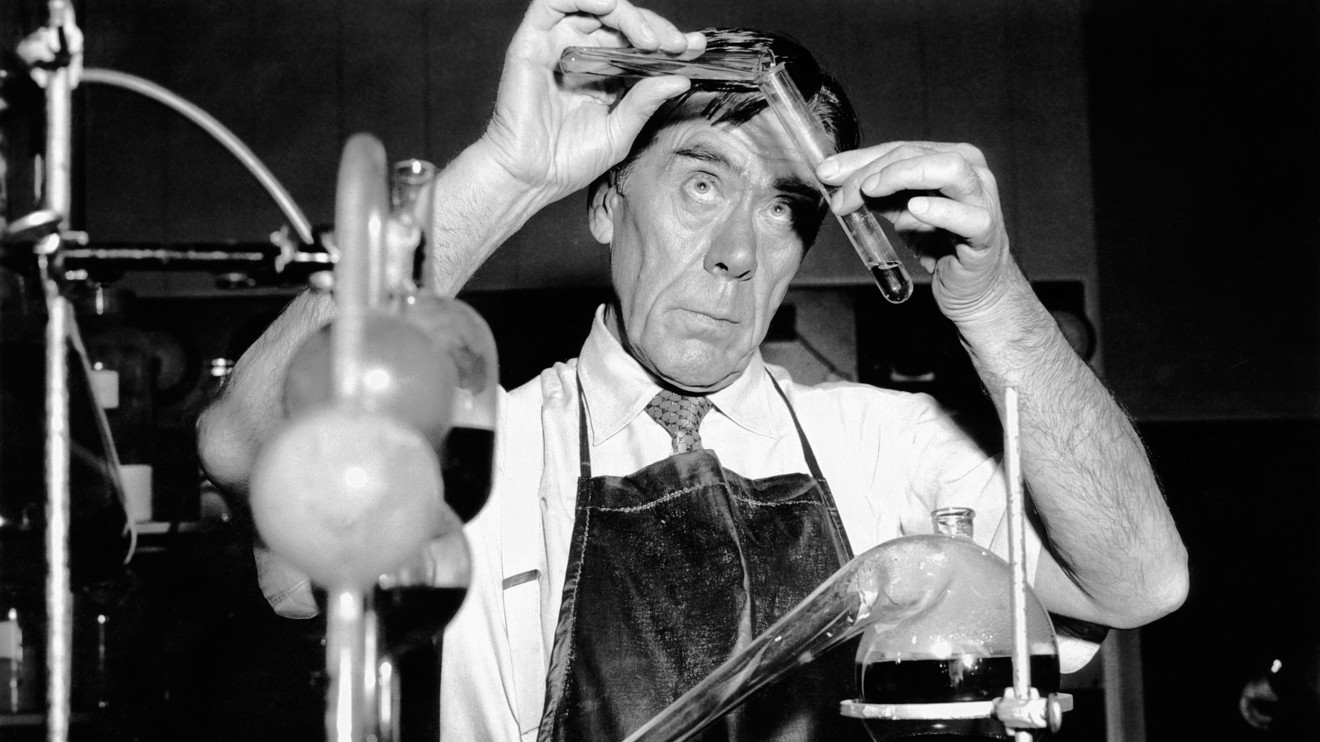 If you’ve saved a lot for retirement, or your parents have, you could be affected by recent changes in the rules about retirement distributions.

The recently enacted Secure Act eliminated the “stretch IRA,” a strategy used by affluent investors to pass tax-advantaged money to their heirs. The stretch IRA allowed nonspouse beneficiaries — typically children and grandchildren —  to take money out of an inherited IRA gradually over their lifetimes. The new law requires most IRAs inherited by people other than spouses to be drained within 10 years, which can lead to much higher tax bills for heirs. (Spouses still have the option of treating an inherited IRA as their own and taking money out over their lifetimes.)

At the same time, the Secure Act delayed when required minimum distributions have to begin for most retirement account owners, increasing the age for mandatory distributions from 70½ to 72.

Financial planners say the changes make Roth conversions more attractive for big savers — typically those with $1 million or more in their retirement accounts — who want to reduce future tax bills for themselves or their heirs.

“The percentage of our clients that do Roth conversions is going to increase dramatically this year,” predicts certified financial planner Ryan P. Costello of Leawood, Kansas.

A Roth conversion involves transferring money from a traditional IRA or other retirement plan to a Roth IRA. Conversions usually trigger an income tax bill that can be substantial.

Once the money is inside the Roth, though, future withdrawals are tax-free. In addition, there are no required minimum distributions that force owners to take money out at a certain age.

“What this means to the owner is potentially more efficient tax planning in retirement, more time for the account to keep growing and a larger nest egg to pass on,” says certified financial planner David W. Mullins of Richlands, Virginia.

Still, it doesn’t make a lot of sense to pay a big tax bill now if the money can be accessed at a lower rate later. That’s the situation for most people since their tax brackets will drop once they retire and few have saved enough to leave much to their heirs. Another barrier to conversion is that people need to be able to pay the tax bill out of their current income or from nonretirement accounts. (Tapping the IRA money to pay the tax bill changes the math so much that conversions are rarely advisable.)

When conversions can be smart

Conversions can make sense if the IRA owner expects to be in the same or a higher tax bracket in retirement. Good candidates for Roth conversions tend to be diligent young savers who expect their incomes to climb over the years and older people whose tax bills could jump when they start taking required minimum distributions.

More about the SECURE Act on MarketWatch:

Conversions also can be smart if the money is intended for heirs whose tax bracket is likely to be at least as high as the account owner’s. A retiree might not want to convert if the money will likely go to young grandchildren or other heirs in lower tax brackets, for example. But if money will be left to an heir in her peak earning years, conversion may be wise, especially now that inherited retirement accounts have to be drained within 10 years.

Get good advice before converting

Getting advice from a skilled tax professional is essential, however. A too-large conversion can push people into higher tax brackets, cause more of their Social Security benefits to be taxed and increase their Medicare premiums. Certified financial planner Linda P. Erickson of Greensboro, North Carolina, recommends hiring a certified public accountant who can model how various conversion amounts are likely to affect current and future tax bills.

Tax rates can change, of course, as can tax laws. But the advantages of a conversion can be substantial enough to make it a gamble worth taking, says Henry Luong Hoang, a certified financial planner, of Newport Beach, California.

“As a hedge, if you have the ability to pay reasonable tax rates to convert your IRA today, there is a very low chance you will regret future tax-free distributions,” Hoang says.