Home
Stocks
NerdWallet: Why student loans are a kind of debtor’s prison, and what needs to change
Prev Article Next Article
This post was originally published on this site 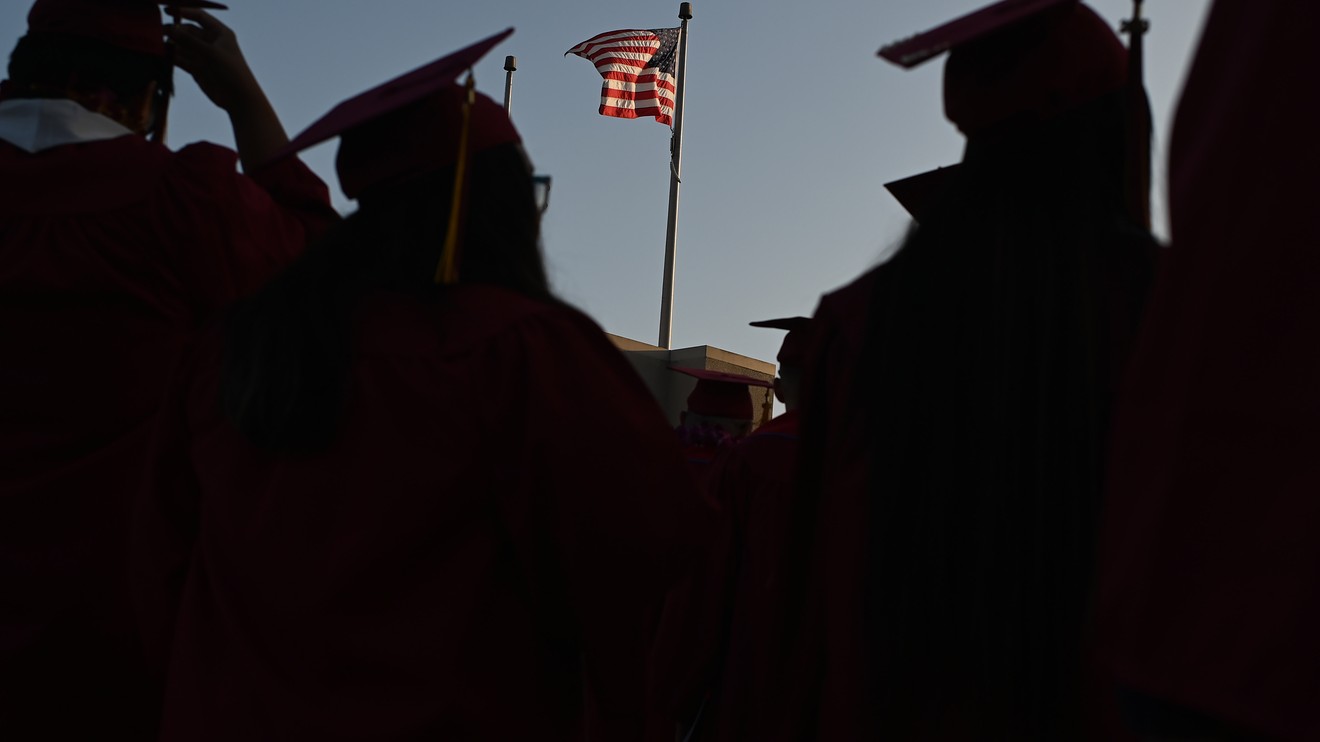 Earlier this year, a judge denounced the myth that student loans can’t be erased in bankruptcy court as she excused a Navy veteran from having to pay $221,000 in education debt. Bankruptcy judge Cecelia G. Morris’ decision garnered plenty of headlines, along with speculation that the ruling might make such discharges easier.

The battle isn’t over, though. A few days later, Morris’ ruling was appealed by the Education Credit Management Corporation, a nonprofit company that guarantees and services federal student loans for the U.S. Department of Education.

The reality is that getting student loans erased in bankruptcy, while technically possible, is so hard and expensive that few people try; even fewer succeed. Without intervention by Congress and a change of heart at the Education Department, struggling borrowers will continue to be trapped in a virtual debtor’s prison: unable to pay what they owe and unable to move on with their lives.

Taxpayer money is being wasted, as well. ECMC has a long history of aggressively opposing student loan discharges, even when there’s little hope of recovering any money. Among other cases, ECMC has notoriously fought bankruptcy relief for a woman diagnosed with pancreatic cancer; a formerly homeless woman with mental illness subsisting on Social Security disability payments; and, in the case of Navy vet Kevin Rosenberg, the subject of Morris’ ruling, a man whose basic living expenses exceeded his income.

That was the consensus of an expert group of bankruptcy judges, lawyers and scholars who studied the issue and made their recommendations public last year. The American Bankruptcy Institute’s Commission on Consumer Bankruptcy suggested changes judges could make to help more borrowers, but real reform will require new laws and a more sensible, cost-effective approach by the Education Department.

Among the commission’s recommendations:

The seven-year standard should be restored

In 1976, Congress decided that overwhelmed borrowers could get their student loans wiped out in bankruptcy once five years had passed since the first payment was due. Debtors could get relief earlier if repayment represented an “undue hardship.” In 1990, Congress lengthened the waiting period to seven years.

Meanwhile, courts toughened the rules about what “undue hardship” meant — with the understanding that those who couldn’t prove undue hardship could still get the debt wiped out within a few years. In 1998, however, Congress removed the time element entirely. Now borrowers are held to the strict standards the courts had developed under previous laws, but without the promise of eventual relief.

The commission recommends returning to the seven-year standard, noting that if borrowers were still struggling at that point, their circumstances were unlikely to improve enough to repay a significant portion of their loans. Getting rid of the debt, on the other hand, could allow people to buy homes, start families, launch businesses and otherwise engage in productive activity that contributes to the tax base.

Call off the dogs

The commission decried “costly and inefficient litigation,” noting that the Education Department and ECMC regularly fight discharges regardless of the costs or benefits.

Instead, the commission recommended the department adopt clearly defined rules that would prevent student loan collectors from opposing discharges for people collecting disability benefits from Social Security or Veterans Affairs, or whose incomes were less than 175% of federal poverty levels. In other cases, collectors would be required to do a cost-benefit analysis so they don’t waste government money.

Related: This couple’s $161,000 in student-loan debt was forgiven after their applications were rejected — here’s how they did it

“That doesn’t mean we’re saying to the department you just ought to wipe out every student loan debt,” says William Houston Brown, a retired bankruptcy judge who co-chaired the commission. “Just don’t spend the money litigating over things that are pointless.”