Home
Stocks
NerdWallet: Why the magazine you read could raise your car insurance cost
Prev Article Next Article
This post was originally published on this site 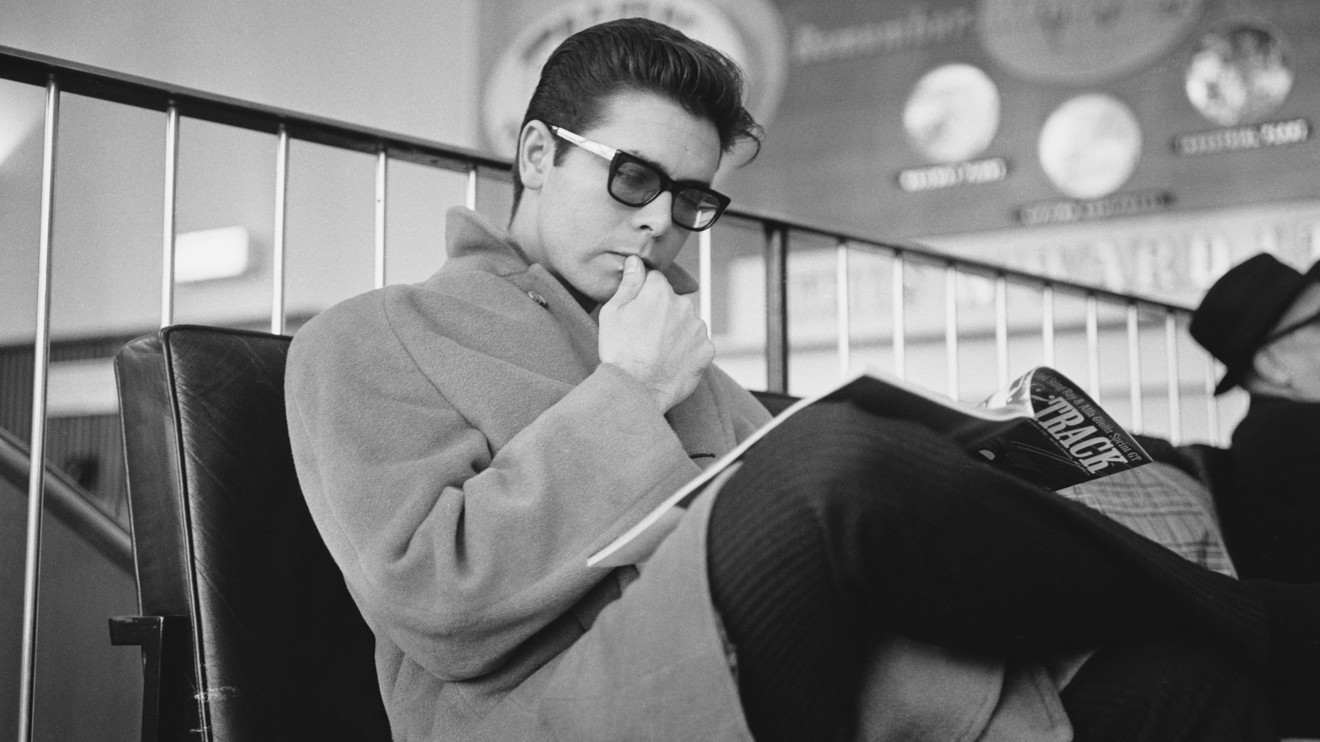 You expect your car insurance rates to increase after you buy a new vehicle, cause a crash or add a young driver to your policy. But some insurers jack up prices based on seemingly unrelated data — like your magazine subscriptions or what groceries you buy.

Even if you have a clean driving record and have stayed loyal to your insurance company for the past 10 years, you could be paying higher premiums than someone with the same driving history, car and background. Why? Price optimization.

What is price optimization?

Price optimization is the practice of charging higher rates based on the likelihood that a person will not shop around for a lower price. Insurers create algorithms based on all kinds of personal data, including loyalty to other service providers and shopping behavior, but not your driving habits. This is a separate formula from other common auto insurance rate factors like age, neighborhood, gender and the type of car you drive.

Factors can run the gamut from your magazine subscriptions, the number of phones you buy and your web browsing history. This means a company’s most loyal customers may be most affected by this practice.

And while it’s true insurers often have a loyalty discount, if you’re overcharged by 30%, a 5% or 10% loyalty discount isn’t worth it, explains Robert Hunter, director of insurance at the Consumer Federation of America, a nonprofit group based in Washington, D.C.

With the average cost of car insurance at $1,621 a year in 2019, according to a NerdWallet rate analysis, price optimization could cost you more than you think.

For example, Consumer Watchdog, a nonprofit based in Los Angeles, detailed a recent case in which Farmers Insurance overcharged its longtime California customers 4%-13% more in premiums each year than it should have — $26 million to $29 million a year in total.

Who is affected by price optimization?

Price optimization is illegal in 20 states, but the CFA asserts all states should outlaw the tactic. “Some companies are still using it, some have dropped it completely — we don’t know which are which,” Hunter says. And while every state requires rates not be excessive or unfairly discriminatory, he says some state insurance commissioners just aren’t paying attention to price optimization. “It’s hidden in rates and hard to find.”

See: How to save money on car insurance—10 ways

Shop around at least once a year

Auto insurance shopping isn’t glamorous, but just an hour of your time comparing rates might pay for your next vacation. Whether you shop online, through an agent or a combination, here are some quick guidelines on how to compare car insurance quotes.

Also see: 5 important facts about car insurance no one ever tells you

Auto insurance premiums change as often as every six months, so you might benefit from doing a search each time your policy is up for renewal, but if that seems like a hassle, aim for once a year.

Sarah Brown, president and CEO of Keller-Brown Insurance Services of Shrewsbury, Pennsylvania, notes it’s not necessarily a matter of time but life events that can cause rate changes. She sees the biggest rate inflation when customers add a young driver to their policies or buy a new vehicle. She says it’s best to shop around before you’re hit with higher rates.

“You may qualify for a preferred pricing tier before the young driver is added,” for example, but you may not qualify after, Brown says.

Customers considered “preferred” by insurers tend to have clean driving records and credit histories, and receive the best rates.

Other times you should compare rates include:

Price isn’t the only factor

Drivers should consider more than cost when choosing an insurer, including things like the company’s reputation and customer satisfaction scores.

“It’s very easy to be seduced into focusing on the price. But you’re buying this insurance to protect yourself against that fateful day when something happens,” says Harvey Rosenfield, founder of Consumer Watchdog.

To learn more about a company, you can look up complaints to insurance commissioners or find auto insurance reviews online.

Kayda Norman is a writer at NerdWallet. Email: knorman@nerdwallet.com.