Home
Stocks
NerdWallet: You can get a tax refund…even if you’re behind on your returns
Prev Article Next Article
This post was originally published on this site 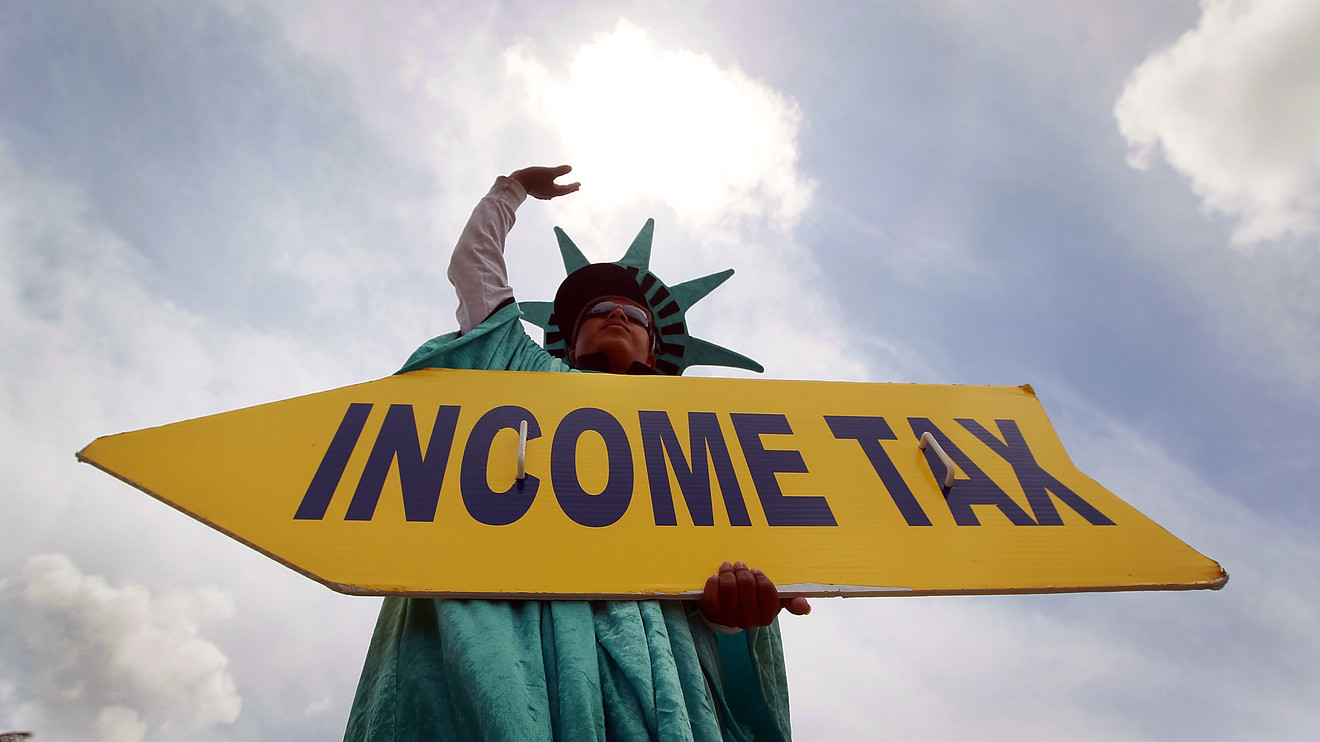 If you owe money to the IRS, filing a tax return after the deadline can create serious headaches. But if you’re due a refund, there’s a good chance the IRS will gladly pay you — even if you’re a few years behind. Here are five things tax pros say you should know.

If you could have had a tax refund in 2001, but didn’t file a tax return that year to claim it, you may have to let it go, Elsa. The IRS forks over tax refunds usually only for the last three tax years, says David Beck, a certified public accountant in Uniondale, New York. That means missed refunds from 2016, 2017 or 2018 could still be still fair game.

“If you haven’t claimed money that you paid to the IRS within three years of paying it, you basically surrender that right,” Beck says.

2. Use the right year’s forms

To reel in that tax refund from a prior tax year, you’ll need to file a tax return for that year. Keep your dates and your paperwork straight.

Also see: Two years after the Tax Cuts and Jobs Act — who are the winners and the losers?

That means don’t use 2019 tax forms to claim a refund for a different year, says Delmer Thomas Grigsby Jr., an enrolled agent at Pogogeff & Company in Fort Lee, New Jersey. If you need to file a 2017 tax return so you can finally get your tax refund for that year, for example, do it using the tax rules and forms for 2017.

And don’t forget about your state tax return. “Generally speaking, the states follow the federal in regard to the three-year look back,” Grigsby says. Be sure to look at the state’s filing instructions for prior years, he adds.

You may need to print and snail mail your prior-year tax return to get your refund. “You only get to electronically file two years prior to the current year,” Beck says. You might also be stuck having to track the status of your tax refund for about six weeks.

4. A tax refund may not be the only reward

Besides the money, there may be two other advantages to filing old tax returns.

Related: 4 things you should know before hiring someone to do your taxes

First, it could help keep the IRS out of your hair later. The IRS generally has only three years to audit a tax return, but it has forever to assess taxes when a return hasn’t been filed, Grigsby says.

Second, it may help prevent problems with loan applications, Social Security or certain benefits that require copies of your tax returns to claim. Grigsby says he recently had a client who learned that the hard way.

“The state basically comes and says, ‘Hey, well, you want a check from us? We’re not going to do anything unless there’s a tax return.’”

In the tax realm, foot-dragging can be expensive: IRS penalties for failing to file a tax return can run into the hundreds of dollars. But here’s some good news: “That only applies to people who owe money,” Beck says. “So if you’re due a refund, you’re due a refund and there’s no penalty at any time.”

Claiming an old refund shouldn’t trigger a revenge audit or suspicious hassles from the IRS, either, Grigsby adds. “As long as the tax return is prepared accurately and completely, there’s no fear to be had,” he says.

Tina Orem is a writer at NerdWallet. Email: torem@nerdwallet.com.