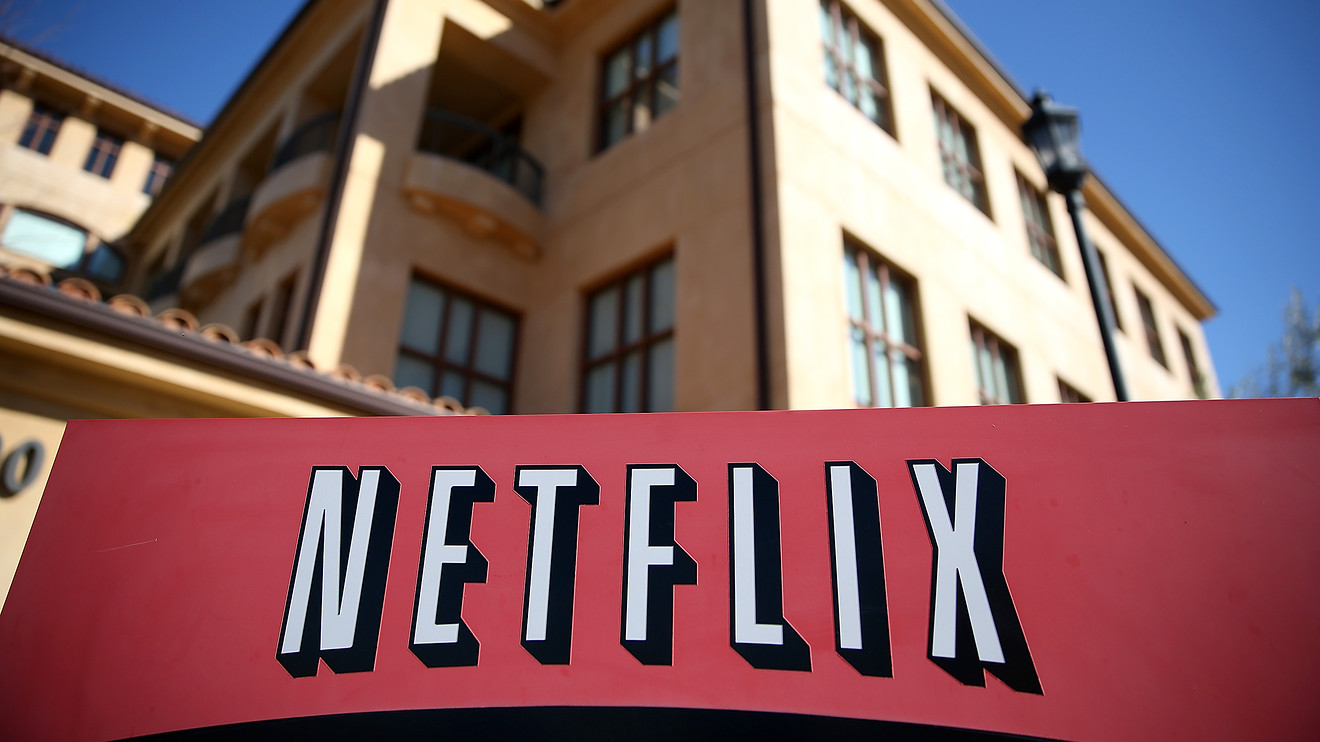 Netflix’s tax affairs in Britain were thrown into the spotlight last night, reigniting the debate over how much tax tech companies pay in the countries where they are not physically present.

The U.S. streaming giant, which is home to popular TV shows and films like “The Crown” and “Marriage Story,” was accused of committing “superhighway robbery” by taking the U.K. taxpayer “for a ride” in a heated late-night debate held in the British parliament.

Calculations by investigative think tank Tax Watch published last month suggested that Netflix would have a tax bill of £13 million on annual pre-tax profits of £68.5 million. The think tank estimated that Netflix made revenues of £1.08 billion from its British customers in 2019. However, customers are billed through a company registered in the Netherlands, which means the streaming service is unlikely to help bulk up Britain’s tax coffers.

Netflix said there were a number of inaccuracies in Tax Watch’s report. “Netflix continues to invest heavily in the U.K. — spending more than £400 million on local productions in 2019, which helped to create over 25,000 jobs and training placements,” a spokesperson for the streaming company told MarketWatch in an emailed statement.

The person added that Netflix NFLX, +3.74%  believes that “international taxation needs reform and [it supports] the OECD’s proposal for companies to pay more tax in the countries where their operations help generate value.”

“Netflix takes out of the public purse more than it contributes in corporation tax,” Labour Party MP Margaret Hodge said at the parliamentary debate.

She said that video streaming services must be included in the new digital-services tax. The British government has said it would introduce a 2% levy on the revenues of search engines, social media platforms and online marketplaces which derive value from U.K. users in April. It claims this would generate £500 million a year for the Treasury.

Big tech companies like Amazon AMZN, -0.23%, Facebook FB, +1.13% and Google’s parent company Alphabet GOOGL, +3.48% GOOG, +3.61%, have stretched existing international tax law to the limits, as they are able to book profits in low-tax countries like Ireland regardless of where their customers reside.

The OECD has proposed a sweeping overhaul of corporate taxation designed to extract more from large multinationals, which would include companies in the digital, luxury goods and auto sectors. But several countries have still failed to reach a collective agreement.

Miles Dean, head of international tax at consultant Andersen Tax U.K. said: “The furor over Netflix’s and other foreign corporates’ tax bills continues. The consumer’s contract is with a U.S. business. Netflix does not trade in the U.K. and has no connection to the U.K. other than sales, marketing and of course its customer.”

He added: “Under current law, Netflix is paying all the tax it is obliged to pay. The only profit allocated to the U.K. is the amount paid to the sales and marketing function, on which tax is paid. Forcing corporates to pay more in tax than what is required runs the risk of pushing these costs onto consumers, resulting in higher fees and costs for goods.”