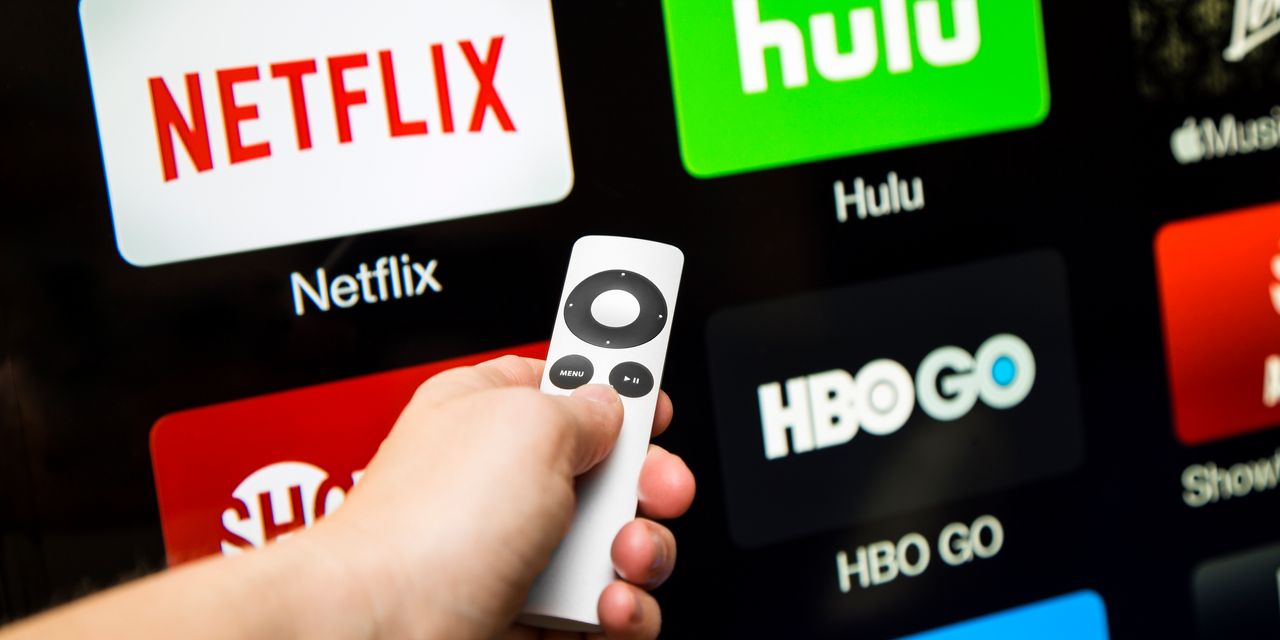 Netflix Inc. plans to raise its rates for streaming subscriptions in the U.S. and Canada for the second time during the COVID-19 pandemic, which led to huge early subscriber growth for the company that slowed down in 2021.

“We understand people have more entertainment choices than ever and we’re committed to delivering an even better experience for our members,” a Netflix spokesperson told Reuters, which first published the news. “We’re updating our prices so that we can continue to offer a wide variety of quality entertainment options. As always we offer a range of plans so members can pick a price that works for their budget.”

The company, which spent $17 billion on programming in 2021, has not disclosed how much it intends to spend this year.

Netflix previously raised prices in October 2020, pushing the standard plan from $12.99 to $13.99 and a plan that allows for up to four concurrent streams to $17.99 from $15.99. That increase happened just as subscriber growth began to slow down for Netflix, after the company added more than 25.8 million net new subscribers in the first half of 2020, when the pandemic first struck and led to a wave of shelter-in-place orders.

In the full year after that explosion, from mid-2020 to mid-2021, Netflix attracted fewer than 17 million net new subscribers and fewer than 1 million on a net basis in North America. The company has been leaning on international markets for growth, even slashing prices in India, where competition with Amazon.com Inc.
AMZN,

Netflix executives’ forecast for the holiday quarter called for 8.5 million net new subscribers, but some analysts believe that projection was too optimistic. The streaming service is scheduled to report fourth-quarter earnings on Thursday, Jan. 27.

Netflix shares received a warm response to news of the higher consumer prices, jumping from around $515 a share to more than $530 at noon Pacific time, when Reuters published the news. The stock has struggled under the weight of declining subscriber growth, gaining 6.1% in the past year as the S&P 500 index
SPX,