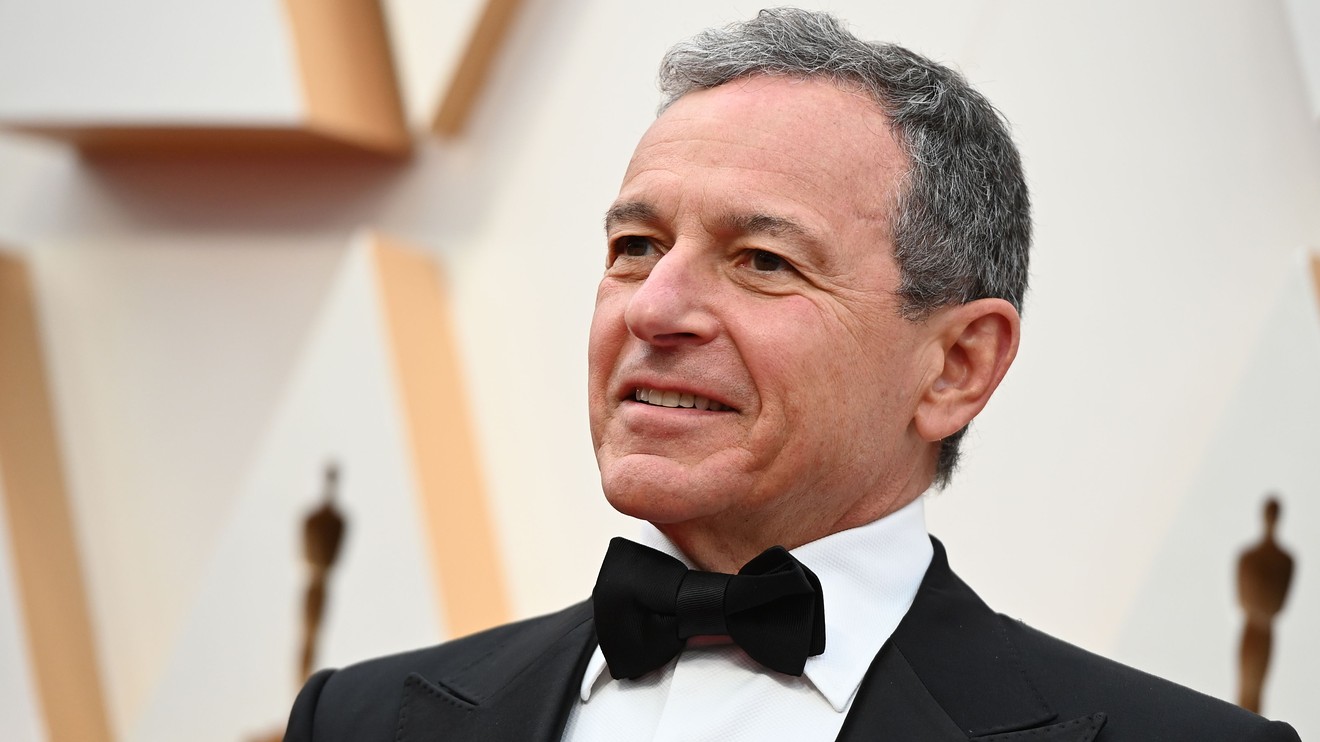 A new report has called out what it describes as “the 10 most overpaid CEOs” in the Standard & Poor’s 500 Index.

The report, “The 100 most overpaid CEOs”, was published this week by As You Sow, a nonprofit organization devoted to amplifying the voice of shareholders on issues including environmental and social causes, and fiscal responsibility by publicly listed corporations.

As You Sow said it calculated “overpayment” by comparing CEO compensation with three things: How well the stock, plus dividends, has performed; how many shareholders voted against the pay deal; and how much the CEO is paid compared to the average worker at the company.

Each of these 10 CEOs took home an average of $61 million each, even though their stocks, on average, did no better than an S&P 500 index fund, the authors of the report wrote. Former Gap CEO GPS, -4.36%   Art Peck, who pocketed roughly $21 million even as the stock has underperformed the market. He left the company in November.

Hologic HOLX, -1.68%, a medical technology company, said: “[T]he compensation listed for Steve resulted primarily from a special, one-time equity retention award that was granted in 2017, after a larger medtech company attempted to hire him. This grant was valued at $30 million, vests over three to four years, and is 100% performance-based.

CenturyLink CTL, +1.51%, a technology and communications company, said: “We don’t believe the report accurately reflects the details of the compensation plans. In addition, more than 90% of Jeff Storey’s compensation is performance-based and aligned to the creation of long-term shareholder value.”

Disney DIS, -3.77%, a multimedia entertainment company, said in a statement: “Mr. Iger’s fiscal 2018 compensation reflected the strong financial performance and significant shareholder value that he delivered, and 90% of his compensation was performance-based. Mr. Iger’s fiscal 2018 compensation was atypical due to a one-time award of restricted-stock units that he received for extending his contract in connection with Disney’s acquisition of Twenty-First Century Fox.”

CEO pay has vastly outpaced wages or stockholder returns for over half a century, and the report said some of the biggest fund management companies are not doing enough. “We’ve seen a big increase in the number of fund managers that are really paying attention, but the very few at the top who have the most power aren’t doing enough,” the report’s author, Rosanna Landis Weaver, said.

BlackRock, parent company of iShares and the biggest manager of U.S. households’ investments, voted against just 3% of S&P 500 executive pay deals, the report found. Indexing giant Vanguard voted against 4% of deals. Meanwhile, State Street Global Advisers, owner of the S&P 500 SPDR, voted against pay deals 5% of the time, and Charles Schwab and Fidelity 6% of the time.

“The typical American agrees that CEO pay should vary with company size,” according to a review of research released last year by Stanford University. “However, they believe the relation between size and pay should be much lower than it is in practice.”

A case in point: If you’d invested five years ago in the S&P 500 companies run by the 10 “most overpaid” CEOs, according to his firm’s calculations at the time, investors would have lost money. Meanwhile, during the same five years, the S&P 500 has gained 60%, including dividends.

Defenders of fund companies say that total public votes against pay may not tell the whole story. Managers often bring pressure to bear on companies, and in particular compensation committees, behind the scenes on executive pay. They may vote on what they see as the most egregious examples. They may also embarrass the boards by abstaining instead of voting against.

“BlackRock engaged with nearly 600 companies on executive compensation practices last year,” that company said in a statement, adding it had “voted against 14% of the management sponsored equity plan ballot items in the Americas, up from 13% and 10% in the last two years, respectively.” It noted it had voted against 16% of management non-salary compensation proposals around the world last year, and against 11 of the 50 biggest pay packages in the U.S.

State Street Global Advisors said in a statement that it had voted against management on 309 pay-related proposals in the U.S. last year. “We engage, vote and monitor company progress on sustainability practices such as human capital management, pay strategies, diversity and inclusion that are material to their business,” it said.

Charles Schwab declined to comment. Fidelity declined to comment but directed investors to its proxy voting guidelines. A spokeswoman for Vanguard said: “Our proxy voting guidelines for portfolio companies on compensation are clear and transparent. We continue to advocate for performance-linked compensation that incentivizes outperformance versus industry peers over the long-term. We believe shareholder and executive performance should be synonymous.”

Other money managers were more active, often voting against many or even most CEO pay deals, especially where the pay is excessive. That was especially true for many money management firms based in Europe, where gigantic CEO packages are less common. They also included some socially responsible investing firms in the U.S. Boston-based responsible investment firm Trillium, with $3 billion under management, voted against every one of the top 100 most “overpaid” CEO deals in the S&P 500, as calculated by As You Sow.