Home
Stocks
Next Avenue: 7 rules to reduce your risk of Alzheimer’s and keep your brain healthy
Prev Article Next Article
This post was originally published on this site 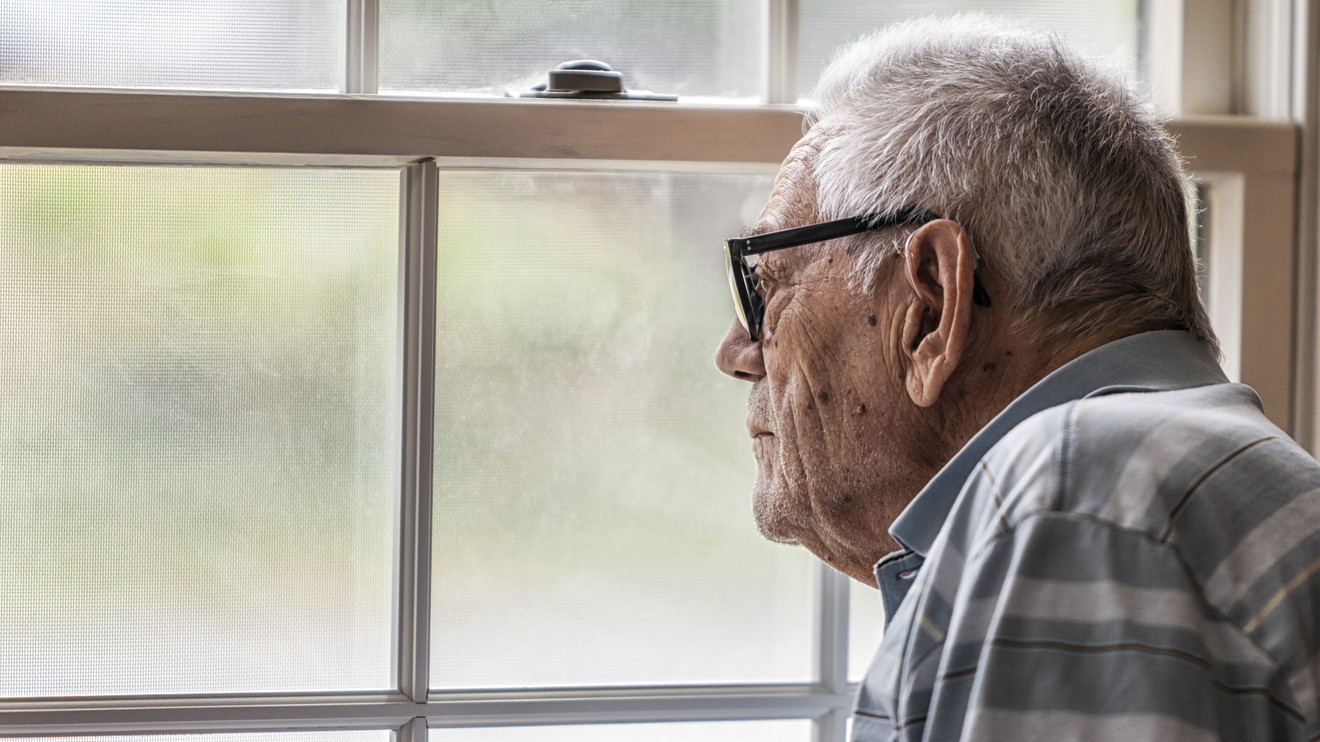 During the last Alzheimer’s disease support meeting I attended at my mother’s assisted living center, I sheepishly asked if anyone else was worried about their own risk for the disease.

A lot of hands went up.

At age 65, your risk of being diagnosed with Alzheimer’s is 2% a year. If you have a parent with Alzheimer’s disease, that risk goes up by 30%, to 2.6% a year, according to the Harvard Men’s Health Watch.

However, that’s still a relatively small increase. A recent Centers for Disease Control and Prevention report found 92% of us fear developing a degenerative brain disease like dementia or Alzheimer’s and 28% aren’t sure we can do anything about it.

“Everyone, as they age, faces changes in brain function — just like any other part of the body, our brains age,” says Dr. Marc Agronin, senior vice president of Behavioral Health and chief medical officer for the MIND Institute at Miami Jewish Health and author of “The Dementia Caregiver: A Guide to Caring for Someone with Alzheimer’s Disease and Other Neurocognitive Disorders.”

7 pillars of a brain-healthy lifestyle

We know living a healthy lifestyle is key to preventing chronic illness and conditions like diabetes and heart disease. But now, research finds that living a brain-healthy lifestyle may reduce your risk for Alzheimer’s disease, dementia and other cognitive decline.

The research on cognitive health and disease has homed in on seven pillars for living a brain-healthy lifestyle, which may in combination, slash your risk for brain-degenerative diseases.

Just keep in mind, however, that even if you performed all these pillars perfectly, it doesn’t mean you won’t get Alzheimer’s disease. Other factors, such as genetics, additional medical conditions that affect the brain and accidents, can’t always be controlled.

The mind-blowing research on exercise alone should get you moving.

It seems exercise reduces chronic inflammation and increases the release of a protein that’s good for brain cells. Plus, it improves your overall health, so you’re reducing cardiovascular dysfunction, your risk for diabetes, high blood pressure and high cholesterol, which are all bad for your brain, explains Dr. Yuko Hara, who leads the Aging and Alzheimer’s Prevention team at the Alzheimer’s Drug Discovery Foundation.

Researchers recommend 30 minutes of moderate exercise — walking, riding a stationary bicycle or whatever you love to do so you’ll stick with it — three to five times a week to gain the benefit.

“The only diet that really has robust evidence showing risk reduction for dementia is what’s called the MIND diet,” Agronin says. It is a combination of the Mediterranean diet and what’s called the DASH diet, which is a low salt, healthy diet (MIND stands for Mediterranean-DASH Intervention for Neurodegenerative Delay).

The MIND diet includes loads of fruits and vegetables, fish, legumes, poultry, olive oil and one glass of wine (if you drink alcohol), while reducing processed foods, sugar, whole-fat dairy and red meat.

A healthy diet produces more brain tissue volume, more gray matter, a larger hippocampus (which controls memory) and lessens your risk of developing dementia, according to a study published in 2018 and conducted by researchers at the Erasmus University Medical Center in Rotterdam, Netherlands.

“We may not know all the mechanisms of why a healthy diet is protective for brain health,” Hara says. But the MIND diet is filled with antioxidants and polyphenols from fruits and veggies, anti-inflammatory properties like omega 3 fatty acids from fish, and reduces your risk for Type 2 diabetes, high blood pressure and high cholesterol — all associated with dementia.

Learning builds cognitive reserves, which is the capacity of your brain to function optimally despite the changes that occur as we age. Learning also helps the brain resist cognitive decline.

Read: The scary reason you shouldn’t put off getting a hearing aid

So, sign up. Pick anything that interests you. Learn an instrument, take up a language or join some kind of class. If you’re working, try to learn something new every week on the job. Read, take an online course, teach yourself the Latin names for the plants in your garden or anything else you want to know. Then, keep learning.

Scientists have found people with few social contacts and who feel lonely or isolated have a 26% increase in dementia and mild cognitive decline. Some studies also suggest lonely people have higher amyloid and tau in the brain, biological telltale markers for Alzheimer’s disease. The connection between loneliness and dementia is still unclear, but it may have to do with depression or lack of stimulation.

If you are geographically apart from family, have lost a spouse or tend to isolate with fewer social contacts as you age, step up your social game. Phone or video-message with faraway family and friends regularly or participate in groups like walking and museumgoers. Establish or maintain strong connections with a neighbor, friend or childhood bestie. Talk, visit and interact with others. Your brain depends on it.

Despite this chicken-or-egg riddle, experts recommend seven to eight hours of sleep a night. Practice good “sleep hygiene,” like avoiding caffeine and alcohol before bed. If you have a sleep disorder such as sleep apnea or insomnia, talk to your doctor and get it treated. Disorders like sleep apnea deprive the brain of oxygen during sleep, which impairs its function over time.

Don’t just resort to taking sleeping pills, since they also have been associated with dementia, Agronin says.

High levels of stress are linked to memory problems and smaller brain volume. What’s more, the hormone cortisol, produced when you’re stressed out, may damage cells needed for learning and memory, Agronin says.

When you’re under stress, you need to learn ways to cope. Practice whatever works best for you, which could be: yoga, meditation, taking a walk, playing with a pet, listening to music, knitting, reading a novel, tinkering in the garage or anything else you find enjoyable and relaxing.

The illnesses most related to brain health include Type 2 diabetes and hypertension. For example, people with diabetes have a twofold higher risk of developing a type of dementia called vascular dementia, and a 73% increase risk of any dementia, including Alzheimer’s disease, Hara says.

Depression is another risk factor for dementia and Alzheimer’s disease.

Taking care of your overall medical and mental health plays a critical role in living a brain-healthy lifestyle. You should see your doctor regularly, get annual screenings and manage any chronic illnesses you have.

Agronin also recommends keeping a positive attitude toward aging and fostering a strong sense of purpose. Volunteering, focusing on relationships and having an interest in civic, religious or spiritual associations can have a powerful impact on living a brain-healthy lifestyle.

Jennifer Nelson is a Florida-based writer who also writes for MSNBC, Fox News and AARP.