Home
Stocks
Next Avenue: A grim outlook for women’s retirement, and what might be done about it
Prev Article Next Article
This post was originally published on this site 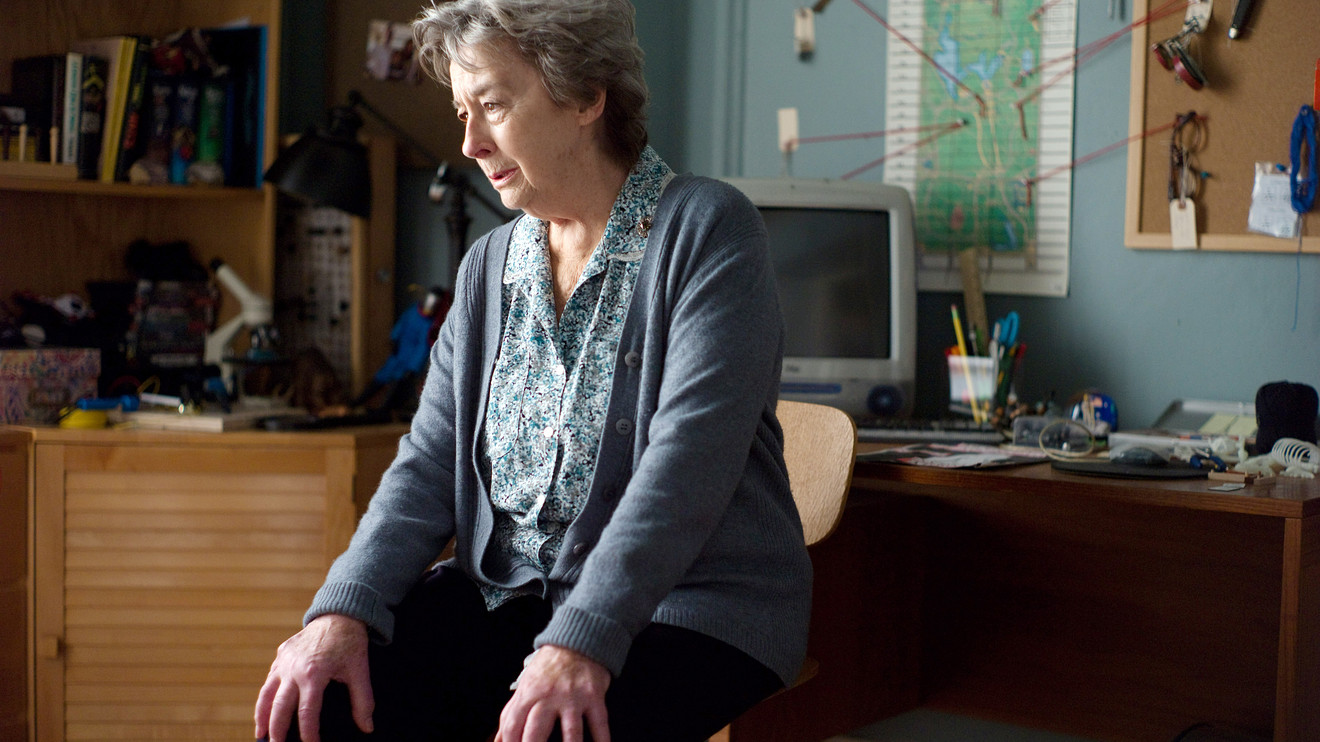 There’s bad news and so-so news about the retirement insecurity of American female workers in the new Aegon Retirement Readiness Survey 2019. But the good news is that if employers, the U.S. government, financial advisers and those workers take a few key steps, today’s cloudy retirement prospects for women could become sunnier.

After receiving the survey of 14,400 employees and 1,600 retirees in 15 countries  — from Aegon Center for Longevity and Retirement and nonprofits Transamerica Center for Retirement Studies (TCRS) and Instituto de Longevidaded Mongeral Aegon — I parsed its massive data. Then, I learned more about the findings and advice for working women from the survey’s author, Catherine Collinson, CEO and president of TCRS. (The report’s also called The New Social Contract: Achieving retirement equality for women.) And I asked Cindy Hounsell, president of the nonprofit Women’s Institute for a Secure Retirement for her thoughts. Finally, I had a candid conversation with Holly Lawrence, a 59-year-old freelance writer in Washington, D.C. who has written eloquently for Next Avenue about her financial struggles. She had some piercing opinions about the survey’s results.

“Our overarching goal for the report is to inspire and empower women to take action,” said Collinson. “My sense is that women need a vote of confidence. And small steps can lead to a big impact over time. For many women, taking the first step is the hardest.”

The news about women and retirement insecurity

“It is alarming,” Collinson said, speaking about the responses of women and the disparities with men.

Two reasons for American women’s retirement insecurity, she noted, are the gender pay gap, making it harder to find spare cash to save for retirement (median income of women surveyed: $40,375; for men, $54,599) and caregiving expenses that cut into retirement savings.

Related: Why is it still so hard for women to save for retirement?

“Almost every woman my age is having to think about how to take care of a parent or a millennial child if he or she can’t get a job,” said Lawrence.

She noted that the retirement insecurities the women expressed in the survey resonate with her.

“I’m definitely on the worried side,” she told me. “I’m underemployed without savings and living below the poverty level. I’ve felt lucky just to make my rent and utilities, with a smidgen in a low-earning savings account.”

And now for the survey’s so-so news: The researchers produce what they call the Aegon Retirement Readiness Index score and it has risen for U.S. women from 5.8 in 2014 to 6.1 in 2019. Collinson calls the 0.3 rise here “a small increase.” Her explanation for it: “When the economy is doing better, people are more likely to be engaging in retirement planning and more optimistic about the long-term.” (The index score rose for women globally, too, from 5.5 in 2014 to 5.8.)

What could help women feel better about their retirement prospects

What could boost women’s Retirement Readiness Score? A few things, according to Collinson.

More employers could offer retirement savings plans to their part-time workers. The survey found that women in America are nearly twice as likely to work part-time. And part-timers typically aren’t allowed to contribute to 401(k) or similar retirement plans where they work. “Access to workplace savings plans has proven to be an effective way encouraging people to save,” said Collinson.

Hounsell noted that the new federal SECURE Act will encourage employers to let part-timers put money into workplace retirement plans. “That will make a difference,” she said.

Financial advisers and the financial services industry could do more to assist women. “For many financial advisers, training is deeply rooted in working with men,” said Collinson. “They’re not necessarily understanding or addressing the needs of women and the life course of women in a way that is empowering and can lead to better decision-making.”

“Habitual saving is one of the most important things we can do to self-fund a greater portion of our retirement,” Collinson said. She acknowledged, however, that there are times when we can’t save as much as we’d like — or at all — due to pressing financial needs.

Lawrence told me she accumulated some savings years ago, when working in New York City. But that money dwindled due to high rents, her inability to find full-time work and medical emergency expenses.

Also see: Women now have more jobs than men — but that’s not necessarily sign of progress

Lawrence hopes to start saving again, though she detests when financial firms chide people for not putting away enough money for retirement. “I glaze over when they say: ‘You should have been here [with a large amount of savings] by now.’” She added that “the study says it’s imperative women take greater control over their savings and retirement planning, and I certainly agree. But I think that type of sentence packs in some assumptions. If companies make people feel guilt and like they’ve already lost before they get started saving for retirement, they’ll never start.”

What about Social Security?

Hounsell worries that possible cuts in Social Security and Medicare benefits to shore up those programs will only make retirement prospects more frightening for women — and men. “It is clearly a worry,” she said, adding that the foundation for women’s retirement is still Social Security.

She’d like to see Washington make several changes to Social Security: higher benefits for widows; an “anti-poverty” minimum benefit that would not impact the income limits to qualify for Medicaid; bigger benefits starting at age 85 or 90, reflecting Americans’ longer lives and a caregiver earnings credit to offer retirement protection to women (and men) who have spent significant time as family caregivers.

The power of financial literacy

One last finding in the Aegon survey that I think is worth noting. Only 23% of the U.S. women surveyed correctly answered three basic financial literacy questions dealing with interest rates, inflation and risk diversification; 36% of men did (that’s better, but frankly not very impressive).

“We have a tremendous opportunity to increase financial literacy in the U.S. and around the world,” said Collinson. “How can someone make informed decisions about retirement saving and investing over the long run without an understanding of the most basic concepts?”

Her advice: Take advantage of retirement-saving educational tools and resources offered by your employer, if they exist. Read personal finance websites and publications. Enroll in a personal finance course at a local college.

Lawrence agreed and told me she has made a point of teaching herself about personal finances, watching videos and reading online media. She wants to see other women follow suit. “Even if we don’t have a 401(k) or savings, we need to start educating ourselves about these financial instruments,” Lawrence said. “Education is power.”