Home
Stocks
Next Avenue: Are probiotics a waste of money?
Prev Article Next Article
This post was originally published on this site 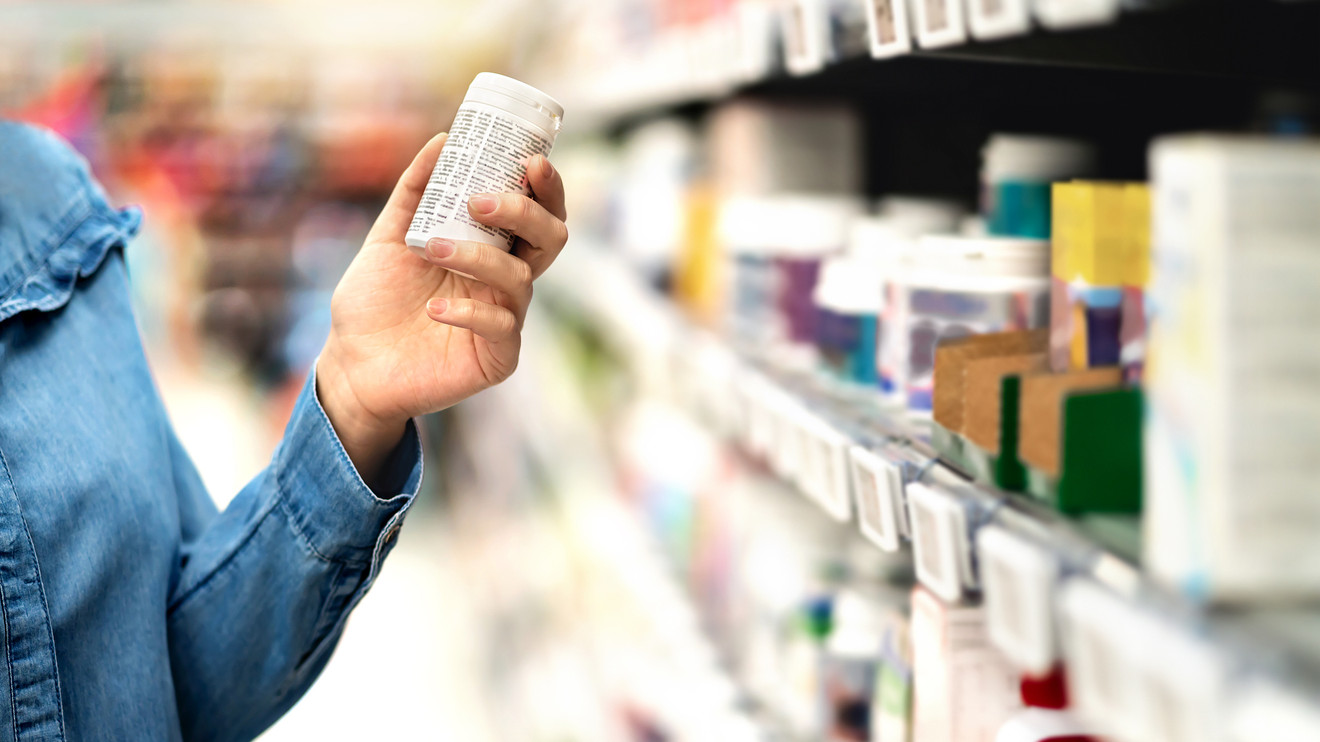 Humans are made up of over 100 trillion microbes, with the majority of them living in our large intestine. These microbes — fungi, yeast, bacteria and protozoa — are collectively called the microbiome. Our microbiome (unique to each individual) interacts with our immune system and has multiple functions, including digestion and producing vitamin K, vitamin B12, thiamine and riboflavin.

For many years, people have been using “probiotics” to improve or enhance the health of their microbiomes or to address gastrointestinal problems. According to the National Center for Complementary and Integrative Health, a government agency, probiotics are “live microorganisms that are intended to have health benefits when consumed or applied to the body. They can be found in yogurt and other fermented foods, dietary supplements and beauty products.”

Most probiotics are either strains of bacteria or yeast, and we’ve been consuming some of them, like yogurt, for millennia. But despite our long history of consuming these microorganisms, our knowledge of how the microbiome relates to our overall health is limited. Despite the lack of information on how much probiotics improve our health, that hasn’t stopped companies from marketing their supposed benefits to consumers.

Does the probiotic science support the marketing?

The microbiome craze has been at the forefront of the complementary and alternative medicine industry for years. In 2018, the global probiotics market was estimated at $48.38 billion and some estimates put it at $76 billion by 2024.

As patients continue to seek alternative therapies and treatments, probiotics have been sold to the American public as the panacea for an assortment of ailments. These products vary widely in price and can be quite expensive. A 2014 story in HuffPost reported that some products cost more than $1 per dose, according to a 2013 study by ConsumerLab.com.

For the most part, the science behind probiotics seems pretty anti-climactic. According to Dr. Pieter Cohen, an associate professor at Harvard Medical School who is considered the most widely recognized critic of the supplements industry, that’s because probiotics are largely unhelpful. Some studies have shown limited relief for certain antibiotic-related diarrheal conditions and other inflammatory bowel diseases, but the evidence doesn’t appear to go much further than that, notes Cohen.

In addition to his work as a professor and physician, Cohen is a leading expert in the field of nutritional supplement and probiotic safety. He was even sued for defamation by a supplement provider and won against the provider.

“If someone’s healthy and has no medical condition and their doctor hasn’t told them they need to take a probiotic or multivitamin, then there is no need to take one,” Cohen says. “There’s no strain [of probiotic] that I would recommend to a healthy person to stay healthy.”

Researchers have conducted hundreds of studies on probiotics related to a variety of different medical conditions.

“The problem is when we talk about probiotics, we’re talking about live organisms: yeast and bacteria. There are variations that are called strains. The medical understanding is that we’re at a very preliminary stage and there’s very little we can recommend specific strains for,” says Cohen.

Could probiotics be harmful?

What’s more, probiotics also have the potential to be problematic, or even dangerous. “We have these theoretical concerns about whether probiotics can interfere with a return to your normal digestive health, your normal intestinal bacteria. Could they be introducing new genes to your intestinal bacteria? So, that’s where we are now and that is different from where the marketing leads us to think,” Cohen says.

A big part of the problem is the lack of regulation of dietary supplements, Cohen says. In other countries, probiotics are closely regulated, but in the U.S., the Food and Drug Administration doesn’t have to approve them if they’re sold as dietary supplements.

If we’ve been ingesting strains of probiotics like the ones found in yogurt for thousands of years, then what’s the problem? Cohen says that unlike some other countries, in the U.S., gene sequencing isn’t required to produce probiotic supplements.

“Bacteria are live and they can change. They might contain unexpected genes and those genes might have antibiotic resistance,” he says. Other major risks include introducing live organisms to people with compromised immune systems.

Pat B. (she asked to keep her last name confidential) is in her late 60s and lives in a Denver suburb. She’s been suffering from irritable bowel syndrome (IBS) for years. The gastrointestinal issues began in 2015 and continued to get worse after taking antibiotics for recurrent bladder infections.

After a fall in 2017 that required stitches and another two rounds of antibiotics, Pat had a full-blown case of IBS.

In 2017, Pat saw her general practitioner who recommended keeping a strict diet, eating yogurt with probiotics, taking a probiotic supplement and using an over-the-counter anti-diarrheal medication as needed.

Frustrated with the limited relief she experienced following her doctor’s advice, in 2019, Pat went to see Todd Nelson, a naturopath a family friend had recommended years before. Pat was somewhat skeptical about naturopaths, but ended up with a positive experience.

Nelson, founder of Tree of Life Wellness Center in Boulder, Colo., has been practicing naturopathic healing for more than 30 years. He sent Pat for blood and stool testing and put her on a high fiber, anti-inflammatory diet that eliminated gluten and lactose and introduced specific strains of probiotics and medical food supplements (she was already a vegetarian).

Also see: Social Security’s not keeping up with inflation — here’s what that means for you

Pat says that in the 11 months she’s been following Nelson’s regimen, she’s seen a major improvement in her IBS symptoms and plans to continue his treatment plan.

Be specific about probiotics

Nelson says he sticks to certain manufacturers, specifically those that have had their probiotics gene-sequenced. He says many people, having heard about probiotics, simply go to their local grocery store and pick out a random product or the one that’s on sale. He recommends against this.

To be safe, it’s best to consult with a doctor or naturopath before starting to take probiotic supplements, especially if you have a compromised immune system. However, both Nelson and Cohen say patients should be wary of taking a probiotic if their doctor or naturopath is not specific about the strain and dosage.

Carli Pierson is a New York licensed attorney and freelance writer. Her work has appeared in The Independent UK, Al Jazeera, USA Today, Ravishly and Romper.