Home
Stocks
Next Avenue: How I beat an addiction to prescribed opioids
Prev Article Next Article
This post was originally published on this site 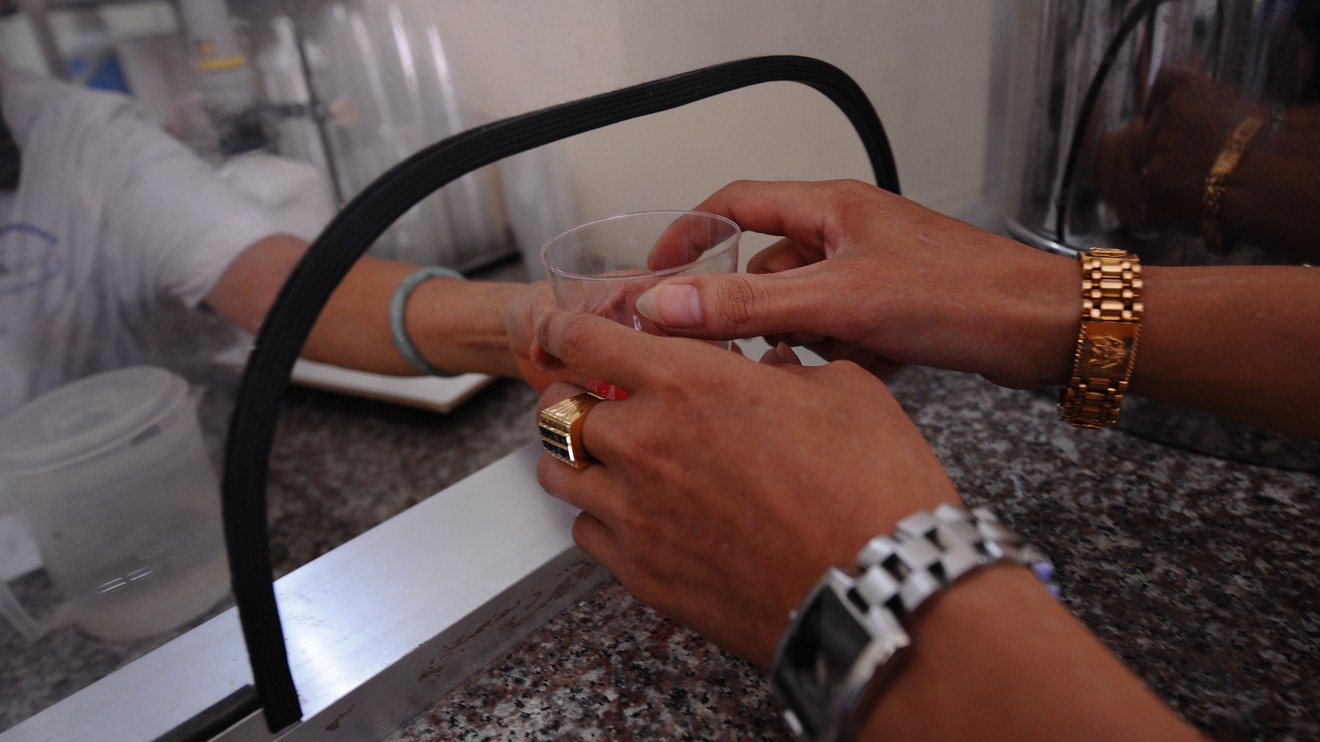 If you saw me walking down the street, a white, middle-class guy in his 60s, I doubt you’d think I could be someone who was once addicted to opioids. But I was, and I’m sharing my story about this journey to help people understand that addiction can happen to anybody, and quite often starts innocently.

When I turned 60, six years ago, I started to feel some tingling pain in my feet and thighs that over a month or two became exceedingly worse. It got to the point that the pain was taking over my conscious thinking and having a deleterious influence on my ability to work as a freelance writer.

Turns out it was diabetic peripheral neuropathy, which happens to many type 2 diabetics, like me. Unfortunately, there’s no cure. All you can do is try to maintain healthy glucose levels through proper diet, exercise and medication and, of course, attempt to come up with a strategy to lessen the pain as much as possible.

My primary care physician started my approach to pain management by referring me to physical therapy. Since I was also recently diagnosed with a minor case of spinal stenosis, the thinking was that this was the safest way to get on a path to relieve my pain.

I had a great physical therapist who prescribed aquatic-based exercises for my legs and feet. But the therapy produced only temporary relief. So, I was back to my primary care doctor for an alternative approach.

He then prescribed pregabalin (brand name Lyrica), which is used to treat neuropathic pain, as well as epilepsy and fibromyalgia. One of its known side effects is problems with memory or concentration. While the drug helped reduce the pain, my mind started operating in a much lower gear, so I quit taking it.

Next in line was getting a prescription to the popular pain medicine oxycodone. It, too, didn’t work. My doctor was left with no other solution other than to refer me to a pain doctor.

The pain doctor had a large office, its waiting room packed with sad-looking patients. I immediately disliked going there, but felt there was no other option if I wanted to get rid of this pain from hell.

To my surprise, the doctor initially prescribed a small dose of methadone that he increased to a moderate dose by the start of my second month with it. I never expected to be taking this drug, thinking that it was for heroin addicts — not folks like me with diabetic neuropathy. Methadone is an opioid that’s often used to treat addiction to heroin, and, like other opioids, methadone itself is addictive.

But the methadone worked. It even felt good. The pain was still present, but it had been reduced dramatically. The calming effect of the methadone was very pleasant at first. MiraLax also became my friend, since opioids are notorious for causing constipation. Overall, I was feeling much better and more able to think straight and get back to writing.

After about 11 months, however, I started to realize I was becoming dependent. And I did not want to be dependent on this powerful opioid. The prospect of taking methadone and MiraLax for the rest of my life was not a smart option in my mind.

So, I gradually weaned myself down to a very small daily dosage in the morning and, eventually, down to nothing. But then I went into withdrawal, which was miserable. The pain doctor told me that withdrawal symptoms would be very light and minimal, if there were any at all, since I had already gotten down to a small dosage.

After several days during the first week of not taking any methadone, after ingesting it daily for about 13 months, full withdrawal became an extreme challenge. Suddenly, I was going to the bathroom every 15 to 30 minutes. Also, I couldn’t fall asleep. I was up for days at a time, living in a kind of hazy funk for about three weeks.

The neuropathy, of course, was still there, but not so prominent. I think, perhaps, I was simply getting used to the pain.

Medical marijuana to the rescue

Sometime during the second week of this withdrawal haze, I read something — I can’t remember exactly where — that said before marijuana (or cannabis) was classified as a Schedule 1 drug in the 1970 Controlled Substances Act, doctors would prescribe it for neuropathic pain.

I had smoked marijuana in my late teens and early 20s, and felt it was relatively harmless, especially when compared with opioids. So, in addition to being vigilant of my glucose levels and acting accordingly, I now use medical cannabis sparingly, only at nighttime, just before going to bed. It helps me reach a sound sleep. But the marijuana always makes me feel very tired. That, however, is the extent of my pain management — no more opioids.

The medical cannabis significantly diminishes the neuropathic pain temporarily and relaxes my entire body and mind. I still feel pain (to a lesser degree than when it first hit me) but I’m very happy to say that opioids are no longer a part of my life and that I finally have this under control.

I also feel extremely fortunate because my pain, while chronic, is not as intense and debilitating as what numerous other older adults must deal with daily.

I think the lesson learned here is that if you have light to moderate chronic pain, don’t entertain taking opioids even if your doctor prescribes them. Try alternative approaches before getting sucked into the opioid void, to see what works best for you.

George Lorenzo is an independent writer and publisher from Ann Arbor, Michigan. He writes about aging at OldAnima.