Home
Stocks
Next Avenue: More people are returning to work after retiring—and they’re happy about it
Prev Article Next Article
This post was originally published on this site 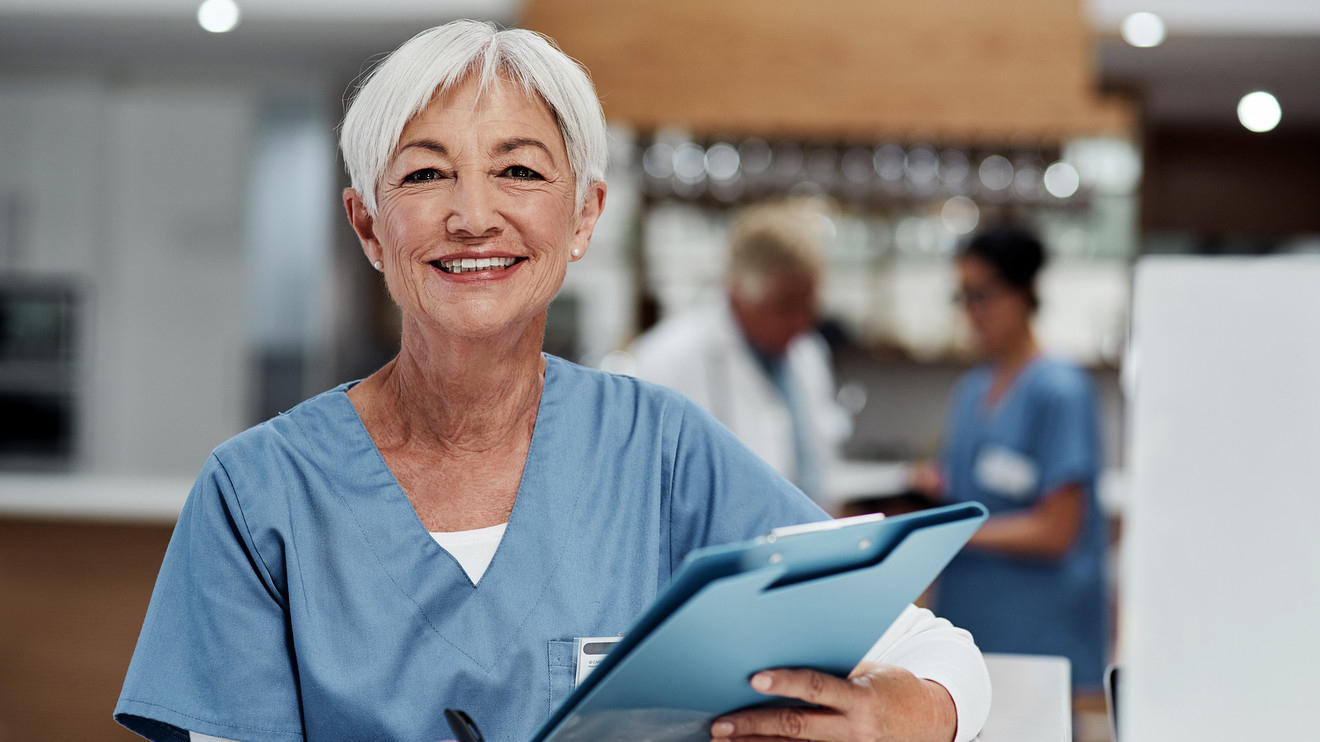 When Kathy Pauss retired from her job as a school secretary a few months before turning 65, the Downers Grove, Ill. resident thought it was for good. She was looking forward to gardening, spending time with her grandson and getting to a long list of projects she’d been itching to complete. She lasted just eight months before returning to work.

“I retired in June and went back in January,” laughs Pauss. “My gardening was done, my projects were all finished and my grandson was back in school. I missed people, and I wanted to help people and have human contact.”

She soon found a new position, working three days a week as a patient service specialist at a rehabilitation center less than a mile from her home. Pauss isn’t working again for the income as much as the meaning and connection she finds on the job.

Why people go back to work after retiring

More people are coming out of retirement and returning to the workforce for a number of reasons, says Catherine Collinson, CEO and president of the Transamerica Institute and the Transamerica Center for Retirement Studies.

“Some of the reasons may be financial, and others include staying active and involved and enjoying what they do,” Collinson says. “Some people see it as an opportunity for an encore career or to try something new.”

Conni Eckstein, of Oklahoma City, had worked for Boeing as a manufacturing engineer for decades before retiring at 61 in 2016.

“I felt a need to do something else, and the hours and the travel that were required in my job got to be too much,” says Eckstein. She had lost her son, Damien, a U.S. Army veteran, to suicide in 2013, which influenced her decision as well.

After a once-in-a-lifetime sailing trip on a rented yacht in the Virgin Islands, and serving as a temporary director for a nonprofit for several months, though, Eckstein started feeling bored. That’s when her former Boeing BA, +0.40%   manager asked her to return, part time, for what Eckstein calls “an outrageous amount of money.” Eckstein returned in 2018.

But she kept thinking about what she’d do when she “re-retired.” By the fall of 2018, Eckstein had had enough of the workplace politics and minutiae — and more clarity about how she wanted to spend her time.

These days, she finds meaning by volunteering with TAPS, a national nonprofit that supports those grieving the loss of members of the armed forces. She started a local TAPS care group in Oklahoma City and is a Peer Mentor.

One of the benefits of working in retirement is that you may have options you didn’t have before. That could be doing a similar job to the one you had previously, just part-time. Or trying a field you’ve wanted to explore.

Don’t miss: 10 tips for retirees who want to start their own business

Though Pauss knew she wanted to go back to work after retiring, she decided to be selective about how she’d do so. She says she wanted “more than just a job,” something part-time, and something near her home.

When an acquaintance mentioned a position at a nearby physical therapy facility, Pauss walked in with a résumé and introduced herself.

“I probably broke some of the common rules of applying for a job, but I knew the position was open and I wanted them to see me — that I wasn’t a 65-year-old lady, but a 65-year-young lady,” she says. “And I wanted to make sure that the place felt good; I wanted to work for my heart, not for the money.”

That’s a common thread among people returning to work after retiring, says Collinson.

“Often, people who go back to work in one fashion or another really enjoy working and problem-solving and the social connections,” she says.

What do you want to do?

If you’re retired, but feeling the itch to work, “ask yourself what you want to do — and explore those possibilities,” says Collinson. “Be creative in terms of your thinking…if you have a long history of work experience or have something you love to do, is there a new and different way to apply that experience?”

You might like sites like Retirementjobs.com to check out retirement-job options. But working for a nonprofit, either in a paid or volunteer position, can also let you reap the psychic rewards of making a difference.

“See what’s out there, and what is the best fit, and consider the financial ramifications if you need the money,” says Collinson.

Eckstein’s second try at retirement is happy and fulfilling, she says.

In addition to her volunteer work with TAPS, Eckstein is very active in Rotary and has developed a suicide prevention program for Rotary clubs. She also recently started doing improv comedy.

Also see: You’ve been a good saver. Can you transform yourself into a happy spender?

“I really had no expectation of what I was going to do [at first] and boom, it’s happening!” she says. “So many people I would have never met have come into my life…and I’m making a lot more friends.”

Pauss has been surprised by how much she is enjoying her second career.

All of her new colleagues are in their 20s, but that’s not a detriment to her. “I’m the ‘work mom’ to everyone, and that’s said with affection. And they are willing to learn from me. One of the things I didn’t expect was that I really love the challenge of learning something new. I honestly didn’t think I’d be working this long…but I love my patients, and I love what I do every day.”

Kelly K. James is a health, wellness and fitness writer and ACE-certified personal trainer based in Downers Grove, Ill.