Home
Stocks
Next Avenue: New concerns in opioid epidemic among older adults
Prev Article Next Article
This post was originally published on this site 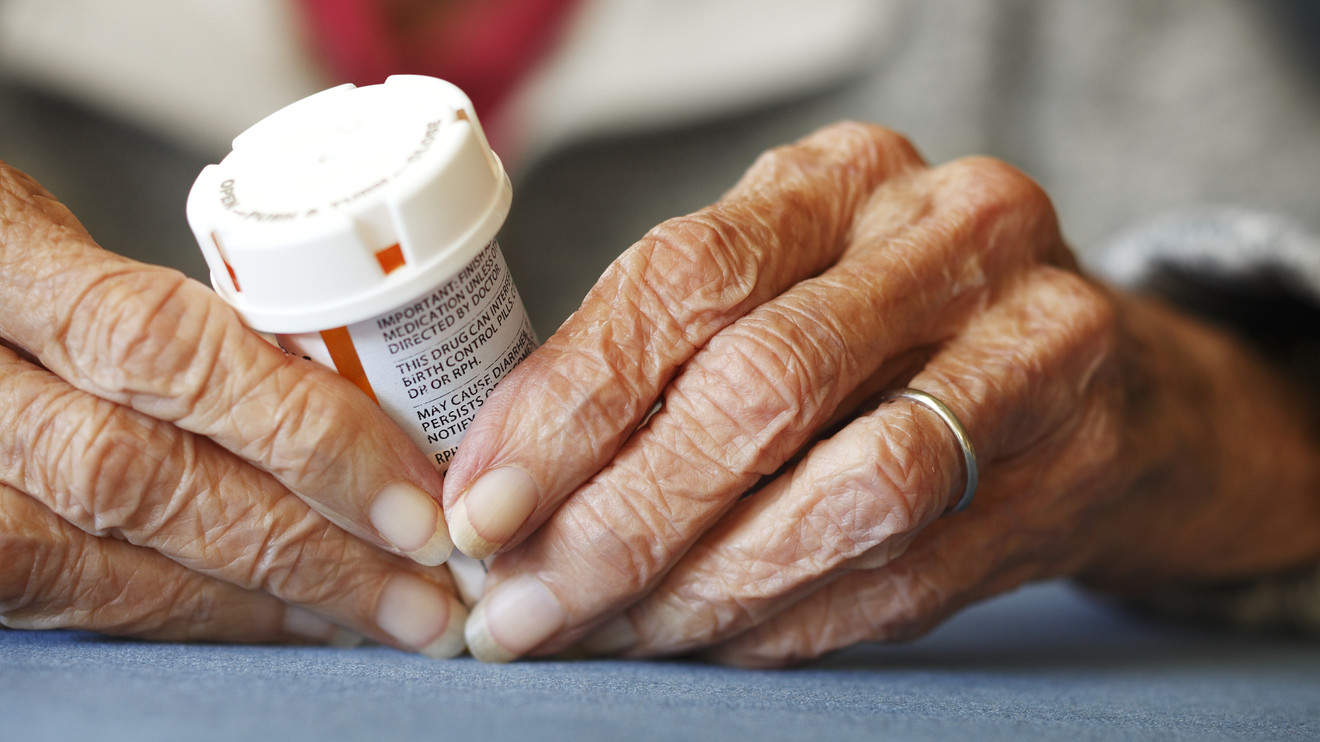 Opioid abuse has risen dramatically over the past 20 years and a recent survey from the National Council on Aging (NCOA) paints an alarming picture of how older adults are affected.

The survey garnered responses from more than 200 diverse community-based organizations in their aging network from 40 states and Puerto Rico. The organizations serve people 60 and older. Results showed that over the past two years, seven in 10 organizations in the study are spending more time dealing with opioid-related issues affecting older adults or their caregivers. One in five said they’ve increased their efforts by more than 25% to help their older clients and caregivers deal with opioid-related issues.

Some of the ways these nonprofits said they are helping is through assessments to identify problems, referrals to treatment programs, individual and group counseling and partnering with other community groups to tackle the problem.

Both trends have unintended financial and health-related consequences.

“It’s clearly a health issue for those older adults who are dealing with the crisis themselves because they may be addicted to opioids,” said Anna Maria Chávez, NCOA’s executive vice president and chief growth officer. “But the other side of the story is the fact that, just like many communities across the country, older adults are being financially impacted because they are having to take on a situation [child care of their grandkids] that they were unprepared to manage.”

More than 100 of the organizations NCOA surveyed “indicated that up to 10% of their older adult clients are the primary caregivers for their grandchildren, many as a result of opioid addiction of their clients’ adult children or other family members.”

Older adult poverty and low fixed-income issues exacerbate this problem. “Half of older adults living alone and 23% of older adults living in two-elder households lack the financial resources required to pay for basic needs,” noted a November 2019 research report by the Gerontology Institute at the University of Massachusetts Boston.

Related: The real villain of the opioid crisis is the healthcare industry, experts say

Many older adults are financially dependent on their Social Security benefits alone to survive — 21% of older beneficiaries who are married couples and about 45% of ones who are unmarried rely on Social Security for 90% or more of their income, according to the Social Security Administration.

“It’s a financial security issue, it’s a mental health issue, it could potentially be an employment issue because more and more older adults are having to work past 65 to make ends meet,” Chávez says. “These are individuals living on Social Security who are one fall away from draining their financial resources. Now they are struggling with how to pay for childcare.”

Too many doctor-prescribed cases

Regarding overprescribing issues and challenges, “nearly one-third of individuals participating in Medicare Part D (prescription drug benefit) in a given year received at least one prescription for an opioid,” says Mary W. Carter, director of the gerontology program at Towson University in Towson, Md.

Opioid-related patient visits among adults 65 and older more than doubled between 2006 and 2014, according to a March 2019 report Carter wrote on the increasing rates of opioid misuse among older adults. The report used data from the Healthcare Cost and Utilization Nationwide Emergency Department Sample, which contains nearly one-fifth of all emergency department (ED) visits in the country.

“The steep increase in opioid misuse observed among older adult ED visits underscores the critical need for additional research to better understand the national scope and impact of opioid misuse on older adults, as well as to better inform policy responses to meet the needs of this particular age group,” Carter wrote.

How did we get to this point? Carter says there was a shift in doctor-prescribed opioids that occurred in the 1990s. At the time, short-acting opioids were becoming problematic, so pharmaceutical companies changed opioid formularies to be time-release and longer-acting.

The thinking was that substituting the intense high that patients experienced from the short-acting opioids with time-release longer-acting alternatives would significantly curb the likelihood of patients becoming dependent. Pharmaceuticals heavily promoted this unsubstantiated claim, and many within the medical community bought into it, Carter says.

Consequently, the number of opioid prescriptions for pain relief, which is most common among older adults, increased dramatically.

“At any given time, 30% of the population is experiencing chronic pain, which means they’ve been in pain and they’ve had that pain for more than three months. For older adults the number is closer to 40% or 50%,” writes neuroscientist Daniel J. Levitin in his recently published book “Successful Aging.”

“So, we really came to rely on these drugs,” Carter says. “There is a subset of older adults who never intentionally misused these prescriptions, but because of the nature of the drugs and the prescribing behaviors over time, they likely had difficulty lowering the dosages when they came to a point where they wanted to do so.”

The end result is more addiction, which Carter calls “a real tragedy.” She adds that as the medical profession came to this realization and now attempts to undo and progressively regulate the overprescribing opioid problem that it and the pharmaceutical companies created, “those individuals with chronic, unrelenting pain are now, ironically, in a place where it is difficult to find relief for their symptoms.”

Read: Want better medical care? It might help to connect with your doctor

The NCOA survey offered non-medication and alternative approaches to overreliance on opioids sourced from the Centers for Disease Control and Prevention guidelines for treating chronic pain without opioids, and the National Center for Complementary and Alternative Health’s website on chronic pain. Here are three recommendations in NCOA’s survey:

“We need to start a conversation to increase the health literacy of older adults,” Chávez says. When they visit with their doctors to discuss pain management, “the automatic reaction is prescription drugs. Perhaps they should ask some additional questions of their health care provider about alternatives to manage chronic pain.”

George Lorenzo is an independent writer and publisher from Ann Arbor, Michigan. He writes about aging at OldAnima.