Home
Stocks
Next Avenue: Valuable lessons I have learned about growing old, from my favorite books
Prev Article Next Article
This post was originally published on this site 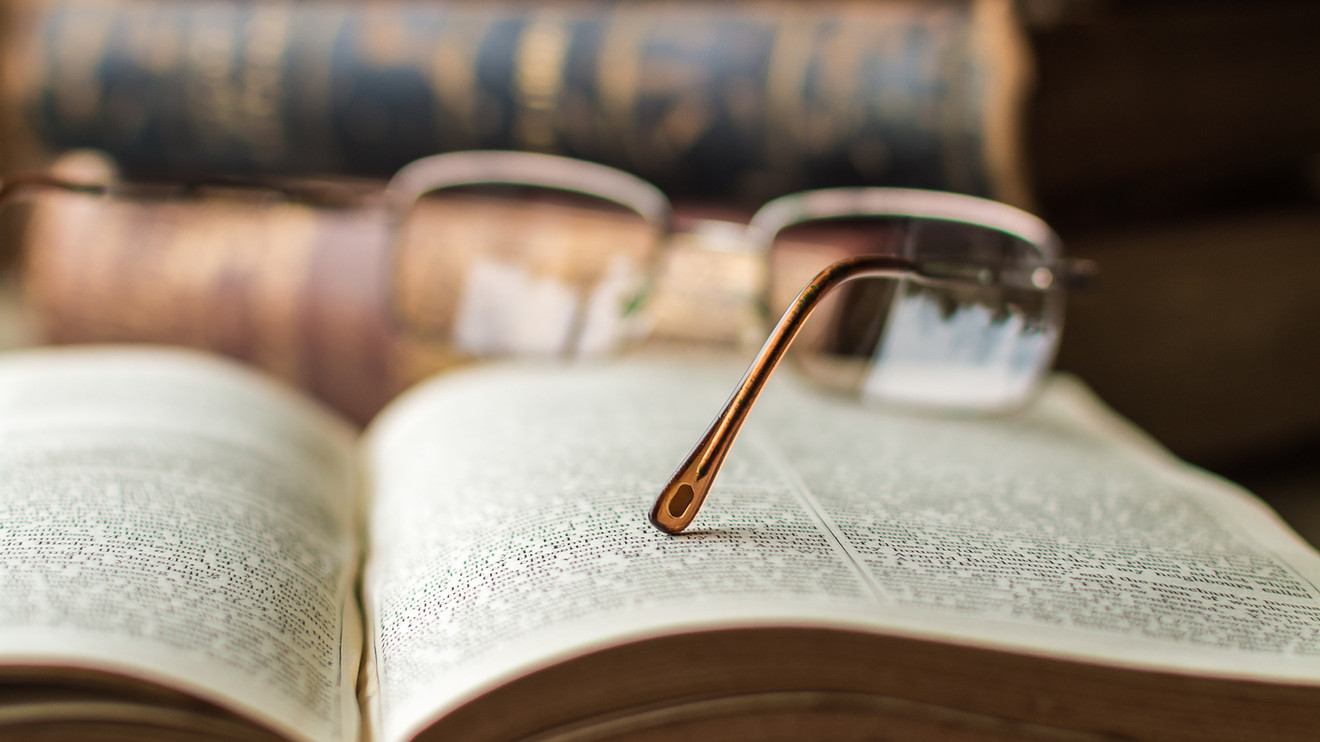 Writers have striven to survey the landscape of old age since Shakespeare wrote King Lear. But the Bard’s iconic image of the dying and raging patriarch is hardly a contemporary portrait. Today, when writers, like all of us, are living and working into extra innings, a new literature is emerging to describe how life post-50 is a different beast than it was in our grandparents’ day.

Read on for five nuggets of wisdom about getting older from my favorite books:

1. Turn a ‘Senior moment’ into a Google moment. With her 2006 classic, “I Feel Bad About My Neck,” written when she was 65, Nora Ephron became the patron saint of the dare-to-bare genre, giving a generation of women permission to embrace their sagging skin.

In her follow-up, four years later, “I Remember Nothing,” she freely listed all the people for whom memory didn’t serve (she couldn’t remember Ethel Merman, Jimmy Stewart or Alger Hiss, for example), as well as good old whatshername who once came running toward her in Las Vegas, arms outstretched. Well, that one turned out to be her sister Amy.

Technology wouldn’t work identifying Amy, but Ephron consoled herself knowing that when she forgot many things, she could whip out her phone.

“The Senior moment has become the Google moment,” she wrote, “and it has a much nicer, hipper, younger, more contemporary sound, doesn’t it?”

2. Embrace pleasure where you find it. The British literary editor Diana Athill spent 50 years steering luminaries from Simone de Beauvoir to Margaret Atwood. She didn’t start writing herself until she was past 40 and then began probing her own colorful life in a series of confessional memoirs.

Also read: The secret of aging—and how to slow it down

In her last two, National Book Critics Circle Award-winning “Somewhere Towards the End,” published in 2008 when she was 91, and seven years later, “Alive, Alive Oh!,” she enthusiastically aired her private linen.

Athill never married, but had a series of long (and short) affairs. The last liaison she writes about happened “on the frontier between late middle age and being old.” Her lover was a Caribbean man named Sam. Not having too much else in common, she admits, they did little else but have a pleasant supper and cavort in bed. His desire for her kept her interested for seven years and is likely to keep readers interested — and perhaps inspired — as well.

3. Now’s the time to be bold. When the doyenne of American food writers, M.F.K. Fisher, was 63 and already living with Parkinson’s disease and failing eyesight, she moved into a small, but perfectly fitting, house on a grand estate in Sonoma, Calif. She called it “Last House” and she lived there for another 21 years, remaining enviably productive and churning out books till the end. Among them was “Sister Age,” her own slyly witty stories about getting older that predate the other ones here by three decades.

Fisher copped to the indignities of getting older — the physical miseries and wobbling lack of balance — but confessed to an upside that gives me nothing but encouragement.

“I am much less involved with what are called the social amenities,” she wrote to a friend at 79. “If I want to excuse myself from almost any company I feel quite free to do so. And sometimes I feel impatient with the hedging and the hum-hawing that can so often go on about unimportant problems, and it is really a pleasure to simply cut them short…many people are affronted by it, no matter how discreetly and nicely it is done. Too bad.”

Years before the feminist meme, Fisher earned the right to be a “nasty woman,” and she wore it proudly.

4. A whole world awaits out the window. The last two of New Hampshire poet laureate Donald Hall’s 50 books were wry essay collections about old, old age: “Essays At 80” and “Carnival of Losses: Notes Nearing Ninety,” published shortly before his death last year at 89.

“Out the Window,” the signature essay of the earlier collection, eloquently described Hall’s “chair life.” No longer driving or even walking unassisted, he spent hours in his blue chair staring outside at the seasons, plants, birds and ever-changing landscape.

Also on MarketWatch: Planning to sell your house to fund your retirement? Think again

“Generation after generation, my family’s old people sat at this window to watch the year,” he wrote about the worn, beloved farmhouse he inherited. But rather than bemoaning his fate and his “diminishments,” Hall showed how his meditation deepened his appreciation for life.

5. We carry our dead along the road with us. Celebrated New Yorker writer Roger Angell was famous for writing about sports as both game and metaphor. For 35 years, he also wrote the magazine’s holiday poem, “Greetings, Friends,” in which he saluted and rhymed the year’s boldface names.

In his award-winning essay, “This Old Man,” written at 93 and the centerpiece of his 2015 collection, “All in Pieces,” Angell reports back from the frontier of the oldest old. “Holy s**t — he’s still vertical!” he imagines people thinking when they see him.

For Angell now, the dead are almost beyond counting — his parents, his wife, one of his daughters and a parade of relatives, friends and fellow writers whose names he shares with almost the same verve he put into his end-of-year greetings. “Why do they sustain me so, cheer me up, remind me of life?” he wonders.

Although Angell can’t really explain the paradox, he takes deep comfort from his companions of memory. His beloved dead walk by his side just as surely as his friends who are still alive.

Elizabeth Fishel is the co-author of “Getting to 30: A Parent’s Guide to the 20-Something Years” (Workman Publishing).

This article is reprinted by permission from NextAvenue.org, © 2019 Twin Cities Public Television, Inc. All rights reserved.