Home
Stocks
Next Avenue: Why do so many people feel lonely at work? Technology is just part of it
Prev Article Next Article
This post was originally published on this site 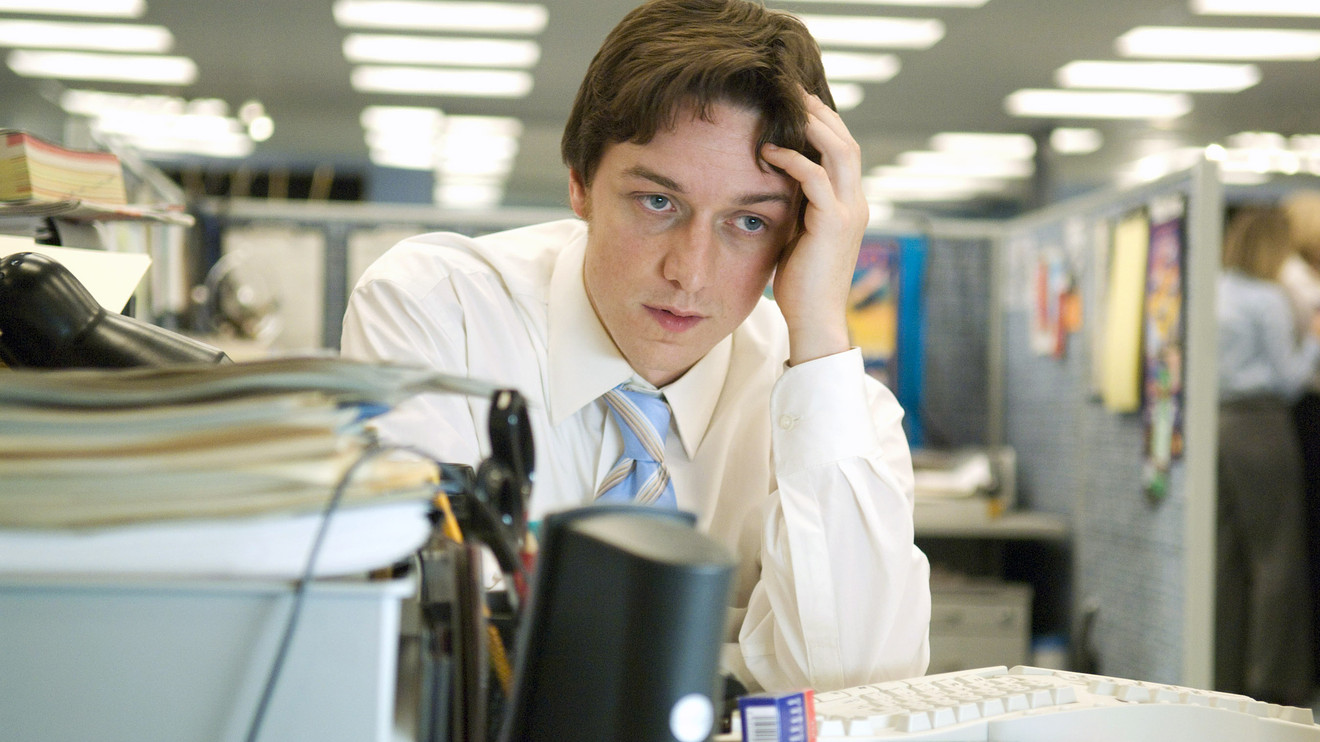 This article is reprinted by permission from NextAvenue.org. It is part of the In Good Company Special Report.

All the lonely workers

Where do they all come from?

All the lonely workers

Where do they all belong?

After reading Cigna’s fascinating and sad Loneliness and the Workplace 2020 U.S. Report, I couldn’t help but hear “Eleanor Rigby” in my head. While Rigby waited at the window, “wearing the face that she keeps in a jar by the door,”  sizable numbers of American workers appear to wear that face on the job.

“We learned from our survey that loneliness is increasing across the U.S. and that people who are lonely are less engaged at work and feel less productive at work,” said Dr. Doug Nemecek, chief medical officer for Behavioral Health at Cigna, CI, +10.72% a global health services company that offers employer-based insurance.

Cigna surveyed 10,441 adults online to measure loneliness in America, and especially in the workplace. To measure loneliness, the researchers asked people questions using the UCLA Loneliness Scale; a score of 43 or higher, out of 80, is considered lonely.

Among the study’s findings:

But the older workers were happier in their work environment than younger ones. The loneliness scores for Gen Z and millennials in 2019: 49.9 and 47.7 respectively.

Men felt lonelier at work than women in 2019; in 2018, there was no difference between the genders. A stunning 41% of employed men reported feeling a general sense of emptiness at work in 2019, while only 29% of working women do. About a third of employed men (32%) said they felt abandoned by co-workers when under pressure and also felt alienated by co-workers. By contrast, just 23% of working women felt abandoned by co-workers and only 25% of them felt alienated by their colleagues.

Technology and loneliness on the job

Why are so many feeling so lonely at work?

“Some things we see is that people are feeling they don’t have others they can talk to at work,” said Nemecek. “We’re not feeling we can be ourselves.”

Modern technology plays a role, too.

The ability to work from home, or from anywhere other than a collegial office, Nemecek added, can lead to isolation and then a feeling of loneliness. “The modern workplace changes that technology brings are helpful for flexibility, but may be contributing to loneliness,” he said.

See: How to combat work-from-home loneliness

The survey’s findings suggest that employers could do a much better job helping their staffers feel less lonely.

What employers can do to help

“Employers need to understand the impact social connections have,” said Nemecek. “We are all social beings and it’s important for wellness to have connections and relationships with other people. We want employers to make sure their workplace culture still allows, and promotes, people to have in-person connections.”

As someone who works remotely, I second that. The weekly video calls I have with my colleagues offer much more than just information-sharing; they offer virtual relationships. Without them, I can spend the entire day not seeing anyone other than my wonderful dog, Joey, and the UPS UPS, +4.95% man.

Not all remote workers, or employers, favor video meetings, though. “In many places, the culture is: ‘I don’t want the camera on to see how I’m dressed or where I’m working at home,’” said Nemecek. “But by not taking advantage of that, it makes it harder for us to get to know the other people.”

The good news about some older workers

I was especially intrigued by what Cigna learned about the loneliness of older workers, especially ones with long tenure at their jobs. Here, the news is uplifting.

According to the study, workers who’ve been with their employer for 10 years or longer are much less lonely than new employees.

“Having a long-tenured role with an employer and the opportunity to have confidants and friends through work can help you not feel as lonely,” said Nemecek.

Also read: Why the workplace of the future must include older workers

But there’s an exception to this rule: As the saying goes, it really is lonely at the top. Cigna found that senior executives (and entry-level workers) are the most likely groups to report feeling there’s no one they can turn to; not feeling close to anyone at work and that no one really knows them well.

“We often put executives in corner offices or on higher floors or far away from the rest of employees,” said Nemecek.

Since Nemecek is an M.D., with a long career in psychiatry before joining Cigna, I asked for his medical advice on what workers can do to feel less lonely at work.

“Maintaining general health, through sleeping and eating and exercising well,” he said. But, he added, it’s also “important to think: ‘How can I engage with others at work?’”

That can mean going out to eat rather than scarfing down a salad at work. Or volunteering or socializing with colleagues on the weekend. “Leverage every opportunity you may have,” said Nemecek.

If you’re a remote worker, he added, it’s even more essential to take the initiative to get out from behind your desk and spend time with others.

I’ll work on that.