Home
Stocks
Next Avenue: Why having a bucket list can be a big mistake
Prev Article Next Article
This post was originally published on this site 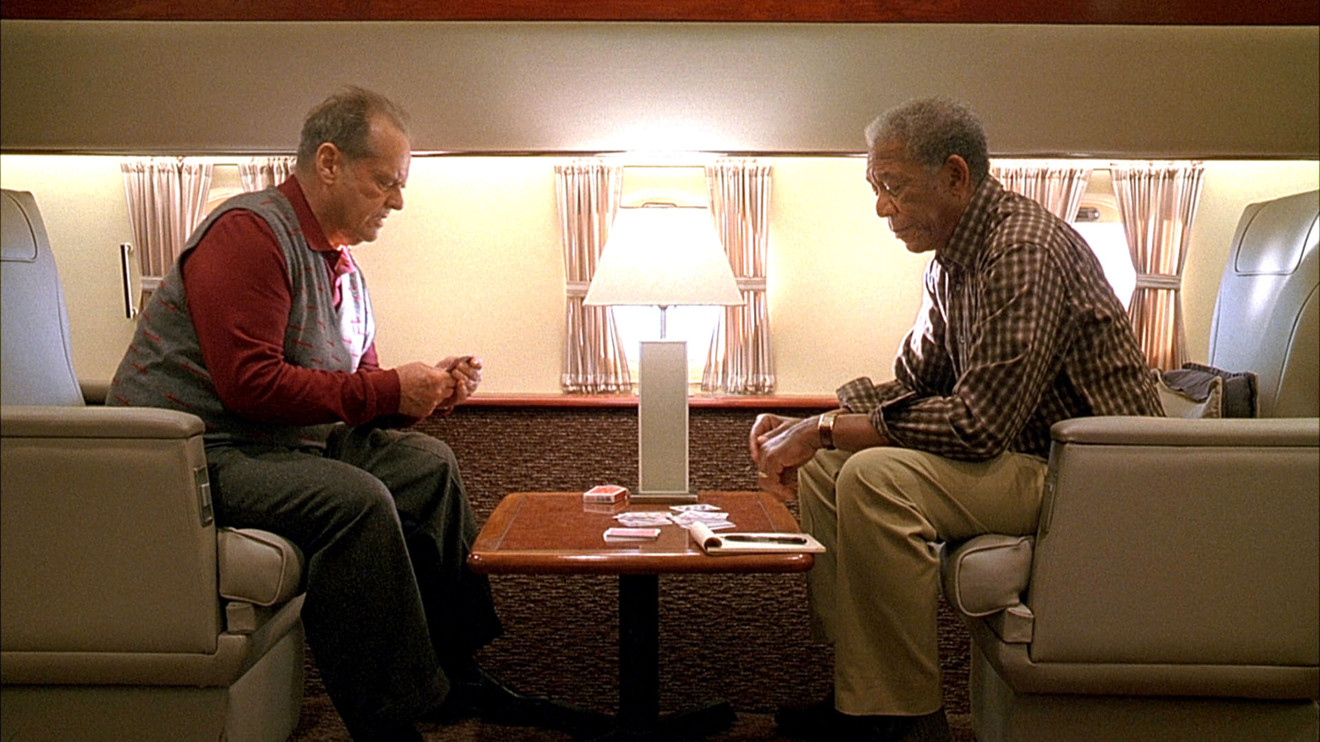 A recent Stanford University School of Medicine survey of 3,056 people found that 91% of them had a bucket list — things they want to do before they die. But I think the whole idea of a bucket list is disheartening.

I say that because items on a “bucket list” often mean: Maybe I will get around to it, but right now, I’m too busy with day-to-day life. Problem is, unless you pay attention to your goals and take action to achieve them, a bucket list risks becoming a place where dreams go to die.

I’m not against bucket lists as a concept. When used properly, a bucket list can help you focus your priorities. But, if you say “It’s on my list” and forget about doing what’s necessary to make it happen, your bucket list becomes a graveyard of lost potential.

When I retired from my job as an air-traffic controller at 50 a decade ago, and began my globe-trotting travel adventures, I never imagined the things I would be able to do and witness. None of them were on a bucket list, but I’m profoundly grateful that I’ve experienced them. Things like these:

By opening my mind to what was possible and willingly operating outside my comfort zone, new experiences and opportunities began flooding in. Sure, I had some things I wanted to do. But after a somewhat structured life, my motivation was to live life more free-form and not limit my experiences in deference to a preset list.

In truth, I am very fortunate not to have accomplished some of my more youthful bucket-list items. I would probably still be paying the price for them, and possibly the bills.

A unique take on bucket lists

One of the wisest and most adventurous people I know, Luc Ducharme (a Canadian friend in Mexico), has a unique take on the whole bucket-list idea.

When he retired early from his job as a miner in his mid-50s, Ducharme found himself with more interests on his plate than he could reasonably deal with. To deal with that problem, he began metaphorically putting items he found compelling, but too much of a distraction, on what he colorfully calls his “F*** It List,” a kind of reverse bucket list.

It’s not that he isn’t ambitious. One day Ducharme decided to go to Portugal and walk over 370 miles on the Camino Portugues from Lisbon to Spain. He immediately put a plan into action and soon found himself walking through the beautiful scenery of the Iberian Peninsula. After finishing the Camino Portugues in northern Spain, Ducharme decided to keep going and walk to Rome, over 1,000 miles away.

Also read: Save time and money when you travel with these tips from the experts

Because Ducharme wasn’t bothered by a massive list of things he wasn’t going to get to do, he was able to take the time, take advantage of the opportunity and continue walking without feeling he was neglecting his goals.

Another problem with bucket lists: What do you put on them?

Does a bucket list need to contain everything you might like to do someday or only the big stuff? Having a list that is over 1,000 items long and filled with insignificant follies is, to me, the same as not having one.

Having a long bucket list is not a virtue. Endeavoring to expand your universe and learn about the world is.

Do you remember how the term “bucket list” became popular? It was the eponymously named 2008 movie, “The Bucket List,” starring Morgan Freeman and Jack Nicholson. After recently seeing it again, I had a quibble with the premise.

In one scene, the two main characters — elderly strangers with terminal illnesses — become unlikely friends and form a joint bucket list. One of the items on their list is to “witness something truly majestic,” and they choose a visit to the Himalayas. I can attest that the Himalayas are truly majestic. But using something as nonspecific as seeing something majestic points to a problem with bucket lists. They can wring serendipity out of life and cause you to miss the beauty in everyday simple things.

In the end, the movie’s characters didn’t get to see the Himalayas; the weather didn’t cooperate. I found that sad, not just because they were disappointed about not seeing “their mountains,” but because majestic things surround us every day; their bucket list could have caused them to overlook this.

I don’t have a bucket list. When my partner Sarah and I decide we want to do something, we usually say, “That sounds like a great idea” and get out a calendar or start planning. We prefer to be open to opportunity, and when something catches our eyes, instead of putting it on a someday list, we begin making things happen.

For instance, last year, the lease on our Portugal home was expiring and we needed to find a new place to live. We figured we’d find another home nearby with ocean views, close to activities and with a yard for Angel, our adopted Thai street dog. But, after a few months of looking, we couldn’t find the right one. During this time, however, we visited friends from Thailand who had moved to Malta and we were charmed by their tiny island in the middle of the Mediterranean.

Long story short, we hadn’t planned to move to Malta, but because we weren’t rigidly adhered to a set plan or a bucket list of places to live, we packed up and moved within a month.

Another example: A few months ago, Sarah and I saw some fantastic, cheap airfares to Skopje, North Macdeonia. Visiting the area in the former Yugoslavia affectionately known as “The Capital of Kitsch” wasn’t on either of our lists. In fact, after we booked the tickets, we both looked at each other and said: “Uh, where is North Macedonia?”

Don’t miss: I retired at 35 by following these principles — it’s not that hard

If we’d been limiting our travels only to places we put on a bucket list, we wouldn’t have had that fun experience in Macedonia.

And one more thing about a bucket list: What happens if you get everything checked off? A list by definition is limiting; life should be about a limitless number of experiences.

I realize that not everyone would want to live the way Sarah and I do. If you’re intent on having a bucket list, you should have one. Just remember: A good life encompasses many things — such as friends, health and a sense of belonging. A bucket list that doesn’t include the vital things we tend to take for granted isn’t worth a dime.

At age 50, Jonathan Look Jr., sold everything he owned, took early retirement and began exploring the world. When he is not away exploring the world, he lives overlooking the Mediterranean Sea in Malta with his partner, Sarah, and their Thai rescue dog, Angel. He shares his unique philosophy and stories of his adventures on his website, LifePart2.com. @Jonathan_Look