Home
Stocks
Next Avenue: Your personality can affect the way you age, scientists say
Prev Article Next Article
This post was originally published on this site 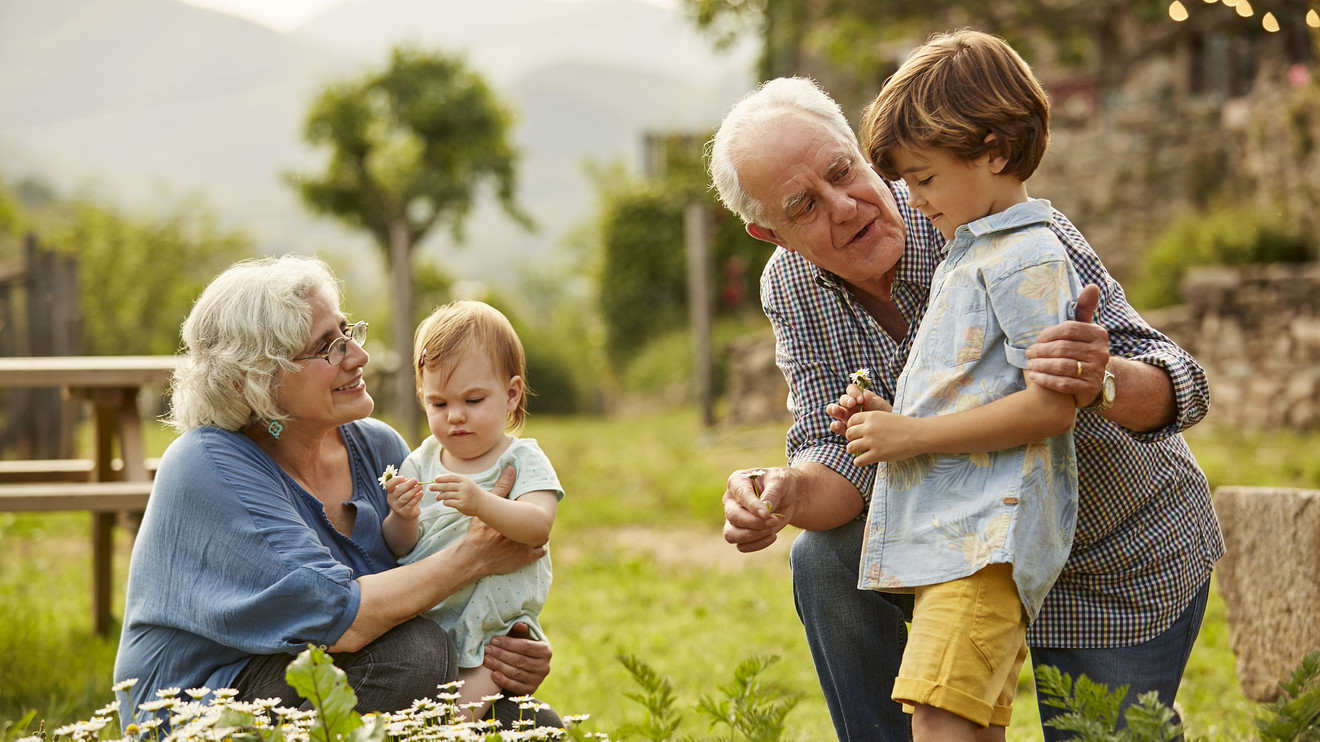 Facing down 60, I was feeling pretty good about my chances for a long “mindspan” — brain health that would remain sharp as long as I live. Working with experts in the field, I’ve taken up high-intensity interval training (HIIT) workouts and strength training, tweaked my diet, added B vitamins to counter my abnormal homocysteine levels (which can contribute to arterial damage) and had brain scans and cognitive testing. I also dabbled in intermittent fasting, sleep yoga, neurofeedback and mindfulness meditation.

And then I read “Successful Aging,” the new book by neuroscientist Dr. Daniel Levitin, which has received a lot of attention during the past several weeks. In the book, I learned about the importance of one big risk factor for cognitive decline that I’d hardly considered: my personality.

“It’s the single biggest determinant of living a happy and productive life,” Levitin says. He calls personality a key overlooked factor in why some people age better than others.

Uh-oh. Was it too late to change my personality? And is that even possible?

Nope, it’s not too late, says geriatric neuropsychiatrist Dr. Dilip Jeste, director of the Institute on Research on Aging at the University of California San Diego. He calls personality the “big missing link” that drives our health choices.

Don’t miss: Yes, Social Security and Medicare are under threat

Personality is a collection of traits

Psychologists define personality as an individual’s distinctive collection of traits — such as conscientiousness, sociability and curiosity — which manifest in how a person thinks, feels and behaves, according to the American Psychological Association and Psychology Today’s website.

Levitin says of the six most impactful factors of healthy aging, five are direct features of personality: conscientiousness, openness, sociability, curiosity and resilience. The sixth is healthy practices. (To Levitin’s list, Jeste adds two others, optimism and wisdom, which encompass things like empathy, altruism, self-reflection and acceptance of uncertainty.)

If you’re like me, you mostly just focus on healthy practices. Our personalities, though, are what drive us to make healthful choices (or not). And certain traits, like gratitude, can actually change the structure and chemical signaling in the brain.

Luckily, I happen to be super conscientious — the trait most linked to healthy aging, according to Levitin. It’s defined as organized, responsible, careful and practical; characteristics that drive us to get medical checkups, keep commitments and resist risky impulses, like not buckling up in the car. But openness, which Levitin says is the second most important trait for healthy aging, for me — not so much.

A notorious creature of habit, I hate new foods and resist change. I’m no “early adopter.” (I cried when I upgraded my flip phone.) Add to this, I’m a bit of a loner. Yet, having lots of social interactions, especially across generations, is widely considered one of the ultimate brain protectors.

Even worse for me, conscientiousness, openness and sociability decline after age 50, research shows. That’s because time nudges us to grow comfy and complacent. We become less driven. Our social circles tend to shrink.

So, am I doomed to lose brain cells as a complacent loner and negative stick-in-the-mud?

Luckily, personality is only about 50% scripted by genes, Jeste says. Experiences and behaviors determine the rest. We can change! Research has found that people are capable of intentionally altering their personalities through their 80s, at least.

So, how can I push myself to become more open, flexible, sociable and curious?

Reflecting on my strengths and weaknesses is a good starting point, Jeste says. To that end, it helps that wisdom grows with age, he adds. “We get better at using our strengths to work on our limitations,” he says.

Levitin says, “There are lots of different ways to achieve personality change. No one way works for everyone; you have to find your own path.” His suggestions:

“Not everyone takes advantage of the capacity to change personality, but it’s there, like the ability to adjust your diet or your wardrobe,” he says.

Ultimately, that seems like more broadly useful advice for healthy aging than the usual simplistic prescriptions, like, “do sudoku puzzles, take your vitamins — and gee, thanks Dr. Oz, “skip breakfast.”

Paula Spencer Scott is the author of “Surviving Alzheimer’s: Practical Tips and Soul-Saving Wisdom for Caregivers” and “Like Mother, Like Daughter.” A longtime journalist, she’s also an Alzheimer’s and caregiving educator. @PSpencerScott