Home
Market
Nike warns of financial impact from coronavirus outbreak
Prev Article Next Article
This post was originally published on this sitehttps://i-invdn-com.akamaized.net/trkd-images/LYNXMPEG131UN_L.jpg 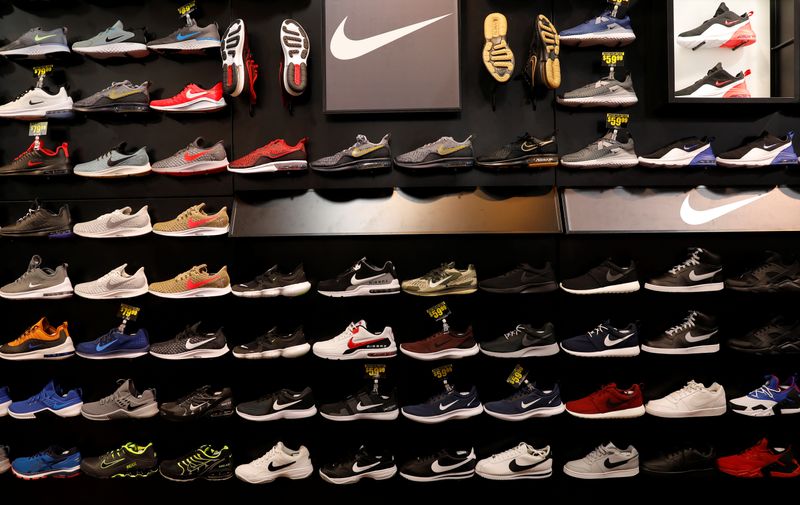 (Reuters) – Nike Inc (N:) said on Tuesday the coronavirus outbreak in China would have a financial impact on its operations in the country, its biggest growth market, sending the footwear maker’s shares down 3%.

The company said it has temporarily shut half of the Nike-owned stores and is opening its other stores in China for fewer hours.

Several retailers have warned of a financial impact due to the fast-spreading outbreak, which has killed over 400 people and infected more than 20,000 in mainland China.

China has been one of the biggest growth markets for Nike, and the world’s largest sportswear maker has relied heavily on the spending power of Chinese consumers to counter slowing sales growth in North America.

The footwear maker said it would provide an update on the operational and financial impact during its third-quarter earnings call.