Home
Market
Nikola founder steps down as executive chair in short-seller claims row
Prev Article Next Article
This post was originally published on this sitehttps://i-invdn-com.akamaized.net/trkd-images/LYNXNPEG8K0AS_L.jpg 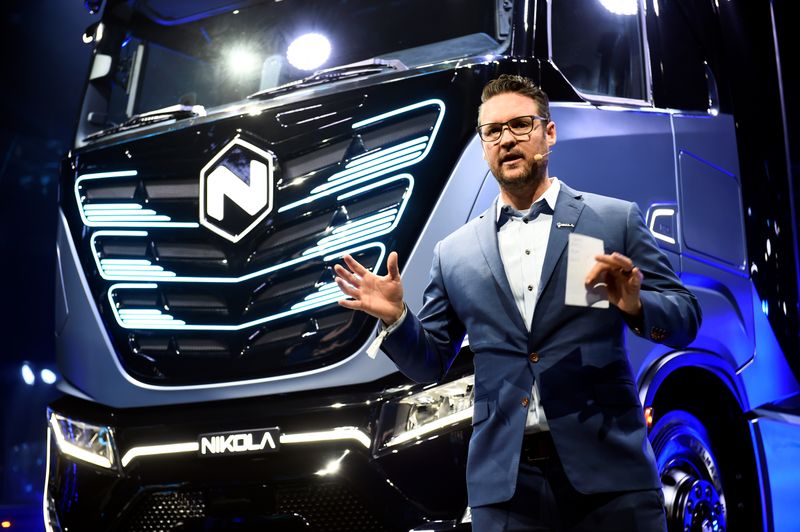 Milton approached the board and proposed to voluntarily step aside, and Stephen Girsky has been named as chairman, effective immediately, the company said.

Short-seller Hindenburg Research alleged the company misled investors and large automakers over its technology in a scathing report that had sent Nikola’s shares lower.