Home
Market
Nippon Steel braces for downside risk as coronavirus spreads
Prev Article Next Article
This post was originally published on this sitehttps://i-invdn-com.akamaized.net/trkd-images/LYNXMPEG201YL_L.jpg 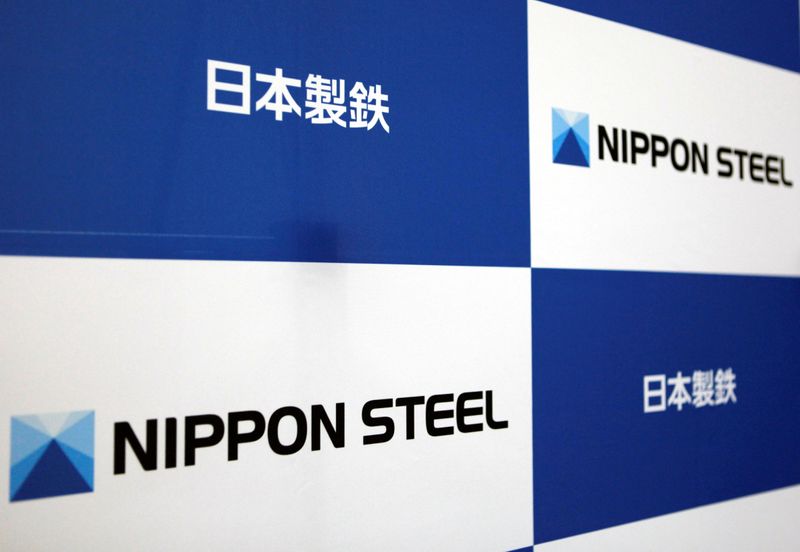 By Yuka Obayashi and Ritsuko Shimizu

TOKYO (Reuters) – Nippon Steel, the world’s No.3 steelmaker, is bracing for a downside risk as slower manufacturing activities in China in the wake of the coronavirus outbreak may further weigh on demand in industries such as auto and machineries, its executive said.

“We have not cut our crude steel output… but we need to be prepared for downside,” Nippon Steel Executive Vice President Katsuhiro Miyamoto told Reuters in an interview last week.

In China, the world’s top steel producer and seller, inventories of main steel products – including construction steel rebar and hot-rolled coil used in cars and home appliances – have surged since late January when the number of virus infections spiked dramatically in China, paralyzing transport links and dampening downstream demand.

Miyamoto also said inventories held at steelmills in China rose 30% in early February from a year ago, with stockpiles at Nippon Steel’s steel joint venture in Shanghai also increasing due to transport disruptions.

“We may see wider impacts if industrial activity doesn’t pick up quickly in China,” he said, adding that steel demand in automobiles, industrial machineries and shipbuilding had been hit by softer global economy even before the outbreak.

Another worry is higher prices of raw materials, with coking coal prices being pressured by the border closure by Mongolia which supplies about 30% of the key steel-making ingredient to China, Miyamoto said.

“We can’t tell how much impact we will have from the epidemic, but we expect a tough time through the first half (of the next financial year),” he said, referring to April-September.

In February, Nippon Steel unveiled a plan to shut nearly 10% of its production capacity, an unprecedented move in the once-dominant Japanese steel industry hit by falling demand at home and competition from China.

It forecast a record loss of 440 billion yen ($4 billion) this financial year, due to massive impairment charges on its domestic plants.

But the company is expected to return to a profit next year thanks to lower depreciation expenses and one-off charges from natural disasters as well as cost cuts, Miyamoto said.

Miyamoto said a series of giant steelworks have been built along the coast in China, which could mean higher export from China going forward.

“Then, it may be difficult for us to keep exporting 40% of our steel in the future… If the 5 million tonnes cut is not enough, we will need to consider further actions,” he said.