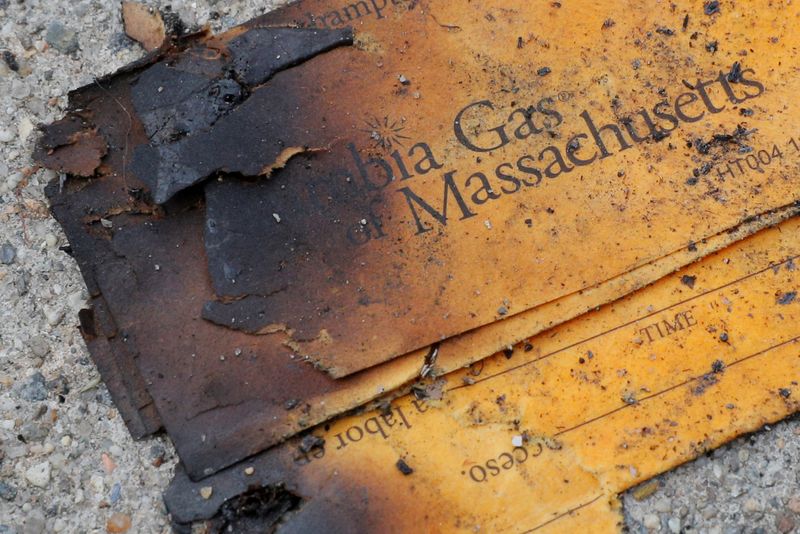 Columbia Gas of Massachusetts will plead guilty to violating the Pipeline Safety Act to resolve a probe into the disaster, which killed one person, injured at least 21 others and destroyed multiple buildings, federal prosecutors in Boston said on Wednesday.

The blasts in the Lawrence, North Andover and Andover communities northwest of Boston occurred while Columbia Gas was replacing cast-iron pipe with plastic lines and prompted the large-scale evacuation of thousands of residents.

Columbia, owned by Merrillville, Indiana-based NiSource, said in a statement it would take “full responsibility for the tragic events of September 13, 2018 that so impacted our customers throughout the Merrimack Valley.”

The deal is separate from a $143 million settlement the company reached in July to resolve lawsuits brought by residents and businesses affected by the explosions and an $80 million accord it struck with the three communities.

Columbia also last year reached a settlement with the family of a teenager killed during the gas explosions.