Home
Market
Nissan to temporarily halt production at Japan factory due to coronavirus: Nikkei
Prev Article Next Article
This post was originally published on this sitehttps://i-invdn-com.akamaized.net/trkd-images/LYNXMPEG190UI_L.jpg 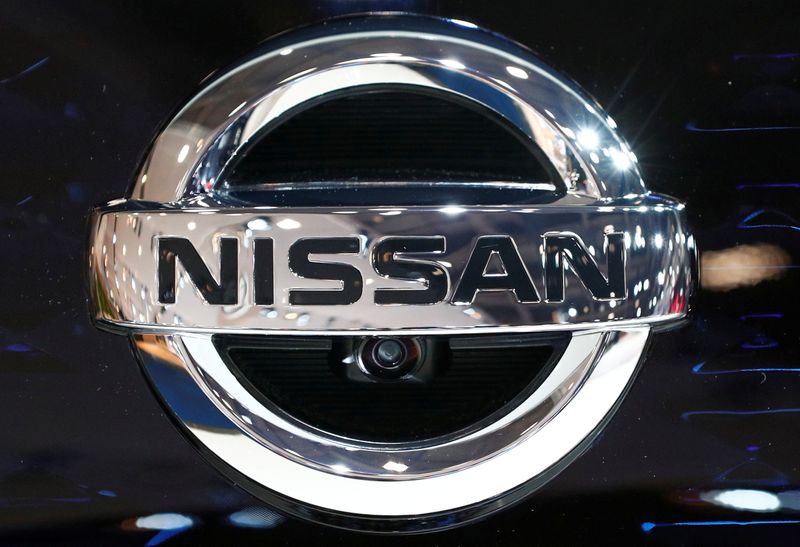 TOKYO (Reuters) – Nissan Motor Co (T:) will temporarily halt production at its plant in Kyushu, southwestern Japan, due to the coronavirus, the newspaper said on Monday, as the outbreak starts to strain the global supply chain.

Nissan, the first automaker to halt production at a plant in Japan because of the outbreak, was finding it increasingly difficult to procure parts from China, the Nikkei said.

The stoppage could impact production of around 3,000 vehicles, it said.

Nissan will halt two production lines at the Kyushu plant from Feb. 14, the Nikkei said, underlining the extent to which manufacturers in the world’s third-largest economy are reliant on China for supplies.

A spokesman for Nissan was not immediately available for comment.

Nissan’s production in Kyushu was around 434,000 vehicles in the 2018 financial year, the Nikkei said, with about half of that for the domestic market.

Nissan will halt another line, one that makes mainly cars for export, on Feb.17, the Nikkei said.

The coronavirus outbreak – declared a global health emergency by the World Health Organization – has disrupted Chinese manufacturing and that is having an effect on plants abroad.