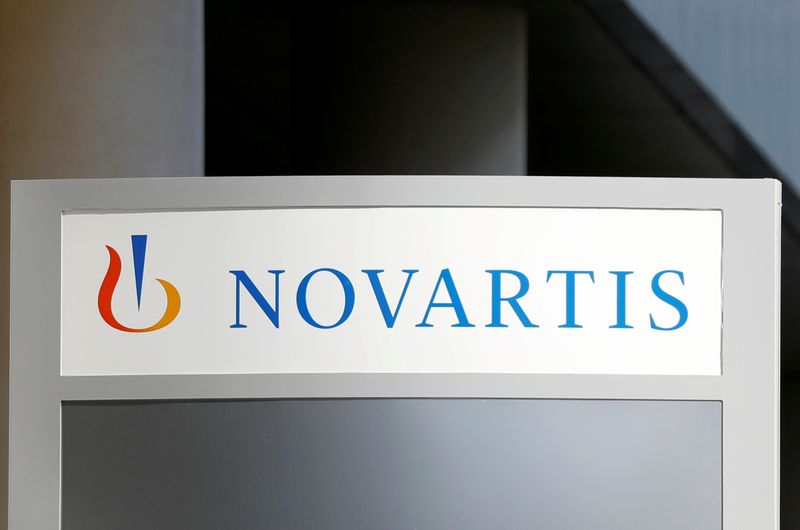 ZURICH (Reuters) – Swiss drugmaker Novartis (S:NOVN), fresh from settling U.S. charges over alleged kickbacks to doctors, is preparing for a key meeting next week with U.S. prosecutors that could lead to the resolution of a decade-old bribery scandal.

On Thursday, the U.S. Department of Justice announced a $346 million agreement from Novartis to settle U.S. criminal and civil charges that they bribed doctors, hospitals and clinics in Greece and Vietnam.

While Novartis said the package resolves all its pending Foreign Corrupt Practices Act cases, another, potentially larger payment is looming: A decade-old whistleblower case in which the U.S. government accuses it of paying millions in kickbacks to doctors to prescribe its drugs.

A Novartis spokesman declined comment on a possible settlement and on its meeting with U.S. prosecutors.

U.S. District Court Judge Paul Gardephe has ordered a July 2 conference in that case, for both lawyers and the public, which would be the first court-ordered meeting in the matter since mid-2019 as the two sides discussed a settlement. Novartis has set aside $700 million.

Novartis’s deal this week brings outlays in alleged corruption cases to about $1 billion over the last decade, and is a reminder of the Basel-based drugmaker’s struggles to exit an era when it regularly tangled with prosecutors over its sales force’s behavior. [https://reut.rs/2BeTbqV]

“This is not good for the company’s momentum,” said Michael Nawrath, a Zuercher Kantonalbank analyst who rates Novartis shares “overweight.” “Often Novartis is the one dealing with such breaches. We’ll see to what extent Novartis will be free from future violations.”

Novartis shares were down 0.13%, the worst performer on the Swiss benchmark index, with almost all other companies and the broader European Health Care index (SXDP) trading positive by 1057 GMT.

Novartis Chief Executive Officer Vas Narasimhan has during his 2 1/2 year tenure had to grapple with what he has termed “legacy” ethics issues including fallout from hiring U.S. President Donald Trump’s ex-lawyer Michael Cohen as a consultant and U.S. generics price fixing, which resulted in a $195 million settlement in March.