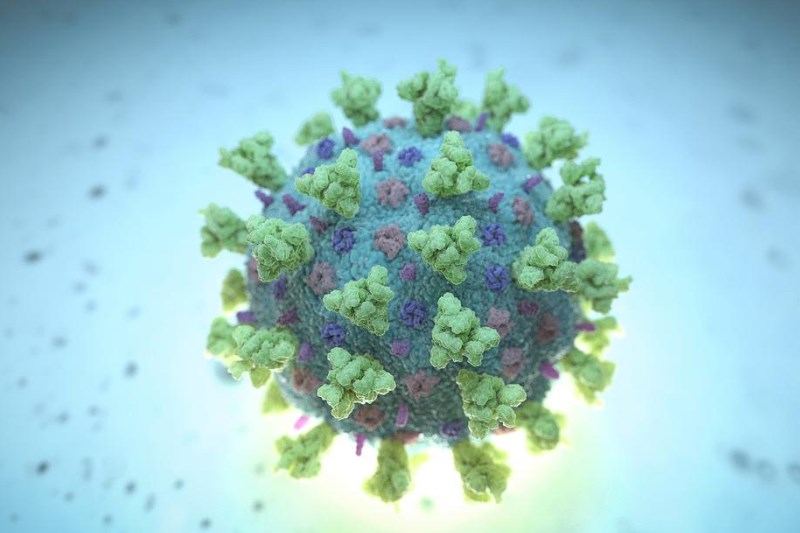 Investing.com —  Novavax (NASDAQ:NVAX) slumped 7% after reports that it is unlikely to seek emergency use authorization for its Covid-19 vaccine in the U.S. until at least June.

In February, Novavax’s president of research and development, told a Washington Post Live audience that results from the trial were expected “right at the beginning, maybe” of the second quarter, but a regulatory manufacturing issue has hindered progress, The Washington Post reported, citing four people familiar with the situation. That could mean authorization won’t come until “well into summer.”

Although the U.S. is overflowing with vaccines, countries around the world, including India and Argentina, are seeing their worst pandemic days yet, and the easy-to-store Novavax vaccine could help. Novavax received $1.6 billion in federal funding for the vaccine development.

Novavax has a goal of producing 2 billion doses a year. It hasn’t yet produced any viable vaccine.