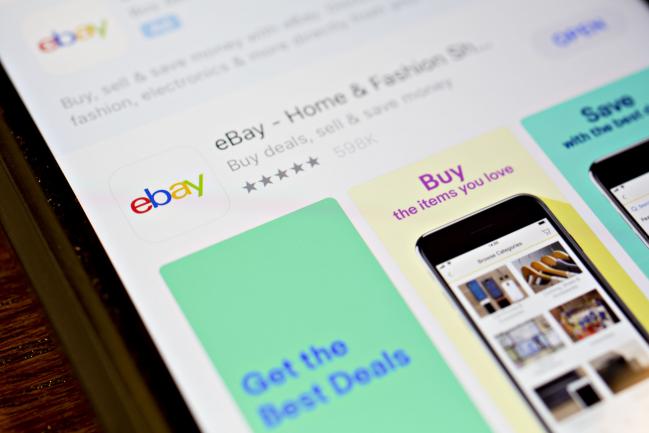 (Bloomberg) — While the owner of the New York Stock Exchange says M&A is always top of mind, the company’s approach to EBay Inc. has many analysts scratching their heads.

The potential link-up has no clear rationale, Piper Sandler Cos. said, while Oppenheimer & Co. voiced a widespread reaction when headlines about the talks first appeared: EBay is not a “conventional” M&A target for an exchange.

“News of the EBay approach strikes us as outside the box of typical exchange M&A and ICE (NYSE:) playbooks,” analysts at Citigroup Inc (NYSE:). wrote in a note to clients. “We question both potential expense and revenue synergies.”

ICE late Tuesday confirmed that it had approached the online marketplace to discuss a deal, though no discussions were active. The news came just a month after Sprecher told analysts and investors that he’s always on the prowl for potentially game-changing deals.

“We meet every two weeks, go over the landscape with this topic in mind,” Sprecher said during a presentation at Goldman Sachs Group Inc (NYSE:).’s financial-services industry conference in December. “I think there is more transformative M&A in our future, but it’s got to feel right. And when we do it and announce that, you all have to say, ‘That’s so logical.’”

ICE demonstrated interest in the consumer market on Wednesday with a deal aimed at retail users of its digital-currency trading and warehouse subsidiary, Bakkt. ICE said it acquired Bridge2 Solutions, a provider of 4,500 loyalty and incentive programs to companies across many industries. Bakkt, which offers futures trading in as well as custody services for the digital asset, will integrate Bridge2’s rewards programs into the consumer app it’s building.

“With the launch of the Bakkt app, we will, for the first time, offer consumers a robust platform to consolidate and use all of their digital assets, from crypto to loyalty points to in-game tokens, in one user-friendly wallet,” Mike Blandina, CEO of Bakkt, said in a statement.

ICE’s competitors have been active in M&A. A consortium led by Thomson Reuters Corp. is selling Refinitiv Holdings Ltd. to the London Stock Exchange for $27 billion. The deal, announced in 2019, is expected to be completed by year-end. In 2018, CME Group bought NEX Group Ltd. for $3.85 billion to give the Chicago exchange owner new markets in cash U.S. Treasury and currency trading.

Sprecher told the Goldman Sachs conference he’s not concerned about missing out on those acquisitions.

“I didn’t like those deals,” he said. “I didn’t think they were right for us.”

The right acquisition has to add to the long-term value of the company, Sprecher said. “So that’s not an easy thing. To a certain degree, you have to hang around the net, you have to have meetings every two weeks, but continue to refine your thinking.”