Home
Market
Ocado CEO's $73 million payout opposed by 30% of AGM votes
Prev Article Next Article
This post was originally published on this sitehttps://i-invdn-com.akamaized.net/trkd-images/LYNXMPEG451SL_L.jpg 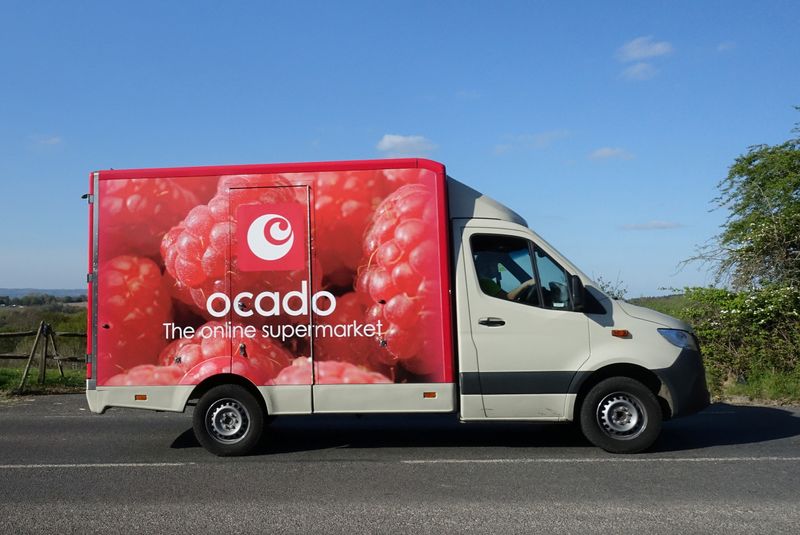 Some shareholders and investor advisory groups had highlighted ahead of the meeting what they regarded as excessive awards for Ocado’s executives in 2019. Ocado says its rewards are justified because it created 7.5 billion pounds of value for shareholders in the five years to 2019.

Ocado said 29.76% of votes cast at the annual general meeting (AGM) were against the resolution to approve the directors’ remuneration report, while 70.24% were in favour.

Ocado’s AGM was not attended by investors, who had to vote by proxy because of the coronavirus lockdown in Britain.

Earlier, Ocado said it had seen retail revenue soar 40.4% year-on-year in its second quarter to date as it ramped up capacity to meet unprecedented demand during the country’s coronavirus lockdown.