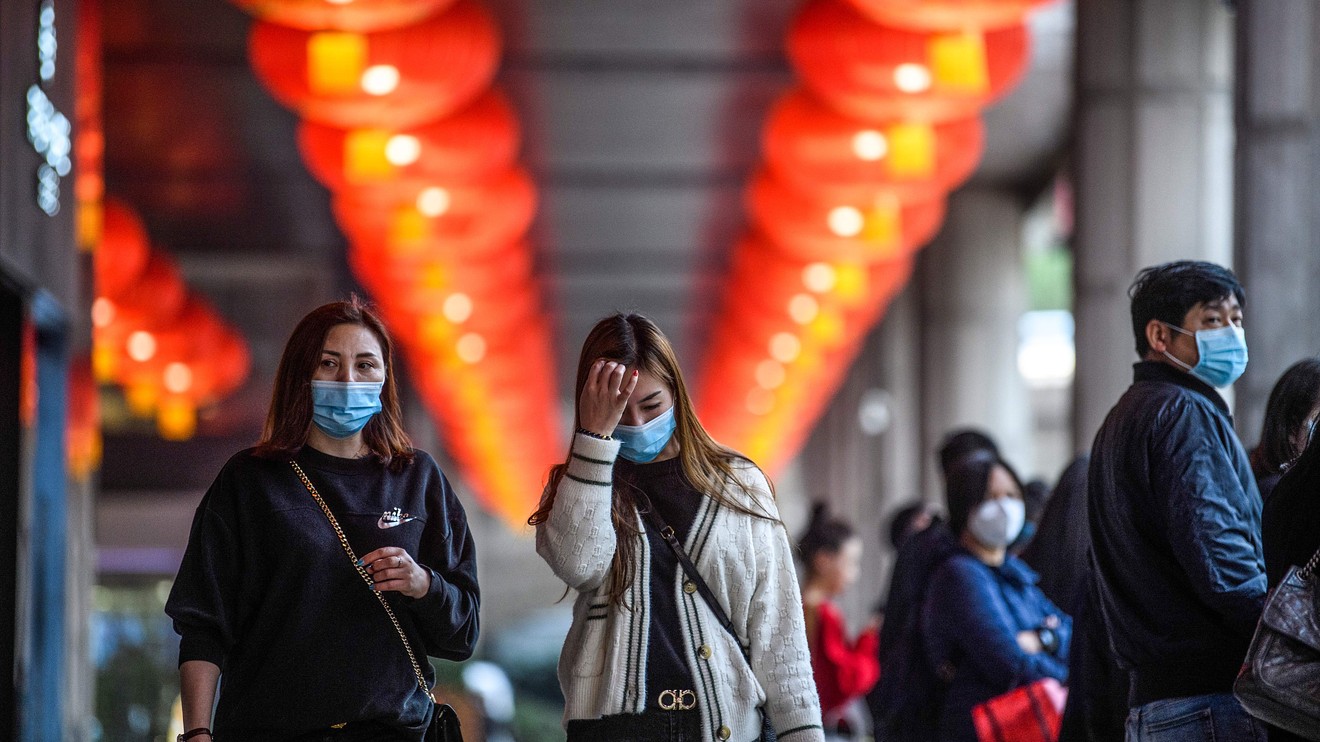 The Organisation for Economic Co-operation and Development (OECD) on Monday urged governments to act to help the world economy cushion the blow of the coronavirus outbreak, saying the disease could shave between 0.5% and 1.5% off GDP growth this year.

In the OECD’s milder scenario, a sharp but short-lived downturn in China is followed by a gradual recovery. GDP growth would fall to 5% this year and rebound in 2021. A similar temporary slump would hit Japan, Korea and Australia, with a lesser impact on other economies.

In the darker scenario, the OECD warned that a “domino effect” would seriously hit confidence, travel and spending in the world’s advanced economies, and recovery would be much more gradual. The world economy this year would expand at half the pace it was forecast to grow before the virus hit.

Growth was “weak but stabilizing” before Covid-19 hit, the OECD said in its report. But now “restrictions on movement or people, as well as containment measures such as factory closures” in China, are affecting the rest of the world through disruption of business travel and tourism, supply chains and commodities.

The Paris-based organization also made a strong case for policy makers to act now in order to counter the outbreak’s economic consequences. In the most-affected countries, fiscal policy should boost health care spending, “including sufficient measures to ensure adequate staffing and testing facilities.” Measures should be taken to help “the most vulnerable social groups,” the report said. And “targeted and temporary” steps should be taken to support specific industries such as travel and tourism.

Noting that the loss of confidence could “intensify financial stress,” with more corporate credit defaults and increased volatility, the OECD also urged policy makers to provide adequate liquidity to the financial system, in order to allow banks to help companies with cash flow problems, notably small and mid-sized enterprises.

In addition, the report asked central banks to keep their loose monetary policies, even as it noted that there is “limited need” for further interest rate cuts in the U.S. and “less scope” for easing monetary policy substantially in Europe and Japan.

Finally, the OECD renewed its call for a coordinated and “forceful” fiscal stimulus by G20 countries in case the most severe, “domino” scenario materializes. “Coordinated action creates positive spillover effects through trade and improved confidence,” resulting in higher benefits than if countries act alone, the report noted.