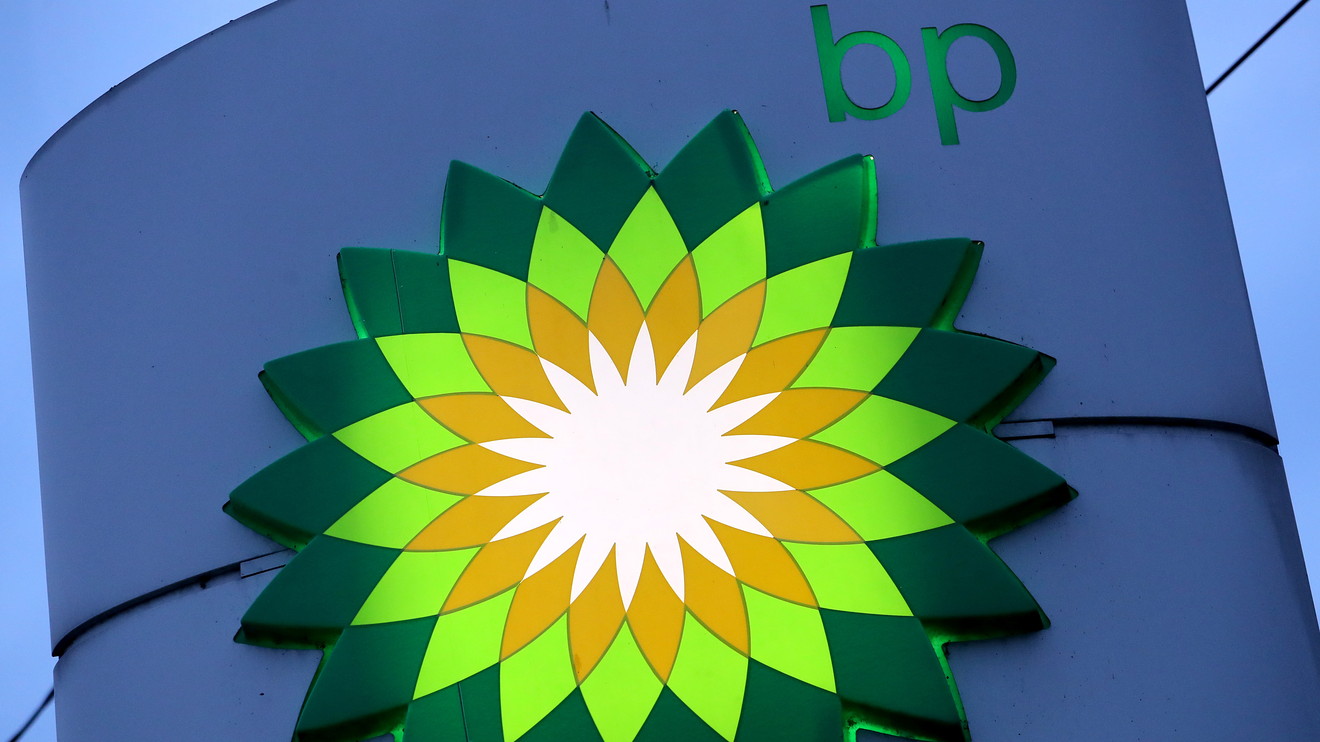 BP is pulling out of the American Fuel and Petrochemical Manufacturers, the Western Energy Alliance and the Western States Petroleum Association, the company said in a release.

BP said it was quitting WEA because it was “not aligned” with BP’s positions on reducing methane leaks. Methane has a greenhouse effect that is about 80 times more potent than carbon dioxide over a 20-year period and is responsible for at least 25% of global heating, according to the UN Environment Programme.

“Leaving the API would have made this a bolder commitment by BP because API is so much larger and more influential than the groups that BP exited from,” said Andrew Logan, senior director for oil and gas at sustainable investing advocate Ceres.

The API “last fall supported the rollback of U.S. federal methane regulation — a position opposite to the one taken by BP and which was the primary reason that BP left WEA,” said Logan.

The Climate Investigations Center has a log on API efforts, going back at least to the 1960s, of funding and fostering efforts to play down man-made climate change, although API has worked in recent years to massage its messaging. It supports the “ambitions” of the Paris Climate agreement, which aims to hold the global average temperature increase to below 2°C above pre-industrial levels, and in the future, even deeper reductions. API has not officially supported the agreement itself, however.

The oil giant said it was leaving the other groups because of differences over putting a price on carbon. BP had spent about $13 million in 2018 to help the WSPA defeat a carbon tax in Washington state.

Read: Companies are too slow with shift to carbon neutral, say investors with $35 trillion at stake

At least one trade group said BP is misrepresenting its role in climate-change efforts.

“As an active member of our executive committee, BP knows full well that AFPM recognizes that climate change is real and that we are committed to engaging on and developing policies that enable our members to provide the fuels and petrochemicals that humanity needs to thrive in a sustainable way,” said AFPM President and CEO Chet Thompson. “When it comes to specific policy prescriptions, we — like any family — don’t always agree, but it is certain that more industry-wide progress is achieved through ongoing collaboration than without it.”

BP rival Shell RDS.A, -0.20% RDS.B, +0.40%  had already pulled out of the AFPM , saying it was at odds with the refining and petrochemical group on the Paris climate agreement, carbon pricing, fuel mandates and the reduction of methane emissions.

BP, as part of its previously announced carbon pledge, said it would install monitoring equipment at oil CL00, -2.42%   and gas processing plants by 2023 as it seeks to reduce the amount of methane leaks by 50%. The company said it will increase investment in non-oil and gas businesses. And it will stop “corporate reputation advertising’’ and shift that spending toward promoting carbon-reduction policies.

“If BP is to stand a chance of achieving our ambition, then we have to earn back people’s trust,” said CEO Bernard Looney with Wednesday’s announcement. “Our priority is to work to influence within trade associations, but we may publicly dissent or resign our membership if there is material misalignment on high-priority issues.”

In London trading, BP shares are down 9% in the year to date and have shed more than 19% over the past year. Oil prices are at their lowest in more than a year as fears about the spread of the COVID-19 virus outside of China continue to drive trade across financial markets.