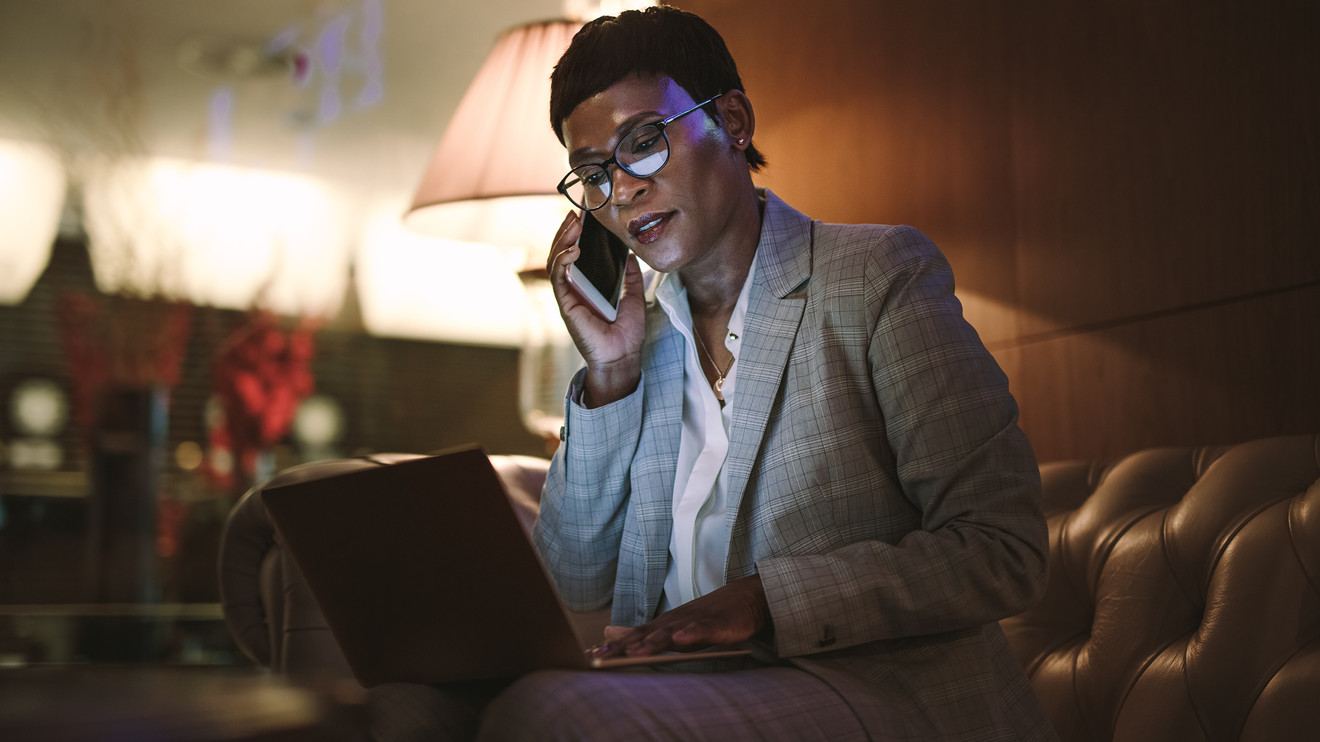 Some industries appear more conducive to women leaders than others.

That’s according to a new report from the executive outplacement firm Challenger, Gray & Christmas. Women’s clothing sales far outpace those of men: sales of women’s clothing reach approximately $643 billion annually, according to market-research group Euromonitor, compared to around $420 billion a year for men.

At the other end of the spectrum, the tech industry had just 7.6% women CEO replacements (14 out of 185), while six industries — cannabis, chemical, engineering, legal, mining and telecommunications — had no CEO replacements in 2019 who were women.

‘More companies need to ensure women are in the leadership pipeline that feeds the CEO role.’

Studies have shown gender stereotyping starts in school and at home, and continues into the workplace, meaning that there are fewer women in senior management or C-suite positions to be appointed as CEO.

A 2016 study of 21,500 eighth graders found that 45% of the girls were proficient at using their skills to solve real-world technology and engineering scenarios, compared with 42% of the boys. By the time they’re teenagers, however, a small share of girls plan to pursue a career in STEM. Girls’ hesitancy to get into these jobs may be due in part to the images of scientists they’re exposed to early on in television and other media.

Women who leave the engineering field report things like being belittled or insulted behind their back at work as well as being treated in a condescending or patronizing manner, according to a 2014 study by Nadya Fouad, an educational psychology professor at the University of Wisconsin-Milwaukee.

The Challenger report also found that a smaller share of women replaced outgoing CEOs last year than they did the previous year. The percentage slowed from 22.5% in 2018 to 21.7% in 2019, having mostly climbed since their 12.4% share in 2010.

‘Companies in the apparel industry boasted the highest rate of CEO replacements who are women.’

“It is a bit surprising given the current culture, as well as the sheer number of high-profile male chief executives who have left their posts due to allegations of inappropriate behavior, that we did not see the number of women CEO replacements trend up,” Andrew Challenger added.

To Challenger’s point, former McDonald’s MCD, +0.54% executive Steve Easterbrook, for example, was dethroned from his CEO position last year after acknowledging he’d had a consensual relationship with an employee. (“Given the values of the company, I agree with the board that it is time for me to move on,” he said at the time, according to the Associated Press.) Chris Kempczinski, a male executive at the fast-food company, took his place.

Cannabis, chemical, engineering, legal, mining and telecommunications had no female CEO replacements in 2019.

On the flip side, Warner Bros. T, +0.92%   got its first female chief executive last June in Ann Sarnoff, who was hired to lead the film studio after former CEO Kevin Tsujihara resigned amid allegations that he had promised roles to an aspiring actress with whom he had a sexual relationship. (Tsujihara said he had exited to avoid being a distraction, the AP reported, while his attorney denied he had played a direct role in the actress getting hired.)

McDonald’s and Warner Bros. did not immediately return requests for comment on this story.

Female CEOs led just 33 Fortune 500 companies (or 6.6%) as of last year, a low share that marked a record high. A related phenomenon known as the “glass cliff,” in which struggling companies tap women leaders to right the ship, has also been well documented.

(Jillian Berman contributed to this story.)