Home
Market
One-Third of U.S. Restaurants Face Permanent Closure This Year
Prev Article Next Article
This post was originally published on this sitehttps://i-invdn-com.akamaized.net/news/LYNXNPEAAJ0WV_M.jpg 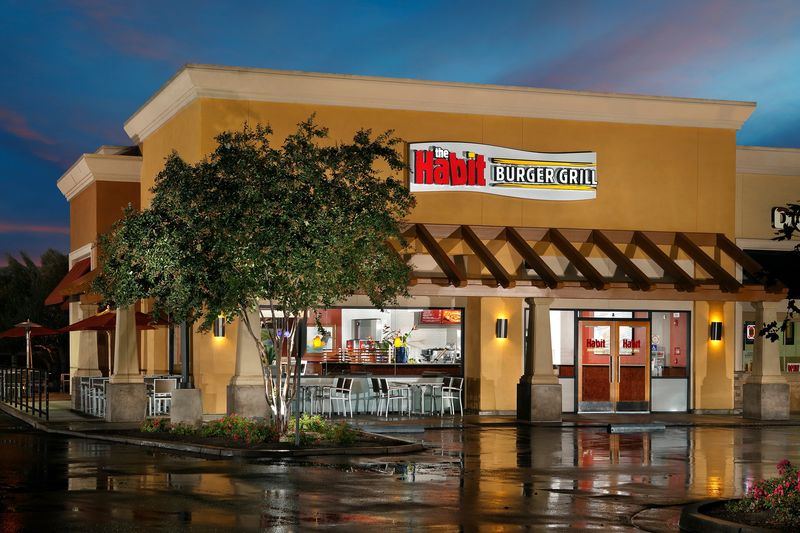 As many as 231,000 of the nation’s roughly 660,000 eateries will likely shut down this year, according to an estimate from restaurant consultancy Aaron Allen & Associates provided to Bloomberg News. This will bring the industry’s steady growth to a halt and mark the first time in two decades that U.S. restaurant counts don’t climb. Restaurants have already shed millions of jobs this year, economic data show.

In addition, Aaron Allen & Associates calculates that more than 8,000 restaurants in the U.S. have already been directly affected by an employee with coronavirus.

The forecast portends a fundamental change for an industry that for generations has been a bedrock of local economies. Restaurants — long a key source of employment and income for Americans from all backgrounds — are facing new hurdles as data show that infection rates have spiked in the states that were first to reopen sit-in dining, such as Georgia, Texas and Florida.

“We’re talking a slow journey back for restaurants to be where they were before the pandemic, and that will take several years to work out,” said University of Michigan economist Richard Curtin, who has studied consumer behavior for decades.

Covid-19 cases rose in tandem with customers entering restaurants, according to data provided to Bloomberg by Zenreach, which uses wireless signals from cell phones to monitor traffic. But after reports of rising cases emerged, walk-in traffic turned down, the data show. That doesn’t necessarily mean going to restaurants is sparking more coronavirus spread, but it does show how comfortable customers in those markets feel about leaving the house in general.

These patterns — rising virus cases, retrenching customers, restaurants closing — may spark an enduring change in consumer behavior. Additionally, capacity restrictions can make it difficult or impossible for restaurants to turn a profit.

Zenreach Chief Executive Officer John Kelly said restaurant walk-in traffic in Georgia, Florida and Texas is currently at half of what it was a year ago. But this includes an upturn of more than 20% since May 1, he said.

Miami’s mayor in July forbade indoor dining after a Covid-19 surge. The governor of Texas, meanwhile, ordered restaurants to cut back to 50% capacity. In Atlanta and Houston, dozens of established eateries have shut down permanently despite their states being among the first to offer sit-down dining.

JPMorgan Chase (NYSE:JPM) & Co. in June found the level of in-person spending in restaurants was the strongest predictor of where new cases would emerge. In a follow-up July report, the bank said the correlation still held but was weakening as consumers embraced more precautions such as wearing masks.

For Emory University economist Tom Smith, the rush to reopen was unrealistic from the beginning.

“In every economic shock, you cannot move forward until you have controlled the shock,” he said, comparing Covid-19 to a devastating storm. “You want to get back to normal in the middle of a hurricane — it’s not going to happen.”

The economic impact of restaurant closures will reverberate beyond the industry itself, which accounts for nearly 4% of U.S. gross domestic product and employed about 8% of America’s labor force before the pandemic.

On a personal level, Smith said he hasn’t been inside a restaurant since early March.

“People are changing their behavior radically,” he said.