Home
Stocks
One way to reduce food waste and help the climate: build more grocery stores
Prev Article Next Article
This post was originally published on this site 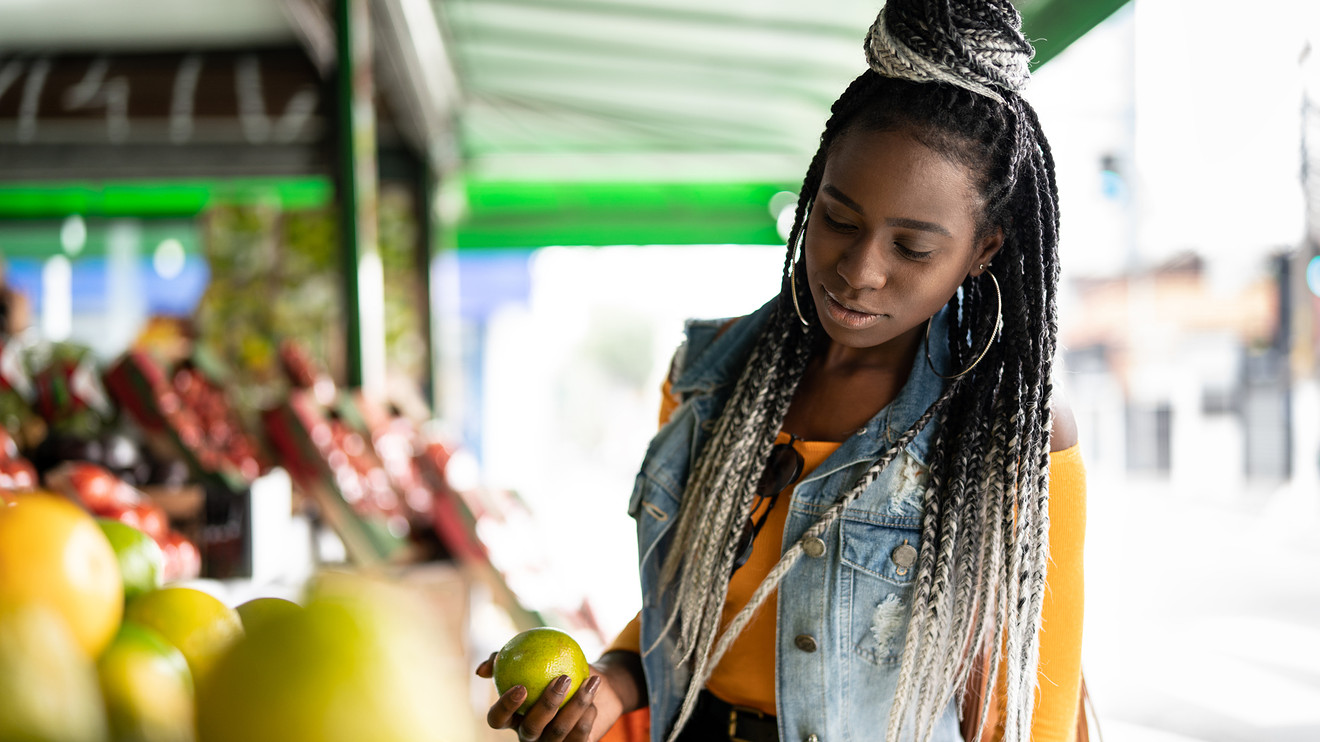 Boosting the number of grocery stores in a city could help cut down on food waste and mitigate the harmful effects of climate change, a new study suggests — all while reducing households’ grocery expenses.

When grocery stores are more abundant, they’re closer to you and you end up visiting the store more frequently, Belavina said in a video explaining her research — “and as a result, you buy less.” “Very small increases in store density can have a very high impact,” she said.

In Chicago, for example, three to four additional stores per 10 square kilometers could produce a 6% to 9% decrease in food waste, the study found. It could also result in a 1% to 4% drop in household grocery expenses due to factors like lower waste, prices and travel. This food-waste decrease “would be equivalent to converting over 20,000 cars from fossil fuel to electric power-trains,” Belavina estimated.

Around a third of food produced globally is wasted or lost, concluded a report last year by the Intergovernmental Panel on Climate Change (IPCC). Up to 40% of food in the U.S. goes uneaten, according to the Natural Resources Defense Council, which cites research estimating that food waste fuels at least 2.6% of the country’s annual greenhouse-gas emissions.

Reducing food waste and loss “would bring a range of benefits for health, reducing pressures on land, water and nutrients, lowering emissions and safeguarding food security,” the IPCC report said. “Reducing food waste by 50% would generate net emissions reductions in the range of 20 to 30% of total food-sourced [greenhouse gases].”

Greater store density reduced food waste up to a certain threshold, after which a greater number of grocery stores resulted in higher food waste, the study found. But most American cities’ grocery-store density sits “well below” the optimal level, Belavina wrote, meaning that “modest increases in store density substantially reduce waste” in most cities — including Chicago, Denver and Los Angeles.

In places like Manhattan, meanwhile, the impact was less noticeable because its grocery-store density was close to being optimal, the study found.

Some 83% of Americans say they shop in-person for groceries at a store either once a week (46%) or more than once a week (37%), according to a Gallup poll conducted last summer. Fourteen percent say they go once a month, and another 2% say they go even less often. Meanwhile, 81% report never ordering groceries online for pickup or delivery.

But consumer waste overall tends to be higher than retail waste, she added, highlighting the importance of studying waste on the consumer end. (Indeed, an IPCC meta-analysis of 55 studies notes that “the highest share of food waste was at the consumer stage.”)

Separate qualitative research conducted in 2015 by University of Arizona researchers found that people tend to overbuy when they go grocery shopping, resulting in food waste.

“The problem is that people are not shopping frequently enough, which sounds counterintuitive,” lead author Victoria Ligon, an assistant professor of practice at the University of Arizona, said in a statement. “It seems that people in this country are very price sensitive at the grocery store, but tend to overlook the cost of discarded and unused food at home.”