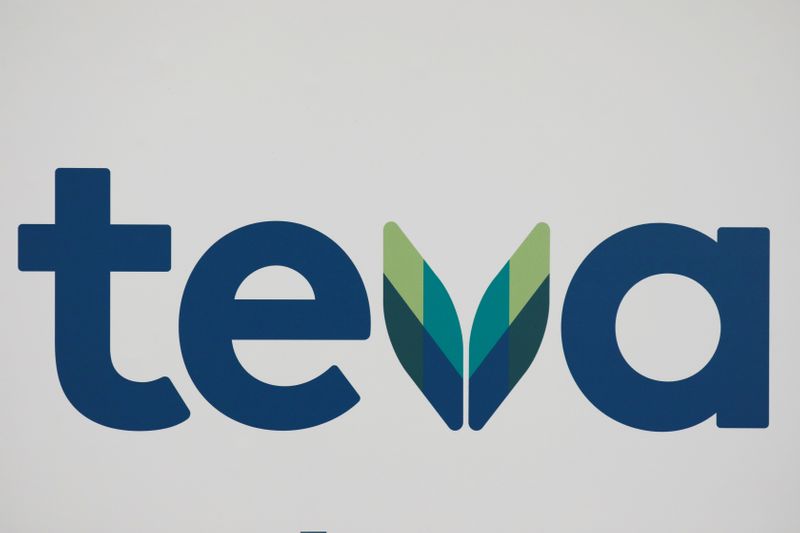 By Tom Hals and Nate Raymond

(Reuters) – Johnson & Johnson (N:) and other drug companies facing thousands of lawsuits over their role in the opioid epidemic have warned that settlement talks will be “severely” jeopardized if plaintiffs’ lawyers are allowed to assess a fee payment worth billions of dollars.

Major distributors such as McKesson Corp (N:) and drugmakers including Teva Pharmaceutical (NYSE:) Industries Ltd (TA:) joined in the request that U.S. District Judge Dan Polster in Cleveland, Ohio, reject a request by a committee of plaintiffs’ lawyers for a 7% fee assessed against any settlements. They filed their brief late Wednesday.

The request could amount to $3.3 billion, based on a $48 billion settlement proposal disclosed in October that five companies have been negotiating with various state attorneys general.

The drug companies noted that the attorneys would receive more money from the settlement than even some of the states they represent. Dozens of state attorneys general also opposed the fee request.

The fee would be paid to the so-called plaintiffs executive committee that is litigating thousands of lawsuits by towns, counties and tribal governments that have been consolidated before Polster.

The lawsuits accuse the companies of fueling a nationwide opioid crisis that been blamed for 400,000 U.S. overdose deaths since 1999.

Many local governments hired private attorneys and will have to carve out of any money received for a separate legal fee, which in some cases will be paid to the same attorneys who sit on the plaintiffs executive committee, or PEC.

“The scope of that demand is staggering,” the companies said in Wednesday’s joint filing. They said the 7% assessment would “give the PEC more money than any city or county in the country, and more than many states.”

Paul Hanly, a member of the PEC, did not respond to a request for comment.

In court filings, PEC lawyers described the fee request as “modest” given the complex litigation. Such a fee, to compensate for lawyers’ time and expenses, is a feature of complex nationwide litigation.

The fee request has also met opposition from state attorneys general, who brought their own opioid cases that are not before Polster.

In a letter to Polster on Monday, attorneys general from 36 states said plaintiffs’ lawyers were wrongly seeking to tax any settlements the states achieve and that the fee request if approved could “irreparably” disrupt global settlement talks.

“Everyone understands these attorneys have done a lot of work,” New Hampshire Associate Attorney General James Boffetti said. “But it doesn’t mean they get a disproportionate windfall.”

The parties are under pressure to resolve the lawsuits before the start of a March 20 trial in New York.