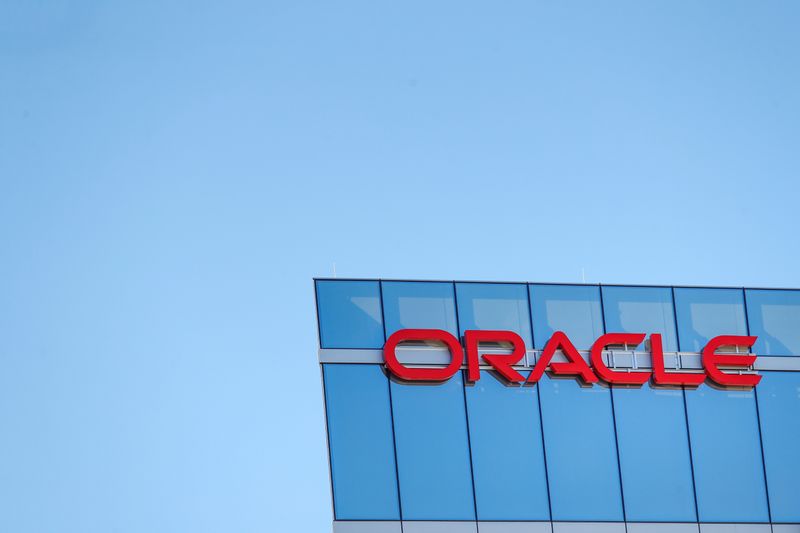 Its cloud services and license support unit, which accounts for more than half of its revenue, grew 4% to $6.93 billion in the third quarter.

The company has been trying catch up with rivals in cloud computing that helps companies save cost by renting data centers from companies rather than owning them.

The cloud business has seen a surge as more work shift online, underlining the need to add more centers that cater to the rising demand. Spending on data centers would touch $212 billion in 2021, according to a report by Gartner.

Oracle said last month it had added new data centers in five countries and plans to add 36 locations by the end of the year.