Home
Stocks
Outside the Box: 6 biggest mistakes professional athletes make when choosing a financial adviser
Prev Article Next Article
This post was originally published on this site 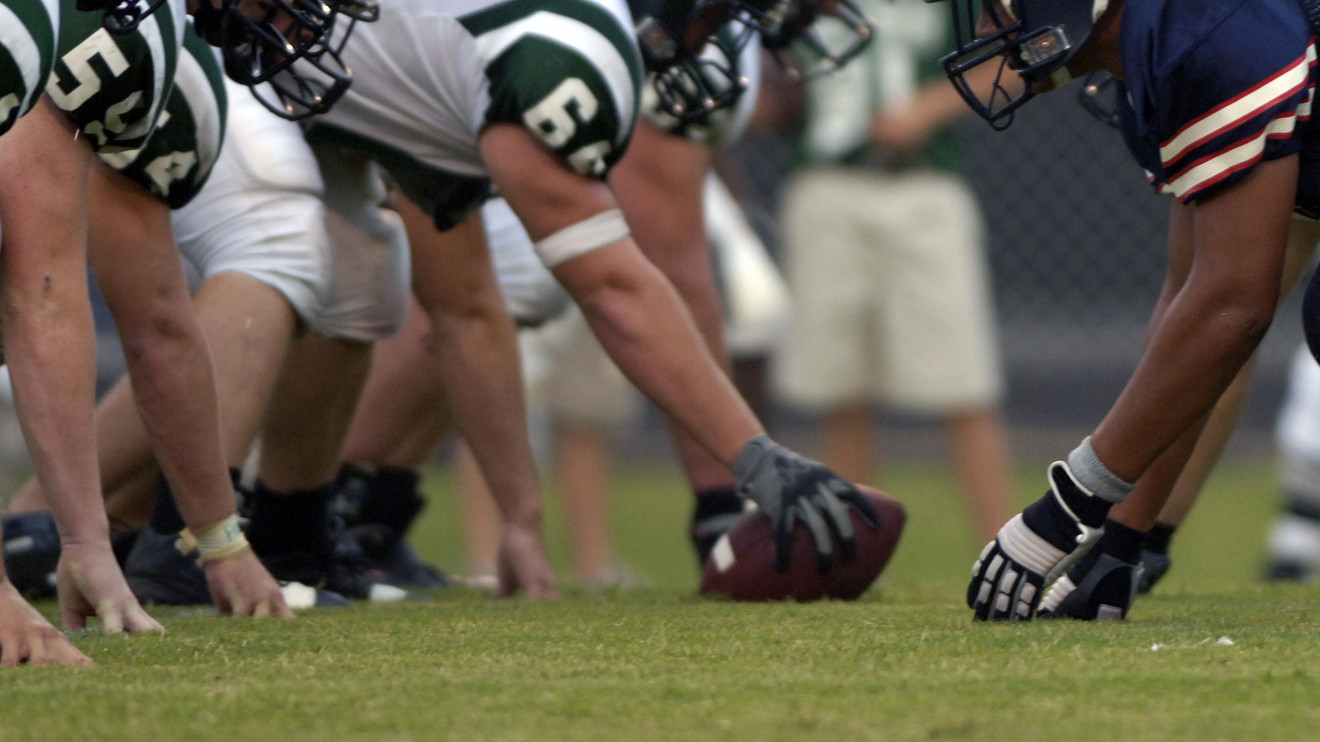 A large number of professional athletes, who often come into a lot of money at a young age, lose a great deal of it due to advisers who aren’t looking out for their best interests. A 2018 Ernst & Young Study found that between 2004 and 2017, professional athletes alleged almost $500 million in fraud-related losses.

That number might be even higher. Why would I make such a bold assumption? After several years of working with athletes as a wealth adviser, I’ve seen a pattern of deception that continues to allow some advisers to prey on professional athletes.

Now that the College Football Playoffs are completed, many college players have their eyes on this Spring’s NFL draft. Here are six mistakes many professional athletes — especially rookies — make when choosing a financial adviser:

Mistake 1: Signing a ‘contract’ or power of attorney before receiving money

This is one of the most common mistakes and misconceptions I notice. If a financial adviser wants you to sign some sort of “contract” – other than a fiduciary pledge — that is a major red flag and you should immediately distance yourself. Since most high schools and colleges don’t offer financial literacy classes or other ways to teach student-athletes to look out for this type of misbehavior, one might think this is normal practice. Considering that the majority of professional athletes sign a contract with an agent, they believe the same goes for financial advisers.

Often, athletes also sign a power of attorney over to their financial adviser, granting them access to their money without having to ask for permission. This is how mismanagement frequently occurs and professional athletes often get scammed.

Mistake 2: Not having your financial adviser or firm sign a fiduciary pledge to protect you from fraud

Almost all financial advisers will say they are operating as a “fiduciary” but the majority hold multiple investment licenses — such as a Series 6 or Series 7 — that completely contradicts what they’re telling you. There are two terms you need to be aware of: fiduciary duty — the standard to act in a client’s best interest; and suitability standard — selling investments that are suitable to a client but not necessarily the best option. Many large brokerage firms operate under a suitability standard.

With financial advisers, compensation can be solely from fees as well as several other forms including commissions, 12b-1 fees, revenue sharing, bonuses, soft-dollar payments, trips, and other forms of incentives. By having them sign a fiduciary pledge — a document in writing that discloses the following four areas: 1.) all forms of compensation received; 2.) all conflicts of interest; 3.) all fees and expenses; and 4.) an oath to you that they’ll be a fiduciary at all times — it will substantially mitigate any potential lawsuit or complaint.

I’ve witnessed financial advisers not willing to sign a fiduciary pledge by claiming their firm’s policy will not allow it. If this is the case, you need to consider not working with them. The more documentation a professional athlete has in writing, the less opportunity the financial adviser can misguide them.

Mistake 3: Choosing a financial adviser or firm because they have a sports division

For several years, financial firms have been adding “sports divisions” in order to seem more credible when working with professional athletes. But forget about the name of the sports division and look at their disclosure. If it reads “Securities offered through ABC Company, Member Finra/SIPC” or “Services offered by duly registered individuals through ABC Company,” that means they are either affiliated with a brokerage firm or insurance company and aren’t working in your best interest. As with many financial firms disguised as something else, you should at least get a fiduciary pledge signed.

Mistake 4: Choosing a financial adviser or firm based on their current clients or through testimonials

Financial advisers are becoming bolder when using social media as a testimonial to attract professional athletes as clients. After many years of seeing the same repetitive behavior, I’ve noticed several will even go out of their way and meet prospects with their current former first-round clients in order to give the appearance they are doing something special. On top of that, some don’t have enough experience to legitimately be in the business and their clients have more knowledge than they do.

Rule 206(4)-1(a)(1) in Section 206(4) of the Investment Advisers Act of 1940 states that client testimonials constitute a fraudulent, deceptive, or manipulative act. This specifically applies to financial advisers who bring existing clients to meetings with their prospective ones. If you’ve encountered this type of behavior, it’s best to be wary.

Due in part to the lack of proper financial education, most professional athletes can be a financial adviser’s client for years and not even notice what is going on behind the scenes.

Mistake 5: Choosing a financial adviser or firm through their sports agent

Another common and costly mistake professional athletes often make is to blindly accept a referral through a sports agent. While the service is usually listed on their website or part of the proposal, usually there isn’t a lot of research conducted on the agent’s part to vet the financial adviser. In fact, they are sometimes trained to reach out to sports agents in order to obtain professional athletes as clients.

Properly scrutinizing a financial adviser through a background search is crucial — as several have a history of complaints or lawsuits — before willfully taking a sports agent’s recommendation.

Mistake 6: Relying on their financial adviser and not performing an audit

Often, this is how alternative investments, including private equity, hedge funds, Reg D private placements and other types of complex investments are sold to professional athletes. At some point or another, the financial adviser might want to reposition your investments in order to generate a substantial commission. Without having the proper parameters in place, negligence and malpractice will be your biggest enemy.

Before blindly allowing a financial adviser to ruin everything you’ve worked hard for, make sure to obtain everything in writing as well as educate yourself on what you’re being sold. Trusting someone can be difficult but allowing them to potentially steal your livelihood due to ignorance should never happen.