Home
Stocks
Outside the Box: Are Amazon and Google ‘evil’ or among the most beloved brands? It depends on whom you ask
Prev Article Next Article
This post was originally published on this site 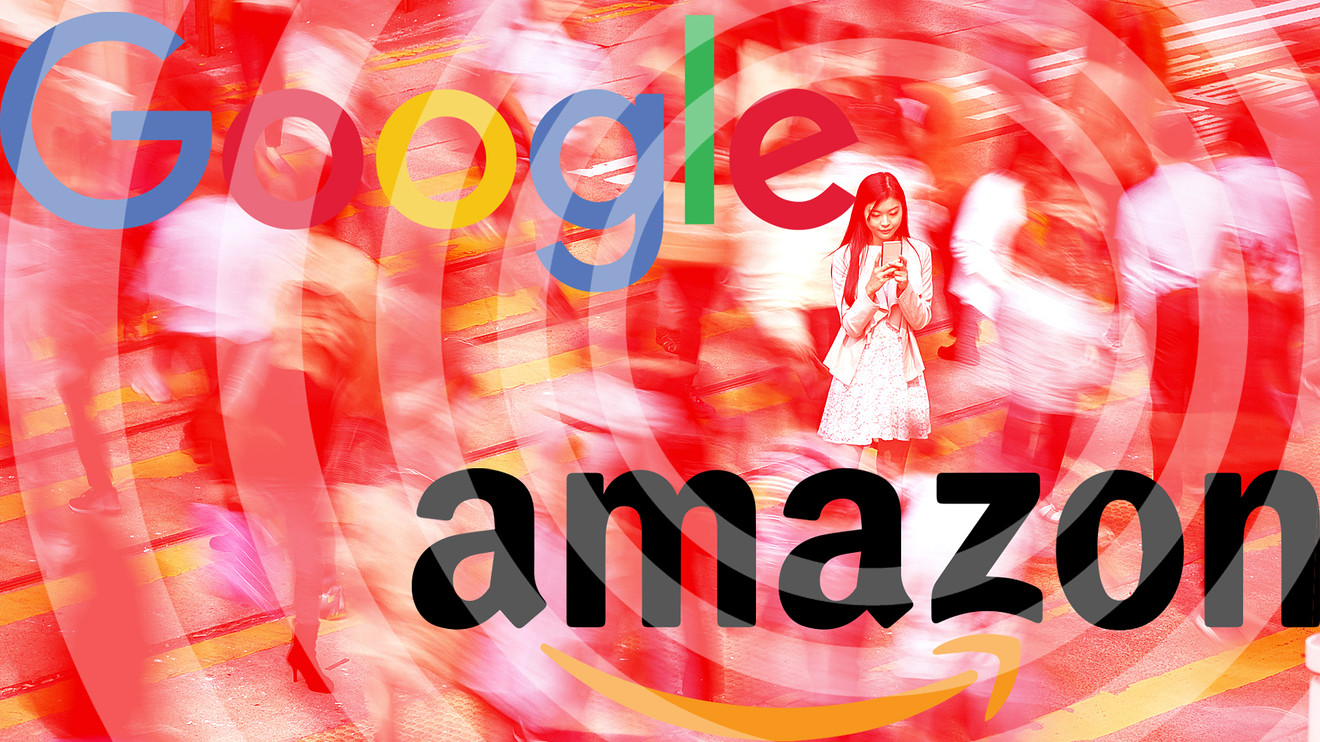 What does a company have to do to be hated?

Not the likely question from any chief marketing officer on this planet, but looking at Morning Consult’s new inaugural ranking of “The 25 Most Trusted Brands in America,” the answer seems to be “way more than anybody could imagine.”

Two days after that ranking was published, both companies appeared on top of another chart, but this one was not exactly the honor roll. On Slate’s just-released “Evil List” of tech companies that do the most harm, Amazon and Alphabet (Google’s parent company) rank numbers one and three, respectively.

Neither Amazon nor Google have exactly been roughed up quietly in a back alley for their behavior. In July, the Justice Department opened an antitrust review into Amazon and Google, as well as Facebook and Apple. Elizabeth Warren called for Amazon and Google to be broken up. The Federal Trade Commission is looking into Amazon’s vise-like grip over third-party sellers. Last month, Bernie Sanders called out Amazon for not paying any federal income taxes for 2018.

For years, Amazon warehouse workers have gone very public with their grievances about how dangerous the conditions are. The Atlanta Journal-Constitution revealed a package of incentives to lure a new Amazon warehouse to Gwinnett County, costing taxpayers $19.7 million.

Google seems to be fined over privacy issues as often as the seasons change, by either European institutions or in the U.S. for children on its YouTube division. The EU has hit Google three times with billion-dollar fines. The Slate ranking pointed out that CEO Sundar Pichai rolled back weekly Google worker feedback meetings to once a month to prevent leaks and possibly move away from employee concerns.

Despite being the subjects of never-ending investigative privacy stories, accusations and lawsuits, and our private lives becoming open books to these companies, both Amazon and Google come up smelling like roses to the American public.

According to the Morning Consult ranking, they’re even more trusted than M&M’s! M&Ms are chocolate candies that are never in legal trouble, don’t record data from your TV set, and presidential candidates are more likely to eat them than beat them.

Because they are both about abundant convenience and the other two are not. From day one, Amazon founder Jeff Bezos has been a broken record about obsessively serving their customers. He said it on CNBC back in 1999, and apparently has used the words “customer” or “customers” in his annual shareholder letter 443 times.

Amazon has given Americans back so many hours of their valuable time along with Mrs. Maisel by being so vast, quick and easy, that it’s a cinch to overlook Treasury Secretary Steven Mnuchin claiming the company “destroyed the retail industry across the United States” back in July. It’s hard to hate a company that delivers your $20 VCNY Home Ashley light blue beige grey canvas fabric shower curtain in a mere two days, and hold Bezos’ $36 billion divorce settlement against him.

Google dropped its long-time “Don’t Be Evil” clause from its code of conduct in spring 2018, thereby ensuring they will do the devil’s work. So what that it let the Emirati messaging app ToTok back into its Play Store after it was found to be a spy tool! Try telling that to 1.2 billion active monthly Gmail users or 155 million-plus users who didn’t get lost driving to Uncle Joe’s house because they turned on Google Maps.

Facebook may be addictive and enable free phone calls to your friends overseas, but it can’t research your Tinder date, direct you to the taco joint on the other side of town, or download the new Selena Gomez album. For the past four years, Apple’s direction has been less about innovation and more about expensive upgrades.

During my 10 years overseeing publicity at the U.S. consumer-perception research firm YouGov BrandIndex, Amazon and Google were considered by me to be “Teflon.” They were usually in the annual top 10 best-perceived brands of the year, based on massive crunching of daily consumer data. Even 2014’s highly public war over publisher Hachette’s e-book sales terms that drew in some of the best-known authors taking sides barely budged Amazon’s perception standing.

As long as everything is done exactly as it is supposed to, the public does not seem to care about their personal data being vacuumed up, analyzed, stored and sold.

Back to the original question: What does a company have to do to be hated? You won’t find it in Morning Consult’s 31-page report because they don’t reveal the least trusted brands in their ranking. From my BrandIndex experience, my bet would be that cable-television news networks are dwelling around that bottom rung. Yet, they are very profitable, proving that you can’t go wrong being untrustworthy either.

Drew Kerr is the founder and president of Four Corners Communications, a public-relations and executive-storytelling consultancy based in New York.