Home
Stocks
Outside the Box: Coronavirus will realign investors’ priorities toward a new normal of sustainability
Prev Article Next Article
This post was originally published on this site 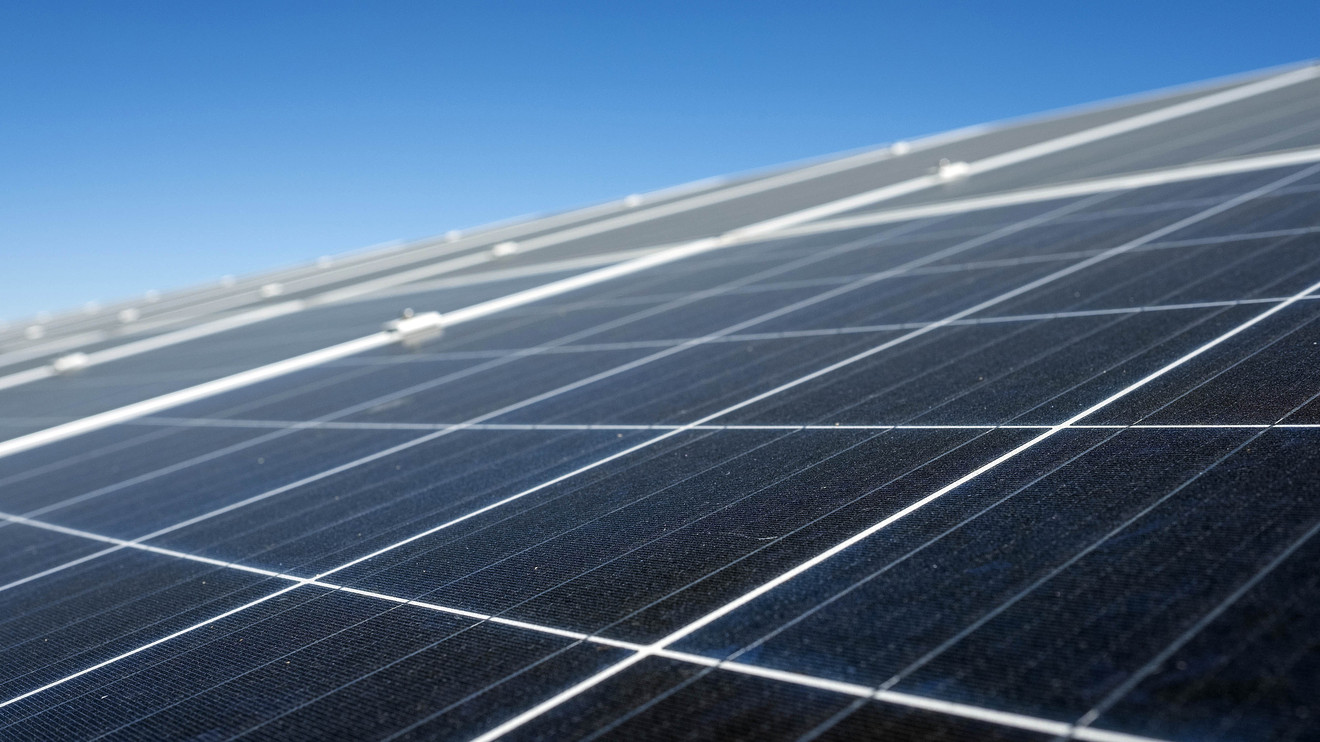 It’s becoming clearer by the hour that the coronavirus pandemic represents an unprecedented global threat to both public health and global economies. The speed of the crisis and the change to our everyday existence, as well as the threat to our most vulnerable, is astonishing and has all of us reflecting on our values and investments.

But even in these dark early days, it’s possible to make out what could be a silver lining: The crisis points to the potential of a new normal that’s better for our climate future as investors reweight their portfolios in light of current events.

The virus has already given us a sneak peek into our dependencies on energy prices and the transition to a low-carbon future, a kind of stress test. The virtual freezing of air travel and shutdowns of factories has dramatically reduced air pollution in China and Italy, and will likely result in a significant drop in energy demand and, thus, carbon emissions, at least for a time.

But perhaps a more durable trend: Amid the wrenching market falls of recent days, which were also influenced by Saudi Arabia’s move to flood the world with cheap oil, we’ve seen that the renewable energy sector and other companies less reliant on fossil fuels have been relatively favored by investors.

Those 200 leaders were identified in our scoring of companies’ underlying climate change readiness, essentially because of their ability to manage climate risks. They include American Electric Power AEP, -4.12%, an investor-owned utility that has focused on modernizing its grid and investing in renewables; NextEra Energy NEE, +0.35%, which has set aggressive carbon-reduction goals relative to its competition; Delta DAL, +17.62%, which committed to carbon neutrality long before other airlines; and Tesla TSLA, +8.71%, whose distinction from other automakers is self-explanatory. An example of a company not among those 200 would be Occidental Petroleum OXY, +0.65%, which unlike other energy producers hasn’t attempted a major pivot away from fossil fuels.

There’s reason to believe that this investment trend could outlast the coronavirus crisis and the current oil shock. Or, at least, investors would be smart to maintain this shift as a kind of “flight to quality.”

Because, in effect, these events are acting like a grand natural experiment that simulates what will happen in the future when governments make the sweeping policy changes that will be needed to head off dangerous climate change. Changes such as carbon taxes, bigger subsidies to renewables, and tougher regulation on land use or energy efficiency.

In effect, COVID-19 is providing a test for how well companies are prepared for a volatile future in which energy consumption, its associated carbon intensity, and policy changes will be dictated by climate change.

By giving investors a painful lesson in these risks, ranging from energy-price volatility to policy impact, this crisis could help create a clearer pathway to the IPCC’s target of holding temperature rises since pre-industrial times to well below 2.0 degrees Celsius (3.6 degrees Fahrenheit). Companies are sensitive to market signals, and when investors move to low carbon investment pastures, companies are likely to be nudged away from fossil fuel dependency.

The performance of environmental, social and governance investments amid the intense volatility of recent weeks appears to bear this out. The sector has defied skeptics who warned that it would be among the most vulnerable to a market reverse after seeing a record amount of inflows last year.

For instance, fund flows into ESG ETFs have held up far better than the wider market — a difference of only 8% of ESG ETFs saw outflows, compared to almost a quarter of all others.

While it remains to be seen how durable some of our investing and climate behavior changes will endure beyond the crisis, we do know there will be some new habits formed, resulting in fundamental realignments of consumption toward lower-carbon outcomes.

The coronavirus-induced stampede by business people and students to online meeting platforms like Zoom ZM, +8.83%, for example, is likely to result in less demand for transport over the long term as people grow used to fewer physical interactions. Carbon-heavy industries are also likely to emerge from the crisis in a much weaker state, handing a natural competitive advantage to companies that are investing in energy efficiency, renewable energy and low carbon practices.

The way governments and societies respond to this crisis will go a long way to determining whether it results in a more sustainable future.

To be sure, there is a risk that some countries will respond by withdrawing deeper into national isolationism — China’s recent decision to expel American reporters being one example — and reducing international cooperation. The United States could respond by doubling down on its domestic supplies of oil and gas to promote a localized, self-sufficient economy.

That would be a misguided reaction, in our view. This is a moment when the world needs to revive international cooperation, both to stamp out the coronavirus and to work on the concerted policy changes that are needed to combat climate change and manage the risks of transition to a new kind of economy.

Thomas H. Stoner Jr. is the author of “Small Change, Big Gains: Reflections of an Energy Entrepreneur.” He is the chief executive officer of Entelligent, a Boulder, Colo.-based provider of predictive equity portfolio analytics, advanced data and Smart Climate indices. David Schimel is a senior research scientist at NASA’s Jet Propulsion Laboratory and the chairman of the board of Entelligent.