Home
Stocks
Outside the Box: Private equity sets its sights on booming professional sports
Prev Article Next Article
This post was originally published on this site 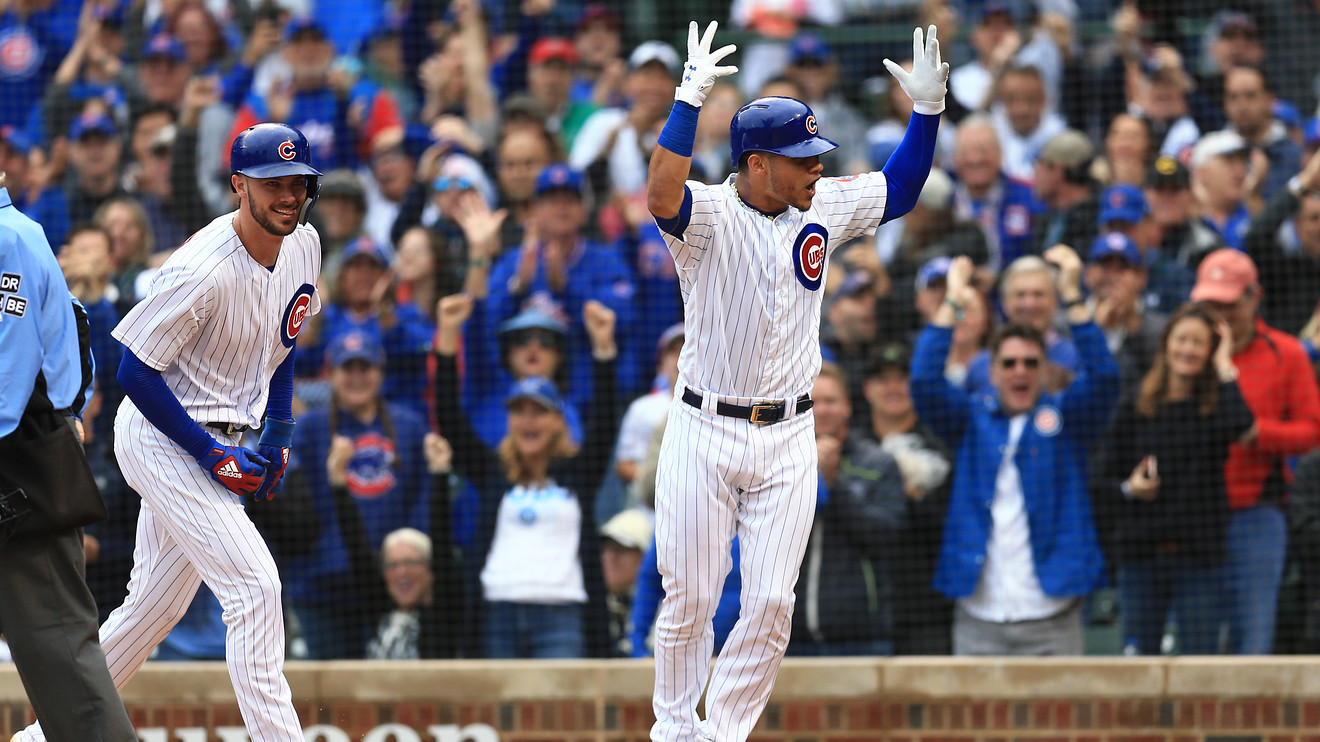 The sports and live-entertainment industries are booming, with global revenues from sports projected to be $64 billion this year and live entertainment expected to generate $35 billion.

And private equity professionals are no stranger to the game of finding undervalued assets and unlocking potential. Tom Gores, the founder of Los Angeles-based Platinum Equity, became one of the first private equity barons to buy an NBA franchise when, together with Platinum Equity, he paid $325 million in 2011 for Palace Sports & Entertainment Partners, the owner of the Detroit Pistons and related real estate assets. In fact, principals of private equity funds currently own more than one-fourth of all NBA franchises.

On the heels of that deal, CVC Capital Partners, a large private equity firm, is in talks with FIFA about funding a revamped Club World Cup.

Those rules may change over time. As an example, Major League Baseball recently announced a rule change that allows private equity funds and other private capital groups to buy minority interests in professional baseball teams like the Chicago Cubs, which is valued at more than $3 billion.

Outside of team ownership, private equity investors are acquiring businesses across the ancillary aspects of the industry, from artist and athlete management to broadcast rights to primary and secondary ticketing, to venue development, ownership and more.

It’s an all-out blitz and it is not likely to end anytime soon.

For these ancillary sports and entertainment businesses, partnering with a private equity firm brings the potential for an upfront cash infusion or complete or partial liquidity for existing majority or minority owners.

In addition, private equity can help professionalize these enterprises with its focus on efficiency, cash flows and growth through acquisitions, three areas that often get overlooked in family-run or other private companies. Private equity’s emphasis on profitability and eventual liquidity creates a growth and exit-oriented mindset.

By leveraging their industry contacts and experience, private equity can make a large impact in areas such as technology, especially since sports and entertainment have moved so aggressively to on-demand video and live streaming.

Private equity has taken a keen interest in major artist and athlete talent agencies, investing billions into Hollywood agencies such as William Morris Endeavor and Creative Artists Agency, which are now majority-owned by private equity funds, sovereign wealth funds, and other institutional investors.

In the live event ticketing space, GTCR, the Chicago-based private equity firm, bought a controlling interest in Vivid Seats, an online ticket marketplace, in 2017 for $575 million.

No doubt private equity sees these ancillary sports and entertainment assets as high cash-flow businesses that, while mature, are still experiencing extraordinary growth. That kind of profitability is hard to find in a lot of asset classes today.

Whatever the case, change is on the horizon. Private equity excels at buying businesses, scaling businesses and unlocking new profits. That model works across industries, but the opportunity in sports and entertainment today is the new growth market. Expect to see a lot more of this activity.

Mark Kurtenbach is co-head of the Sports and Entertainment Practice at Hogan Lovells.