Home
Stocks
Outside the Box: These 16 money wasters are why so many Americans can’t save for retirement
Prev Article Next Article
This post was originally published on this site 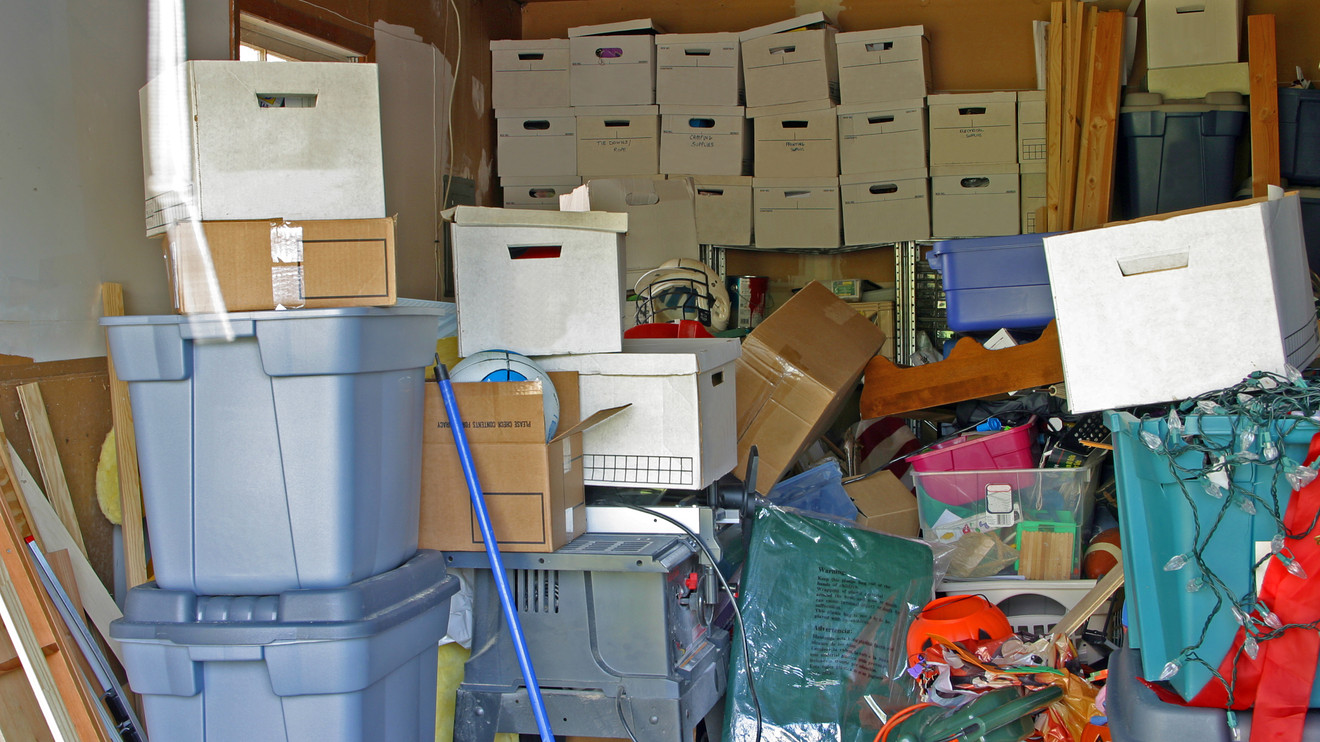 From the lofty perch of old age, and after a lifetime of thrift, I declare that I am qualified to comment on how not to waste money.

We’ve all heard the reports: Most Americans live paycheck to paycheck, a large number can’t come up with $400 for an emergency, and there’s no money to save for retirement and other goals.

Most of that data comes from surveys where people are, in effect, saying they don’t have enough income. My curmudgeonly reaction: Stores, fitness centers and entertainment venues are packed with shoppers, many of them buying unnecessary goods and services. If three-quarters of Americans are living paycheck to paycheck, how can they afford to spend like this? It’s a funny thing: I have yet to see Warren or Bill in one of the many local spas.

Most Americans live like no other people on earth. We have more and bigger stuff: Larger houses, bigger vehicles, more shoes. And, in my not so humble opinion, we can’t tell the difference between needs and wants, between necessities and desires—and we sure can’t defer gratification.

All this leads me to one conclusion: We’re unable to control our spending or manage our money. Here are 16 things that this 75-year-old considers big money wasters:

1. Tattoos. They’re an admitted obsession of mine. What will they look like when you’re my age? From what I’ve heard, a good tattoo artist charges $200 an hour.

2. Vacations. Hey, everyone needs a break. But you don’t need to go into tuition-level debt to have a good time. Your kids will survive if they never visit the Magic Kingdom.

3. College. Picking a college involves many factors. Affordability is one that’s often overlooked. If the cost of the school you choose will land you in debt, you’d better have a plan for paying it off. Don’t mortgage your future, just so you can have a prestigious decal on your car window.

5. Opportunities lost. We do it every day by failing to grab the employer match on our 401(k) plan, not investing in a tax-free Roth IRA, failing to fund a flexible spending account to pay medical costs with pretax dollars, and withholding too much from our paycheck, so we’re essentially making an interest-free loan to the IRS.

7. Credit cards. When people say they live paycheck to paycheck, does that include purchases put on credit cards that aren’t paid off that month? In that case, they’re spending more than their paycheck—and what they buy will cost them the purchase price, plus a hefty interest rate.

8. Lottery. The lowest-income groups spend the most on lottery tickets, wasting hundreds of dollars a year—about the same as that $400 emergency fund they don’t have. Not to worry: 60% of millennials think winning the lottery is part of a wise retirement strategy.

9. Clothing. My new condo has two bedrooms and three walk-in closets, two of them larger than the bathroom in my old 1929 house. The average adult spends $161 a month on clothing. We are obsessed with keeping up with the latest fashions and ensuring nobody sees us in the same clothes twice.

10. Shoes. Surveys suggest the average American woman owns more than 25 pairs of shoes, which they admit they don’t need. So why buy so many pairs? It seems shopping and wearing trendy stuff makes us feel good.

11. Tchotchkes and stuff. Clean out a house after many years—which my wife and I just did—and you often hear the words, “Where did we get that?” Though relatively inexpensive per item, tchotchkes and similar stuff cost money—and it all adds up.

12. Failing to look ahead. Henry Ford said, “Thinking is the hardest work there is, which is the probable reason why so few engage in it.” I still marvel that people spend so little time thinking about retirement. After working 30 to 40 years, they reach retirement with no plan and are shocked they can’t live on Social Security alone. Planning for retirement early in your career is essential for financial security—and it isn’t that hard.

13. No backup plan. I like to think ahead about “what ifs” and how I’ll deal with them. In my head, I have backups for the backups. I recently took out a large mortgage to buy a condo. Now I’m thinking, “What if I can’t sell the house to cover the mortgage? What if I must do some upgrades to sell the house?” I temporarily stopped reinvesting my tax-free bond interest, so I can build up more cash—just in case.

14. Holidays. Somehow, every December, financial caution goes out the window and we pay for it the following year. But my pet peeve are those inflatable characters on lawns that cost hundreds of dollars. Talk about blowing money.

15. Toys. One study shows that U.S. parents spend $6,500 on toys during a child’s upbringing. The spending is even higher for millennials, who favor “smart” toys—toys that do the thinking for the child. There’s something wrong with this picture. Hey, I’ll challenge anyone to a contest dropping clothespins into a milk bottle.

16. Haircuts. The average haircut reportedly costs $28.30 in a barber shop. Many men pay a lot more. Nowadays, nearly a third prefer a “salon.” I pay $12 at my local barber. But I’m still annoyed: My hair is disappearing, but the price is inching up.

This column first appeared on Humble Dollar and was republished with permission.

Richard Quinn blogs at QuinnsCommentary.com. Before retiring in 2010, Quinn was a compensation and benefits executive. His previous articles include One Last Thing, Over Coffee, Get the Point and Poor Judgment. Follow him on Twitter @QuinnsComments.