Home
Stocks
Outside the Box: What happens to qualified charitable distributions after the Secure Act?
Prev Article Next Article
This post was originally published on this site 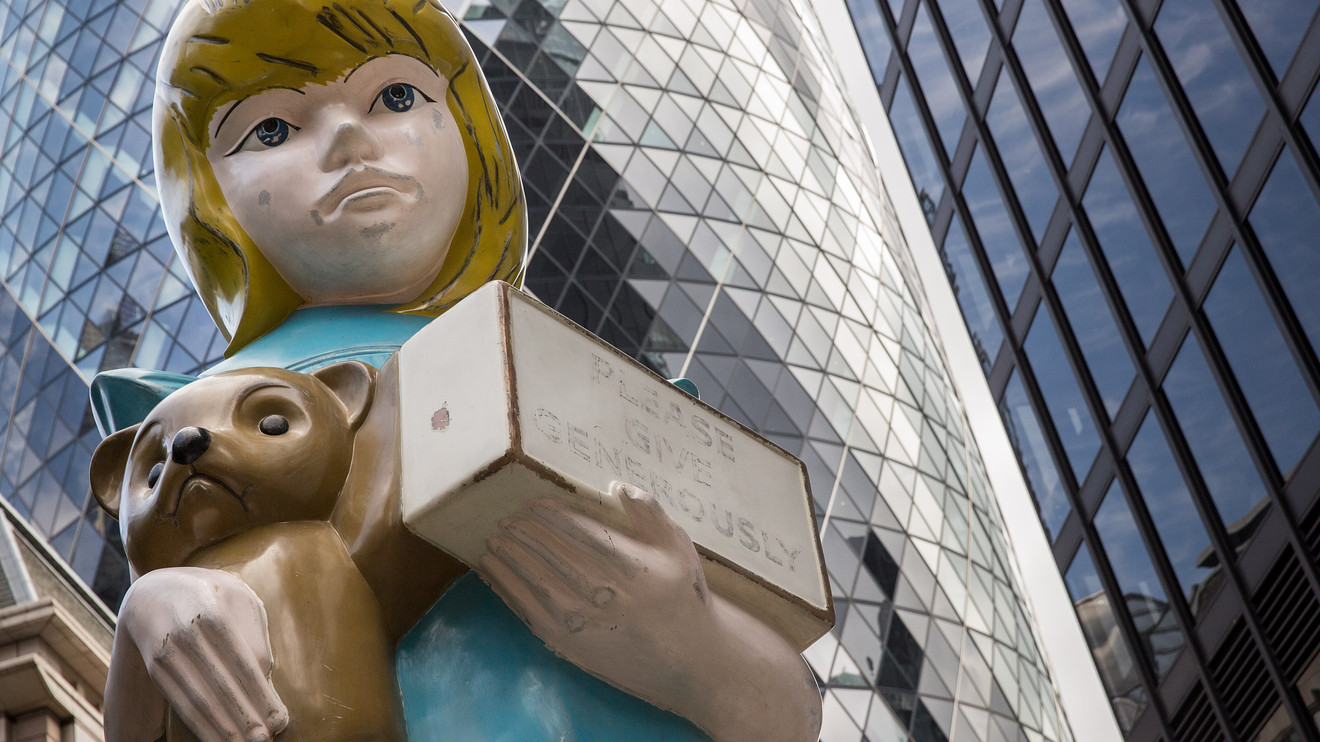 Since the Secure Act was attached to the appropriations bills, I have been fielding a flurry of questions about its impact. Perhaps one of the most questioned aspects is the Act’s effect on qualified charitable distributions (QCD). Due to the pushback of the required beginning date for required minimum distributions (RMDs) to age 72, the removal of an age 70½ limit on contributions to IRAs, and an “anti-abuse” clause addition for QCDs, it is expected that the Secure Act will have a major impact on QCDs.

Let’s start with a quick refresher on what a QCD is. A QCD is a direct transfer of funds from an IRA account, which is therefore payable to a qualified charity. This can be counted as saving toward satisfying your required minimum distributions (RMDs) for the year, as long as certain rules are met. In order to engage in a QCD, the individual must own an IRA, be over age 70½, and the annual total QCD contributions from all IRAs cannot exceed $100,000 per person (meaning each spouse could do up to $100,000, but an individual cannot contribute $200,000). However, you cannot use a QCD to send money directly to a donor-advised fund (DAF). Additionally, inherited IRAs count and can be used for QCDs, but the beneficiary still needs to be over age 70½. Lastly, you cannot send nondeductible money in an IRA over to a charity via a QCD, as it must be tax-deferred money.

When you use a QCD, the distribution does not show up as taxable income at all for the owner. However, this does not imply that you can “double dip,” and take an additional charitable deduction for the QCD. Additionally, you can use the QCD to offset RMDs.

Now, this is where the Secure Act changed things. Even though the new RMD start age is 72, if you have not reached age 70½ by the end of 2019, you can still do a QCD. However, since you won’t owe an RMD at this point, you cannot offset any RMD. But you can still do up to $100,000 from the IRA to a charity and not have the distribution included in taxable income. This would obviously reduce future RMDs because the account value would be lower, but it would not directly offset any future RMDs. As such, it would not be until you reach the year in which you turn age 72, that you could offset any RMDs with a QCD.

Now comes the trickier part of the Secure Act’s impact on QCDs. The Secure Act removed the 70½ age limit on contributing to an IRA. As such, those that keep having earned income past 70½ cannot contribute to IRAs and deduct their contributions. This is a common-sense change in a world where so many people are living longer and working in retirement well past age 70½. In 2020, you can contribute up to $7,000 a year if you are over 70½ into your own IRA if you have at least $7,000 of taxable compensation that year. You could also do a spousal IRA contribution for your spouse.

Read: A spousal IRA could be the best gift you can give to your nonworking husband or wife

The Secure Act also added language that acknowledges this new change and added an “anti-abuse” clause that kicks in starting in 2020. The new language sounds more complex than it really is once translated into plain English:

‘‘(i) the aggregate amount of deductions allowed to the taxpayer under section 219 for all taxable years ending on or after the date the taxpayer attains age 70.5, over

‘‘(ii) the aggregate amount of reductions under this sentence for all taxable years preceding the current taxable year.’’

So what does this all mean? It means that any QCD amount will be first reduced by the cumulative amount of post-70½ deductible contributions you take for an IRA that have not already been used to reduce a QCD amount.

So, while there is an impact to the new rules, in some cases the impact will be minimal. If you don’t keep saving with an IRA and making deductible contributions, the anti-abuse provision won’t really apply. The Secure Act does a lot of positive things, but at the same time, it adds new wrinkles and complexity to QCD planning.

Jamie Hopkins is director of Retirement Research at Carson Group.