Home
Stocks
Outside the Box: Why retirees should be wary of rising inflation
Prev Article Next Article
This post was originally published on this site 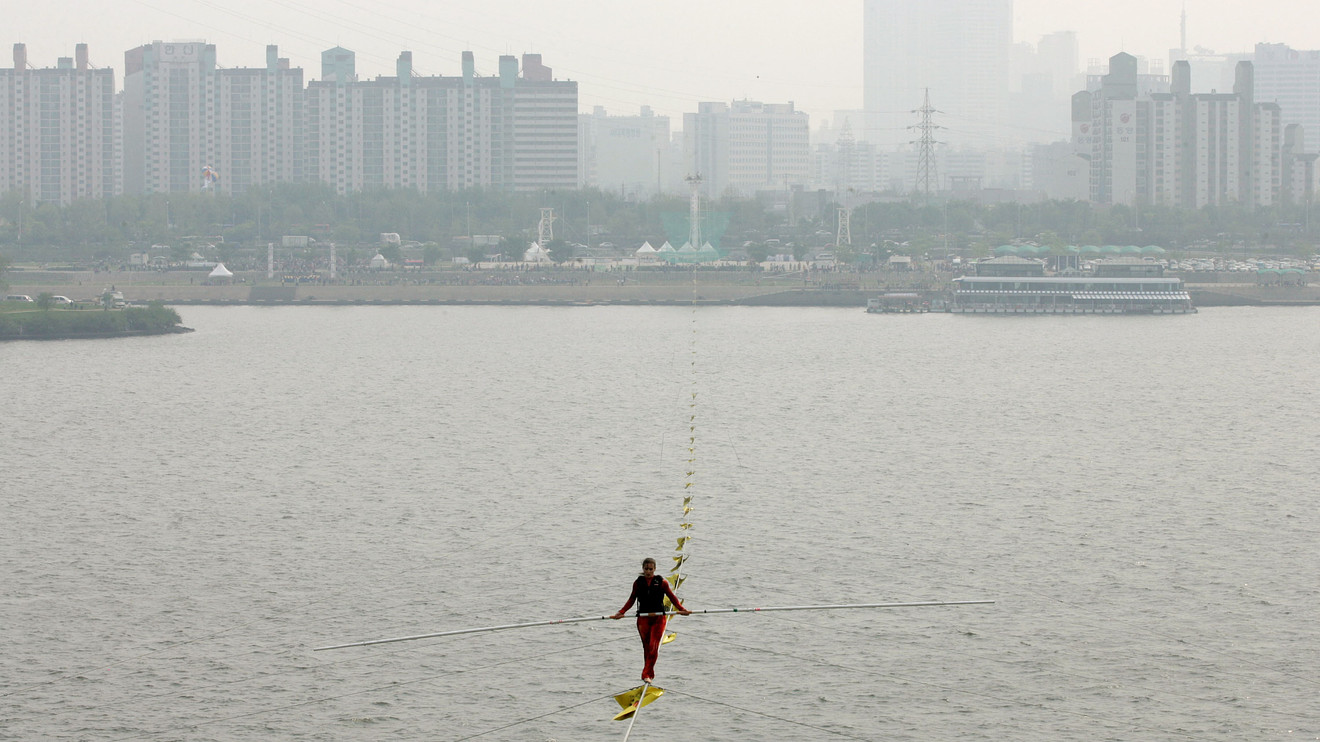 The Federal Reserve maintains a publicly stated 2% target for inflation. The rationale for it goes something like this: 2% inflation, coupled with normal economic growth of 2% to 3%, would lead the Fed to maintain short-term interest rates in the range of 4% to 5%. Then, if a bad recession hits, the Fed would have ample room to lower rates in an attempt to spur growth.

This works because when interest rates go down meaningfully, the cost of capital goes down. Companies then invest more in technology, equipment, and other means of production. On the consumer side, individuals get access to more affordable credit and can buy houses, cars, and vacations. Once growth begins to stabilize, the Fed can then restore rates to normal levels and ride off into the sunset.

Not so fast. Out of all the people I know with young children, I have yet to meet one who is excited by the prospect of a college education getting more expensive. Same goes for those in retirement who are trying to live on a fixed, and often limited, monthly budget. A 2% inflation rate means that a single dollar a 20-year-old earns today is worth less than 50 cents when they retire. Inflation is a hidden, regressive, and insidious tax. This is why governments like it so much. They know it would never fly if it saw the light of day.

The balance sheets of federal, state and local governments are riddled with inadequately funded liabilities. The commitments related to Social Security, pensions for government employees and Obamacare are going to strain budgets for years. Politicians might love nothing more than to satisfy those obligations using depreciated dollars.

On the surface, the Fed makes a reasonable case for having some arrows in their quiver in the event an economic disaster strikes. However, this is not the only way to deal with a crisis.

So, what’s the solution?

The way I see it, there are three potential alternatives to the 2% inflation target.

1. Target a 0% inflation, with a range of -1% to 1%. For obvious reasons, this would make the everyday consumer happy. The cost of goods and services would stay relatively consistent, allowing people to plan their spending accordingly.

However, when inflation changes, this causes price instability and makes it difficult for businesses and economies to plan for everything from future pricing adjustments to the cost of labor. Not to mention, businesses will have to pay a lot to hedge risk around those price fluctuations.

At the same time, consumers have difficulty understanding that fluctuations in inflation can be damaging to their own personal finances. For instance, if you gave people the choice of a 4% raise when inflation is 3% or getting a 2% raise when inflation is -1%, the majority would choose the 4% raise. On the surface, it looks like a better deal. But when accounting for the increase in real earnings, the first choice would yield a 1% increase in buying power, while the second choice would yield a 3% increase. As such, it would be easier for people to make financial decisions when prices are stable.

2. Use counter cyclical monetary policies. Right now, monetary policy isn’t flowing to Main Street. It’s flowing into financial assets. With this, we face the risk of asset bubbles and we’re already seeing this today with high valuations in the stock market. I lived through the dot-com bubble and the real estate bubble in 2008-09 and know that when bubbles burst, people get hurt.

Counter cyclical monetary policies, implemented via quantitative easing, could remove some volatility from the business cycle. During recessions, the Fed could buy bonds in order to put downward pressure on interest rates and inject liquidity into the financial system. Purchasing U.S. government 10-year bonds, for example, could help lower interest rates on loans for consumers and businesses since financial institutions index the interest rates they charge for those loans to the 10-year bond rate.

When the economy is overheating or when asset prices get too elevated the Fed could either sell some of their inventory of bonds or simply let them mature and not reinvest the funds. Doing so would put upward pressure on rates and help dampen inflation and calm animal spirits.

3.Re-think fiscal policies. If governments were disciplined, they would establish countercyclical fiscal policies that serve to moderate economic volatility. In boom times, they would run budget surpluses, gently increase taxes and tighten leverage rules to counteract irrational exuberance. If a recession hits, these items would go into reverse and the resulting stimulus would create the conditions to restore order.

How a 2% inflation rate could impact preretirees and retirees

If you’re approaching retirement, chances are your savings are held in assets with lower risk and the returns you’re earning are relatively low. When there’s unexpected inflation, your expenses will go up dramatically. This is a real hazard for those who are living or will soon be living on a fixed, monthly budget. Who wants to pay more for food and utilities every year? Not to mention, if we experience another recessionary period like in 2008, you will be at a much higher risk of running out of money even with the little stock market exposure you may have. As such, it’s critical we view alternative ways to keep inflation under control, as noted above.

So, beware the Federal Reserve governor or politician clamoring for more inflation. After all, it’s your money.

The information and opinions above are intended for general information purposes only and should not be regarded as a complete analysis of the subjects discussed or construed as specific investment advice, or a recommendation.

Rob Cavallaro is the Chief Investment Officer and Chief Product Officer at RobustWealth, which offers goal-based investing and provides the ability to participate in centrally managed, algorithm-based investment models.