Home
Stocks
Outside the Box: You’ve been diligently investing for retirement all these years. Why now is the time to hang onto cash
Prev Article Next Article
This post was originally published on this site 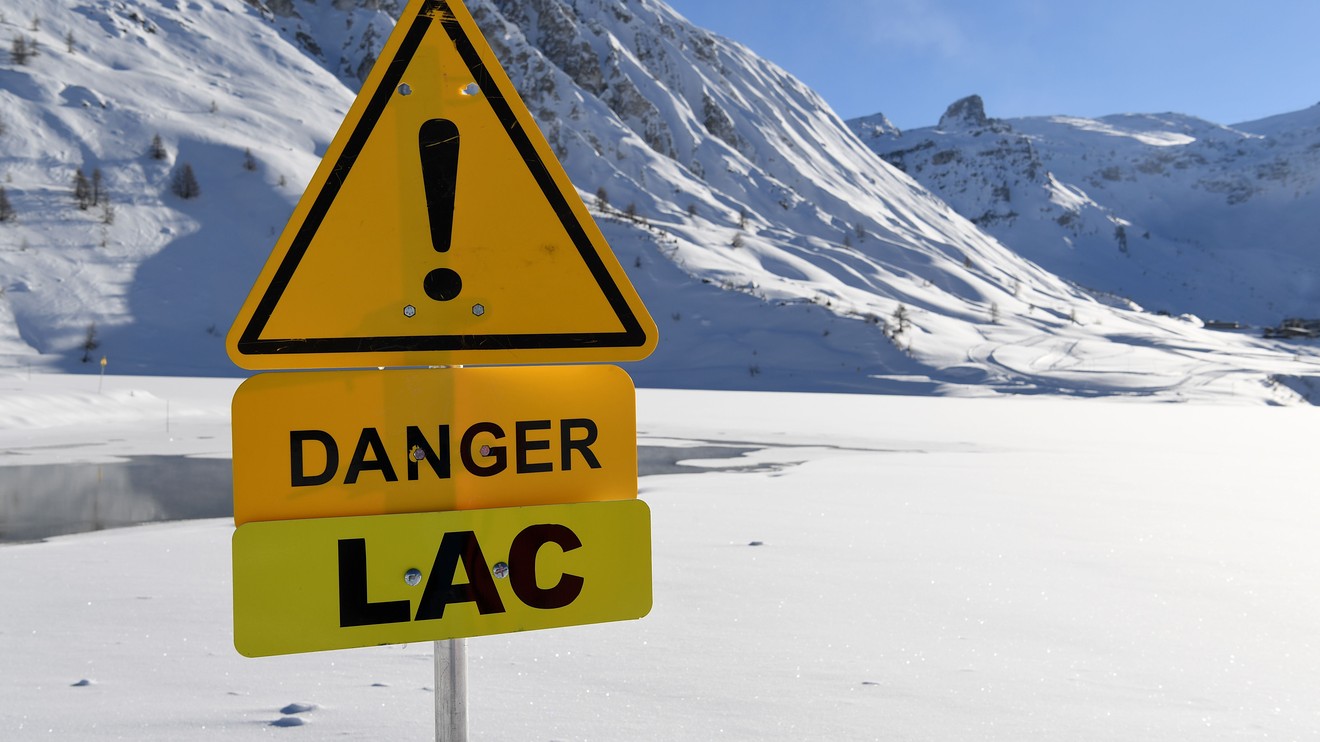 During every period of stock market losses SPX, +2.73%, financial prognosticators far and wide tell you to buy as much stock as you can, touting the old party line that “everything is on sale.”

It’s too soon to know if the few-weeks-old global market roller coaster is a blip, an overdue correction at the end of a historically long bull market, or the beginning of a full-blown global recession. Certainly the U.S. Federal Reserve Bank believes the risk of full-blown recession is real, with their announcement this week of cutting rates by a half point. But we do know that the current market volatility is quite different from other similar periods we’ve faced in the past. It’s a reaction to something very real: the new coronavirus spreading rapidly around the world, which epidemiologists at the World Health Organization (WHO) say is highly likely to become a global pandemic.

So while stocks are likely to be “on sale” quite a bit in the coming weeks and months, cash savings are more important right now than they’ve been in a long time. Before you go loading up on stock, it’s essential that you take a close look at your cash savings — your liquid assets, most especially savings accounts — to ensure that you’re well insulated against the impacts of a possible recession and likely pandemic.

If this is, in fact, the beginning of a sustained recession, then you will have plenty more opportunities to buy stocks at prices equal to or lower than those today or last week. If this is simply a blip, then you’re unlikely to be able to buy enough shares right at this moment to make a meaningful difference in your future financial well-being anyway. In other words: you’re not missing out on the opportunity of a lifetime if you focus for a short time on ensuring that your cash savings are well supplied.

If a global pandemic becomes reality, and even if it doesn’t, we’re going to see supply chain and work disruptions all over the world, as we’re already seeing with goods made in China, including everything from iPhones AAPL, +3.52% to critical pharmaceutical products.

Especially in the U.S., where workers are not guaranteed paid sick leave or affordable health insurance, we can expect employees to go to work sick, in turn spreading the virus more widely, taking a toll on employers and economic output at every level. Experts believe right now that the virus has a fatality rate of about 2%, but the rate of those who will need to be out of work for a time, whether to be treated or simply to be quarantined out of caution, is certain to be far higher. That will affect the economy in ways large and small.

We’ve already seen one example of this as Americans race to stock up on supplies to protect themselves from the coronavirus: hand sanitizer and face masks have become scarce resources, with many stores and online outlets sold out, and others charging exorbitant prices for what have generally been inexpensive products. (The Surgeon General is urging healthy people to stop buying face masks because of this.) If the virus continues to spread, we can expect to see more products go up in price, or perhaps higher inflation generally in response to consumers hoarding goods out of fear. And it’s possible we could see far greater impacts from the virus akin to those we saw during the Great Recession, with massive job losses affecting millions of Americans.

The impact of an extended recession

If you’ve been an investor over the last decade, it’s easy to let the record-setting gains you’ve piled up fool you into forgetting how long it actually took the U.S. and the world economy to recover from the Great Recession. In fact, more than 12 years after it began, there are still mutual funds that never fully recovered when you account for inflation, and millions of 20- and 30-somethings who graduated from college into the recession and have still never found full-time work.

This week, the Organization for Economic Cooperation and Development said that if the coronavirus continues to spread, it could cut projected growth for the world economy in half for 2020 and push the U.S. into zero or negative growth as soon as the second quarter of this year, with full recession likely by year’s end. While we all hope that recession would be less severe than our most recent one, it’s important to remember the lessons the Great Recession taught us.

During the Great Recession, millions of people lost jobs, and millions more saw their hours cut, which reduced their pay. Huge numbers of those folks were out of work for the long-term, many for years. Analysis by the Brookings Institution showed that, not only was long-term joblessness during the Great Recession a major financial obstacle for the millions of people had to deal with, but it translates into lower future earnings for them for more than two decades after they return to work. Even if you do not find yourself out of work, others certainly will, and many of those people are your customers or clients. It took until early 2016 — more than eight years — to return to unemployment rates at their late-2007 levels.

And unlike the Great Recession, whose impact was blunted in large part by monetary policy and intervention by Congress and the Fed, a recession driven by a global pandemic will not have the same remedies available.

This week, central banks signaled their intention to act to mitigate the effects of the pandemic, and the Fed cut rates, but with major labor impacts likely to happen around the world, there is only so much they can do — and, in fact, markets quickly resumed their dive within hours of the Fed’s announcement. We will need the world to return to health and full economic output again before we see economic fears subside, which could take time, depending how severe the pandemic ends up being.

All of which means: you need to prepare to be out of work, potentially for an extended period, and that means keeping some of your assets in cash.

Balancing saving cash against investing for retirement (or early retirement)

If you’re investing for the future, that is a good thing, and a looming recession is not a reason to stop investing. If anything, it’s exactly the time to keep investing. However, if you’re saving for traditional or early retirement but are otherwise still reliant on an income, being out of work or being paid less because of a shrinking economy could leave you well prepared for the future but ill-equipped for the present if you’re not also setting cash aside.

I’ve written before about the bleak employment data for those over the age of 50, and the need to be financially prepared for retirement well before you actually plan to leave the workplace. In fact, for those 55 and over, unemployment rates have never regained their pre-Great Recession levels. So assuming that you can focus on investing now and catch up on your cash savings later may come back to bite you.

Read: Holding on to a job after age 50 isn’t always easy

And for younger savers, it’s critical to understand that the job market sees you as most expendable. Unemployment rates were highest among those ages 20-44 during the Great Recession, with nearly a quarter of those 25-34 out of work in 2015, seven years after the recession began.

If you’re near or in retirement or early retirement, wise retirement advisers recommend, as I do in my book, that retirees carry at least two years’ worth of expenses in cash, preferably closer to three years. That’s to insulate you against having to sell shares or exercise another contingency like selling your home to downsize when stock and real-estate markets are in the red. At a time like this, that advice is all the more important, and you may consider adding to that cash buffer even more if you can, or cutting your spending to stretch it, at least until we have some sense of whether we’re facing down a recession or not.

Poor market returns early in your retirement, known as sequence of returns risk or simply sequence risk, are the single biggest predictor of portfolio failure, and your best defense against sequence risk is a cash buffer.

For those not yet concerned about stretching your investments in retirement, it’s still essential to have a plan for how you would weather being out of work for six months, a year, or even longer. Ideally that means having well-stocked liquid cash accounts on hand with at least a full year’s worth of expenses. If you already have that, then continue on with your investment strategy. If you don’t, this is the time to reassess your saving and investing approach until you have enough cash set aside to weather a potentially lengthy storm.

Once you have that taken care of, then carry on buying that discounted stock.