Home
Stocks
Pace of new-home construction skyrockets in December to a 13-year high, but significant headwinds remain
Prev Article Next Article
This post was originally published on this site 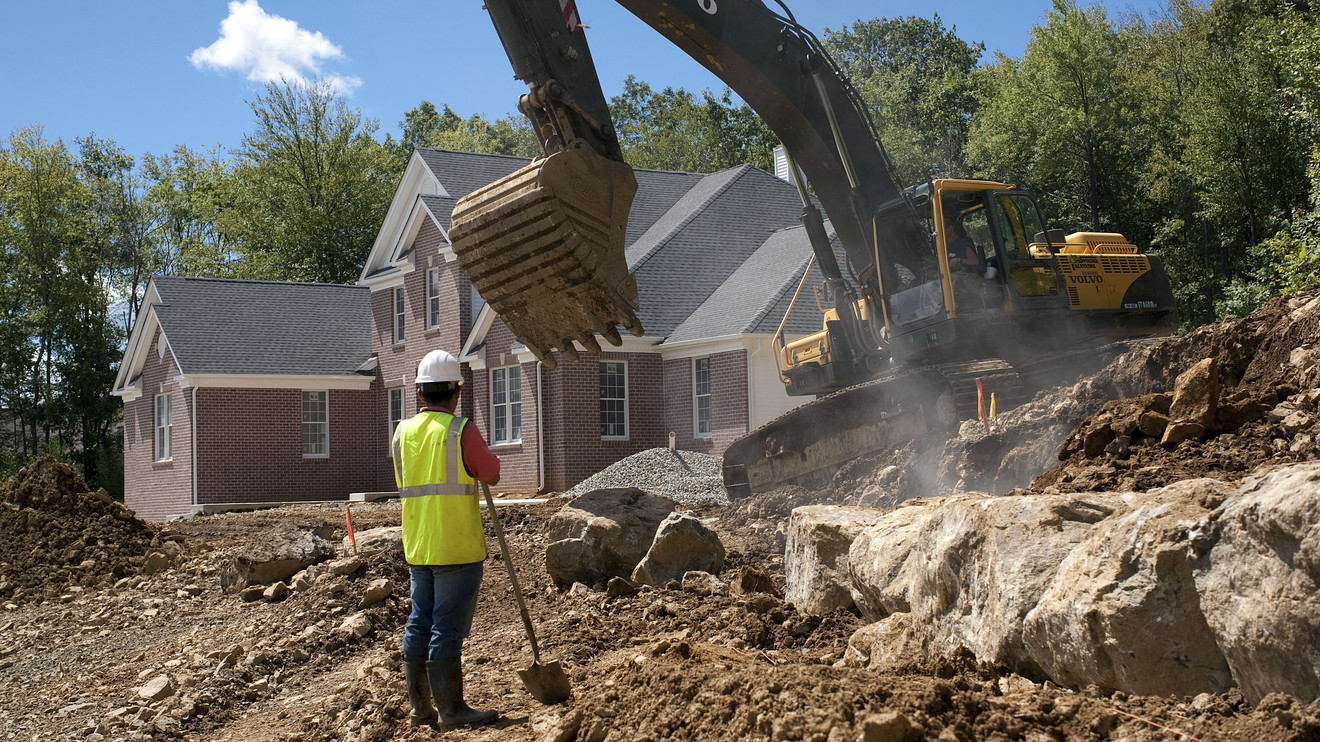 The numbers: Builders started construction on new homes in the U.S. at a pace of 1.61 million in December, the Commerce Department said Friday. This represented a 17% increase from a revised 1.38 million in November and was 41% higher than a year earlier.

Building permits for privately-owned homes were authorized at a seasonally-adjusted rate of 1.42 million. That was 4% below the revised pace of 1.47 million set in November, but 6% above the rate set in December 2018.

Housing starts were well above the median forecast of economists polled by MarketWatch of 1.38 million, but building permits fell below the 1.47 million consensus estimate.

What happened: Housing starts increased for both single-family (up 11%) and multifamily structures (up 32% to a 33-year high).

Regionally though, housing starts varied significantly. The Midwest saw a 57% surge in single-family starts, while the uptick in the South was comparatively more moderate at 11.3%. Meanwhile, the Northeast and the West saw single-family starts actually decrease by 8% and 5% respectively.

Total housing starts, which include multifamily structures, however, increased in every region.

The downturn in permits was largely driven by a 11% decrease in authorizations for multifamily housing developments. The number of two-to-four unit properties permitted rose 11% between November and December, while the number of single-unit homes permitted only drop by 0.5%.

The big picture: You can likely blame the surge in new-home construction on the weatherman.

“While gains were shared by both single and multifamily starts and across all regions, we suspect that milder than usual weather in parts of the country normally more wintery in December was behind the monthly spike,” said Avery Shenfeld, managing director and chief economist of CIBC Capital Markets.

While permitting activity did slowdown from the pace set in October and November, it nonetheless remained quite elevated. Coupled with the rising sentiment among home builders and low mortgage rates, this suggests that construction activity will remain elevated at least through the first quarter of 2020.

Home builders do face some headwinds. One major hurdle for the industry is the shortage of labor.

Home builders do face some headwinds. One major hurdle for the industry is the shortage of labor. As Federal Reserve Governor Michelle Bowman noted in a speech Thursday, the unemployment rate in the private construction industry, which includes home builders, is well below the rate during the last housing boom back in the early 2000s. The ratio of job vacancies to unemployment now hovers around historic highs set in 2018.

“These indicators confirm what I have been hearing from construction-industry employers during my visits to different parts of the country — it’s extremely difficult to find and hire workers, skilled or otherwise,” Bowman said.

Land is another roadblock — land prices are at historic highs, making it costly for builders to purchase parcels to develop.

One longstanding headwind though could soon abate. The cost of materials may come down as a result of the U.S.-Mexico-Canada Agreement on trade, according to the National Association of Home Builders.

“Activity can’t be sustained at this level, and a hefty correction in January is a good bet. The permits numbers are a better guide to the underlying picture because they are much less weather-sensitive, and the December numbers are a bit disappointing,” said Ian Shepherdson, chief economist at Pantheon Macroeconomics.