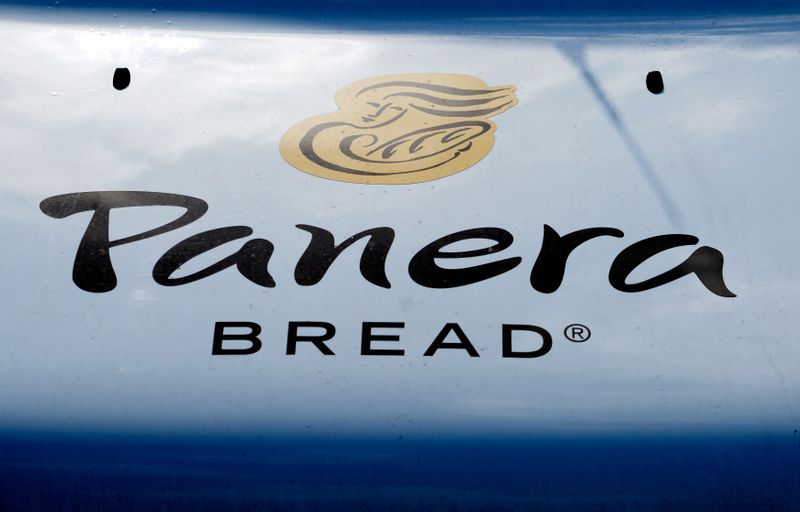 NEW YORK (Reuters) – Panera Bread (NASDAQ:) Co on Thursday is launching an $8.99 per month unlimited coffee subscription as it aims to grow its breakfast traffic and loyalty program membership.

The subscription, believed to be a first among national restaurant chains, could position Panera competitively as an industry battle to win over breakfast customers surges this year.

“We are disrupting the industry,” Panera Chief Executive Officer Niren Chaudhary said in a phone interview. “We don’t think this has been done by anybody in this fashion ever before.”

The Wendy’s Co (O:) is set to break into breakfast on March 2, prompting rivals including McDonald’s Corp (N:), Starbucks Corp (O:) and Dunkin’ Brands Group Inc (O:) to defend their turf with new products and deals.

Over at least the past year, privately held Panera, based outside of St. Louis, has overhauled breakfast, adding wraps and souffles and has boosted coffee quality.

But it is still known more for soups, salads and sandwiches and has not previously done as much as other chains to cater to breakfast customers or market its coffee products.

“We can significantly leverage this as an unexploited menu item that we haven’t used so far appropriately,” said Chaudhary, who took over as CEO in May 2019.

Chaudhary believes the rewards program – which currently has 38 million members – will gain another “few million” members this year because customers must first join MyPanera in order to sign up for the coffee subscription.

He wants to grow total membership to 50 million in the mid-term, he said.

There are nearly 2,200 cafes in the United States and Ontario, Canada operating as the Panera Bread or Saint Louis Bread Co brands.

Panera has been testing the coffee subscription for over three months at 150 cafes throughout the cities of Cleveland, Columbus, Raleigh and Nashville.

In tests, the frequency of visits increased by more than 200 percent. Almost 70 percent of orders also included food items, and the subscription renewal rate was 90% to 95%, Chaudhary said.

About 25% of coffee subscriptions in tests were for new rewards program members – the majority of them also new to dining at Panera, meaning the program pulled in brand new customers.

The company believes the nationwide roll out will become profitable within the first month, though Chaudhary would not share financial figures.