Home
Market
Payments in high-value deals not a bribe, says Mahathir when asked about AirAsia probe
Prev Article Next Article
This post was originally published on this sitehttps://i-invdn-com.akamaized.net/trkd-images/LYNXMPEG150PX_L.jpg 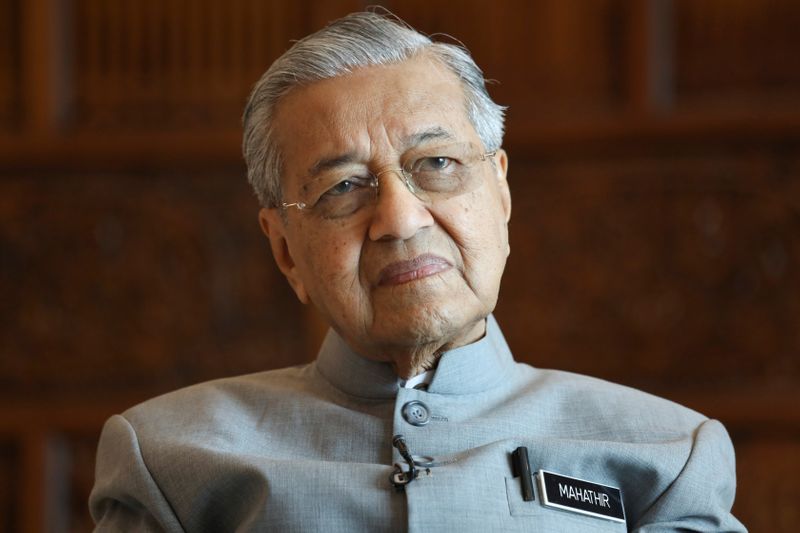 KUALA LUMPUR (Reuters) – Malaysian Prime Minister Mahathir Mohamad said on Thursday payments received to offset the costs of a high-value order could not be constituted as a bribe.

Mahathir was replying to questions by reporters on the controversial sponsorship deal that executives of Malaysia’s AirAsia Group Bhd (KL:) struck with the budget carrier’s sole plane supplier Airbus (PA:).

AirAsia is the world’s biggest customer of the A321neo single-aisle aircraft and runs an all-Airbus fleet of 274 planes.

AirAsia co-founders Tony Fernandes and Kamarudin Meranun have both denied wrongdoing and relinquished their executive roles for at least two months while the SFO’s allegations are probed.

Asked about Britain’s investigation into the case, Mahathir said he would not pronounce a verdict, but that any arrangement should be considered as a quid pro quo deal.

“Often when governments buy equipment, we always ask for an offset…If we can get something because we buy something at a high price, why can’t we accept it?” he told reporters.

“If the money we get is pocketed, that is corruption. But if that money is for a certain purpose, it would be an offset instead of a bribe. That’s my view,” Mahathir said.

SFO said that Caterham F1, a now-defunct Formula 1 racing team that was formerly co-owned by Fernandes, was sponsored improperly in 2012 by Airbus’ then-parent EADS.

He denied the allegations and claimed that the team was part of its branding exercise campaign.

Malaysian authorities have also said they are launching their own investigations into SFO’s claims.